Police have appealed directly to the Vietnamese community in Britain in an attempt to help identi...

Police have appealed directly to the Vietnamese community in Britain in an attempt to help identify 39 victims found dead in a lorry in Essex.

In a Facebook video, Essex Police urged anyone with information that could help establish who the victims are to come forward.

Detective Chief Inspector Martin Pasmore said: “I want to appeal to you to trust me and take a leap of faith.”

“Meet with my officers who, I promise you, will help you and do everything we can to reunite you with your lost family member.

“That is all we want to do. We want to treat you with dignity and respect and we will do everything we can to help you.

“I promise you, you will be not arrested and we will not be sharing your information with anyone else.

“So please come forward and let us help you.” 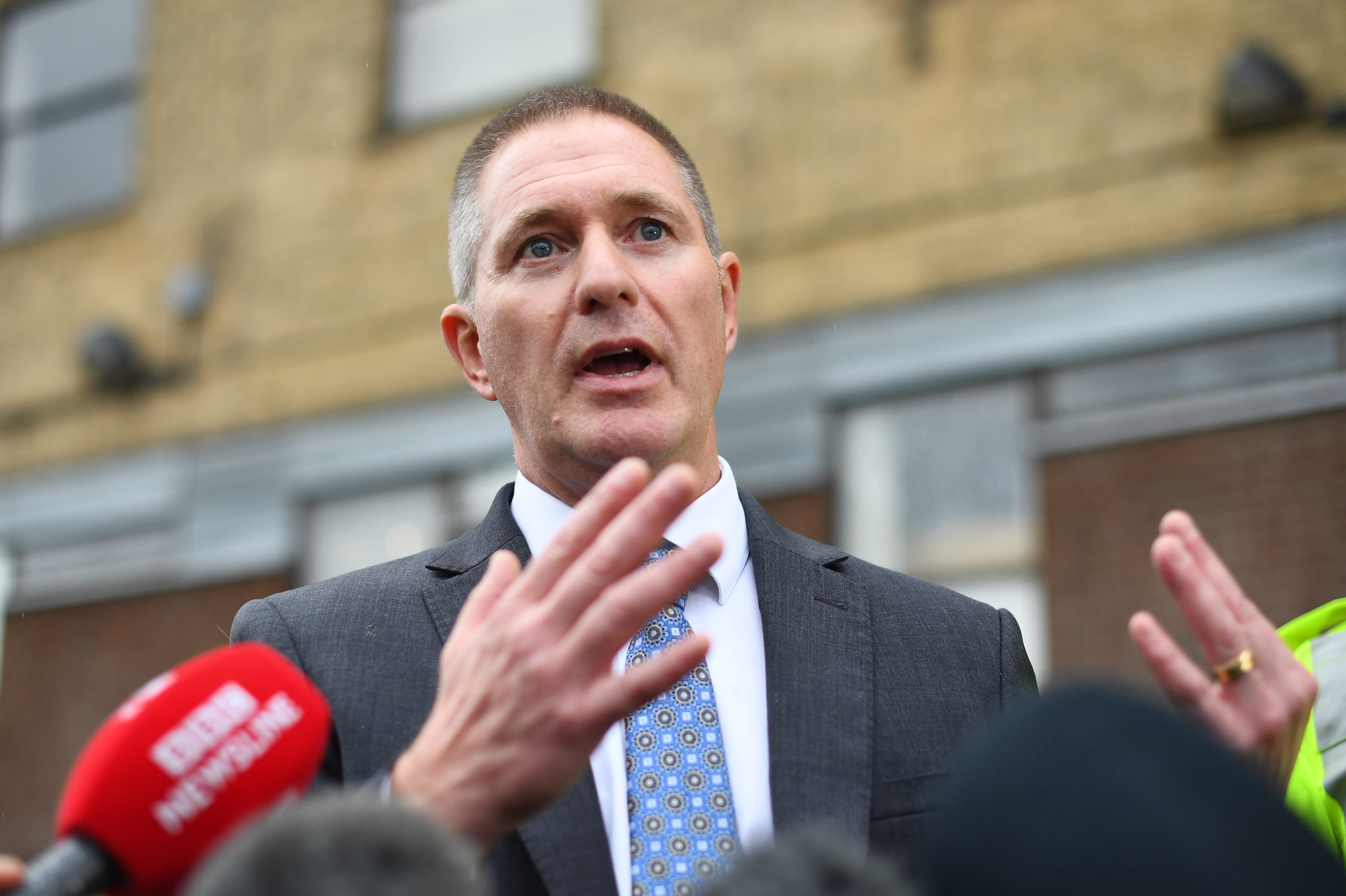 The victims are believed to be in their teens and twenties.

He said he has been contacted by one family in Vietnam may have lost six members in the tragedy.

Three other people arrested in connection with the investigation last week have since been released on bail.

On Saturday, a man was arrested in Dublin as part of an international investigation into the deaths of 39 people in the UK.

The man, aged in his early 20s and from Northern Ireland, was arrested at Dublin Port on foot of an outstanding court order for an offence.

Gardaí said police in Essex have an interest in this man as part of their investigation.