The Taoiseach is warning that a no-deal Brexit will see the process dragged “on and on and on” for many years to come.

Leo Varadkar was speaking in Belfast where he is meeting with business leaders from both sides of the border today.

He said his invitation to UK Prime Minister Boris Johnson to visit Ireland and discuss the process still stands.

“My offer for him to visit Dublin and talk about Brexit and Northern Ireland and bilateral relations without preconditions – that stands,” he said.

“I am not going to negotiate over the airwaves or through the media; the invitation stands and hopefully he will take that up in the next couple of weeks.” 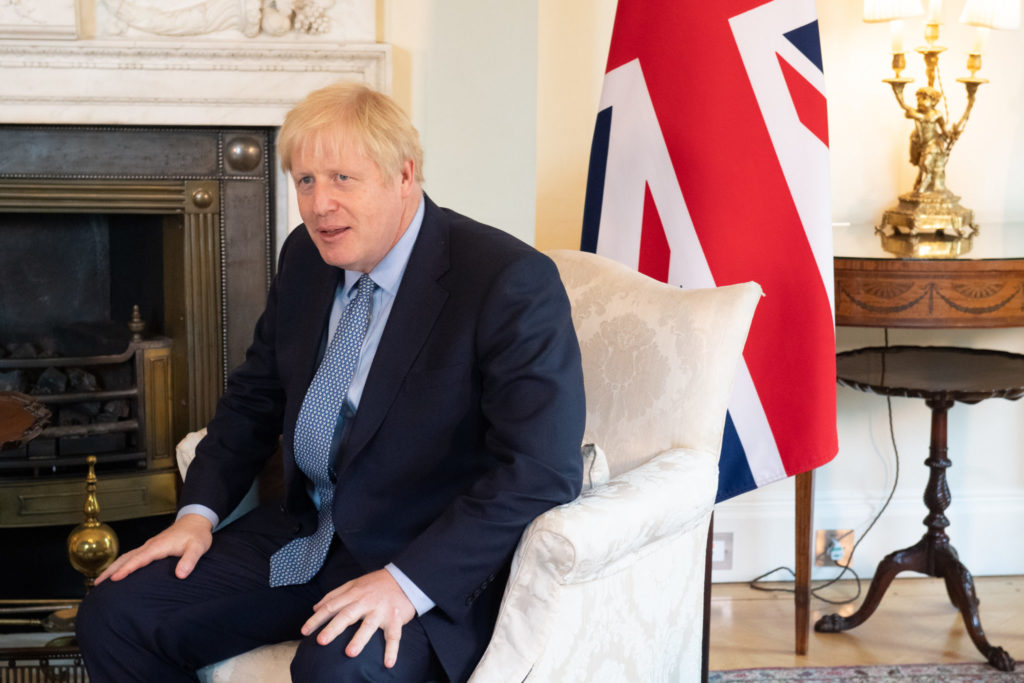 It comes after Mr Johnson’s top Europe advisor David Frost travelled to Brussels last week to deliver the message that the UK will be leaving on 31st October “whatever the circumstances.”

Speaking after the meeting EU officials warned that the UK Government was working towards a no deal Brexit as its central scenario – and has no ‘plan b’ to bring to any negotiation.

“We have agreed the Withdrawal Agreement with the UK Government – the deal we have achieved is the best possible deal,” she said.

“We are always willing to add language to the political declaration but we will not re-open the Withdrawal Agreement.” 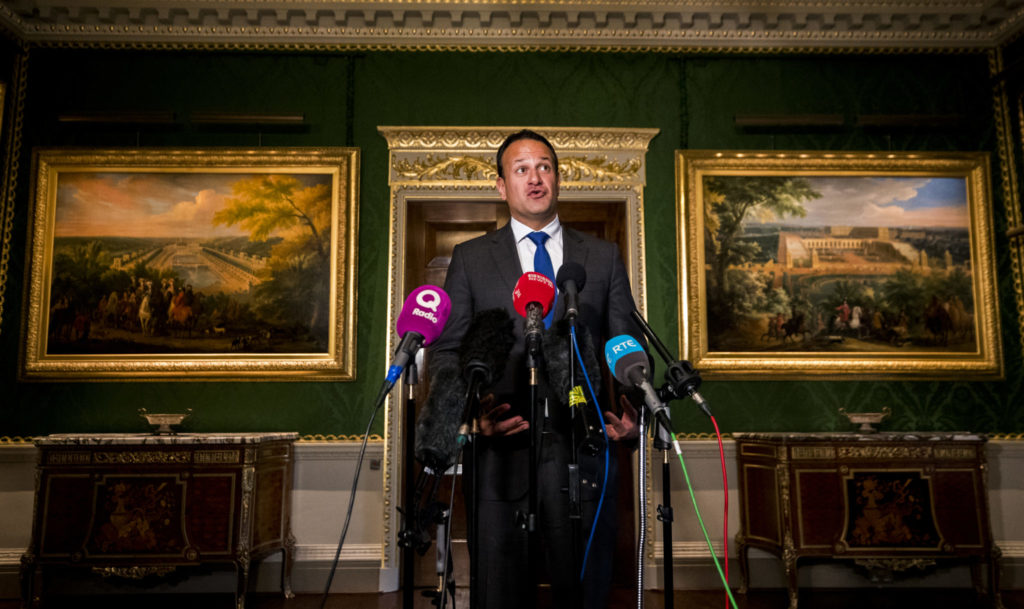 Mr Varadkar said no deal is becoming more likely as time goes by – but warned that anyone hoping it will bring the stand-off to a swift close is mistaken.

“There are people who perhaps have become frustrated with the Brexit process,” he said.

“They are almost saying to themselves, ‘at least if we have no deal on October 31st, it is all over and it is all done.’

“What I am saying is that it doesn’t end on October 31st.

“If we have no deal, we are going to have to talk and the first things on the agenda are going to be citizens’ rights, the financial settlement and the solutions to the Irish border – before we even start to talk about a free trade agreement.”

“If there is a deal, then we can start to talk about a free trade agreement and a new economic and security partnership.

“So this goes on and on and on for many years. This doesn’t end. This is a permanent new status; a permanent change in the relationship between the EU and Ireland and the UK on the other and we are going to have work through it.”

Meanwhile, the Finance Minister Paschal Donohoe is in London today for talks with the British Chancellor Sajid Javid.

Before travelling, he warned that Brexit poses a “serious challenge for all of us” – adding that the backstop remains an “absolutely necessary” part of the Withdrawal Agreement.