Documents to be published over National Broadband Plan

Documents showing the concerns by the Department of Public Expenditure about the National Broadba...

Documents to be published over National Broadband Plan

Documents showing the concerns by the Department of Public Expenditure about the National Broadband Plan are expected to be published later.

The Cabinet approved the plan despite advice from some officials that it may not be good value for money.

The Cabinet meeting on Tuesday was not all smooth sailing - with Finance Minister Paschal Donohoe speaking out against the National Broadband Plan, and raising concerns his officials have about whether it is value for money.

In the end he endorsed it - saying on balance the plan was a good thing.

But the minister will publish communications between his department and others involved that will outline the concerns they have about it.

The head of the Department of Public Expenditure Robert Watt did not tell reporters much about his view earlier.

He simply said: "Nothing to add".

The Taoiseach Leo Varadkar has said the Government considered every alternative before approving the current version of the plan. 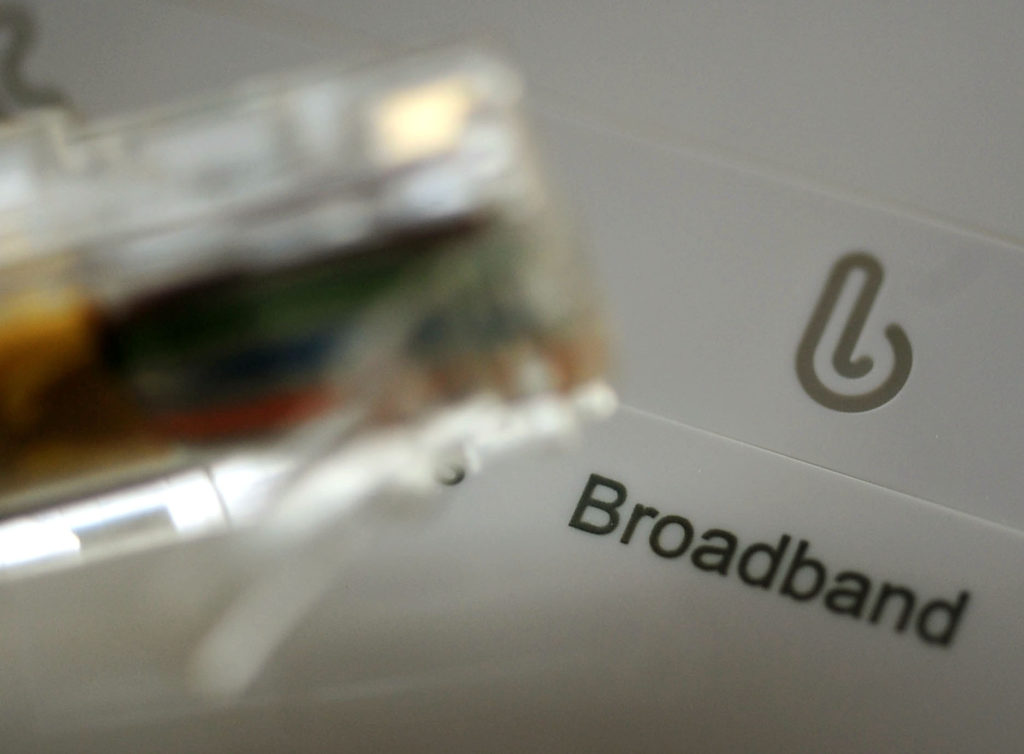 The plan will see €3bn of State subvention for a private company to roll out broadband to 540,000 homes in rural areas.

It was initially announced in 2012, but has faced a series of delays in the years since.

Shovels are expected to be in the ground at the end of this year with most homes connected within seven years.

The first new homes will be connected in 2020 - but thousands of others may have to wait years to be on the grid.

In the first year of the plan, almost 300 Broadband Connection Points will be set up around the country.

That means while people might not immediately have broadband in their own home, they will have somewhere close they can go to work - reducing the need to travel to big urban areas to get connection.

Mr Varadkar has said he accepts criticism that it is not being done sooner.

"On the seven years, obviously we'd much prefer if it could be done much quicker - but we need to be realistic about how long a big programme like this will take.

"But we'll be up to 90% high-speed broadband coverage within four years, and then another three years to get to 98% to 100%.

Fianna Fáil's communications spokesperson Timmy Dooley has suggested the rollout time for delivery of the project has now tripled from three to 10 years.

He said the announcement was "another attempt by Fine Gael to make grand announcements without following through on delivery.

"Before any work can begin a contract must be signed, and we are still months away from signatures on a dotted line."

Meanwhile, the National Broadband Plan has been described as a "historic fiasco" by a member of the Dáil's Communication Committee.

TD Bríd Smith believes the plan "will make the National Children's Hospital look like a bargain."

She said the tendering process has been a disaster.

"It does really disgust me that the Government are willing to spend three billion on rolling out broadband.

"There was another way of doing this: and that was to go through semi-state structures like the ESB and to use the infrastructure that already belongs to the people through the semi-state companies.

"And we could have saved money and be guaranteed ownership of this very, very important piece of infrastructure".