Health officials say the vaccine priority list is “constantly being reviewed” amid disappoint...

Health officials say the vaccine priority list is “constantly being reviewed” amid disappointment over the latest changes to the schedule.

Meanwhile there is no priority for the country’s 500,000 family carers who still have no defined place on the list.

It means people under aged 16 to 69 with very high-risk conditions will now be offered the vaccine in the fourth phase, after the over-70s .

At a briefing today, the Health Minister Stephen Donnelly said the strategy prioritises people being cared for over those doing the caring.

“The phase that we are in now is answering the question of how do we minimise the impact of severe illness, hospitalisation and death,” he said.

“What NIAC (National Immunisation Advisory Committee) has said is the priority is to vaccinate those being cared for and indeed, to that end, there will be good news for some family carers whereby those who are deemed to be very high-risk, who are being cared for, will have moved up.”

He admitted that people caring for sick children have ‘fallen between the stools’ and could soon be moved up the list.

“The group that for now fall between the stools are the families where it is the child who is being cared for because we do not have authorisation at the moment to vaccinate the children, though there are trials going on,” he said.

“So, I will be asking NPHET and NIAC to look at that particular group to say, is there a case to be made there, given that the parents are carers and their children, certainly for now, cannot be vaccinated?” 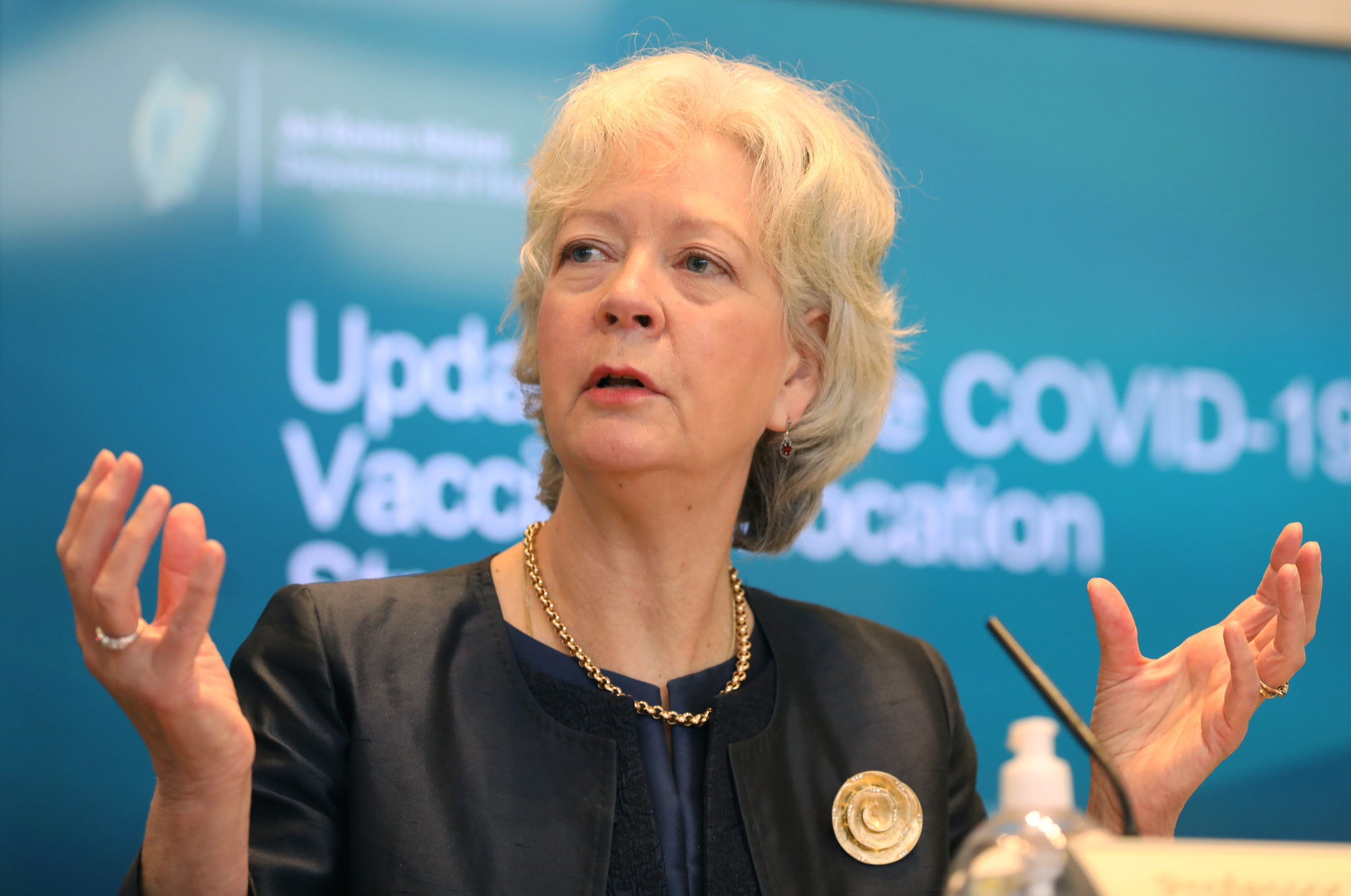 Meanwhile, NIAC Chairperson Professor Karina Butler said she understands the disappointment among carers and noted that the list is under constant review.

“There is good news for them in that those they are caring for, in the main, have been prioritised for vaccination,” she said.

“That has to be our first priority and they will be considered, along with many other competing priorities.”

Announcing the updated Living with COVID-19 plan yesterday, Micheál Martin said up to 82% of adults will have received their first dose by the end of June.

“If those advance purchases come true, then the figures that are being given out by me previously with September and with the Taoiseach yesterday, they are accurate,” he said.