Frontline gardaí have been ‘abandoned, taken for granted and led up the garden path’ by the Government, according to the GRA.

The representative body was speaking after it was confirmed that the new vaccine rollout plan will prioritise people based solely on their age.

The new plan will come into force as soon as the over-70s, the medically vulnerable and people with underlying conditions have been vaccinated.

It means that groups that had been lobbying for early vaccination – including gardaí, teachers and family carers – will not be prioritised.

On Lunchtime Live this morning, Garda Representative Association (GRA) Vice-President Brendan O’Connor said Gardaí are the only ‘blue-light’ emergency service that has not been prioritised for vaccination.

“Nobody can deny that the men and women of An Garda Síochána were the front face of the Government’s response,” he said.

“Now, overnight, we are the only emergency service, the only blue-light service, that has been left unvaccinated.

“If there is the threat of another wave or more restrictions – whatever has to be policed and enforced in the interest of public health – who has to shoulder that burden? The women and men of An Garda Siochana.

"Yet we are singled out and abandoned by a policy that leaves us the only people in that group left without vaccinations.”

He admitted that young, healthy Gardaí are not at serious risk from the virus – but noted that those on the front line are at “serious risk of exposure.”

“Our members put on their uniform, go out every day and they just simply don’t know what they have to face,” he said.

Garda O'Connor said members of the force are “very, very upset” to have been left without vaccine priority when all other emergency services are being catered for.

“There was a lot of talk about, 'don the green jersey; put your shoulders to the wheel,'” he said.

“Our members went out there and, perhaps our work practices and our PPE equipment might not have been up to the highest standards, but we got on with it in good faith because we thought we were valued and that has been, we feel, thrown back in our faces.” 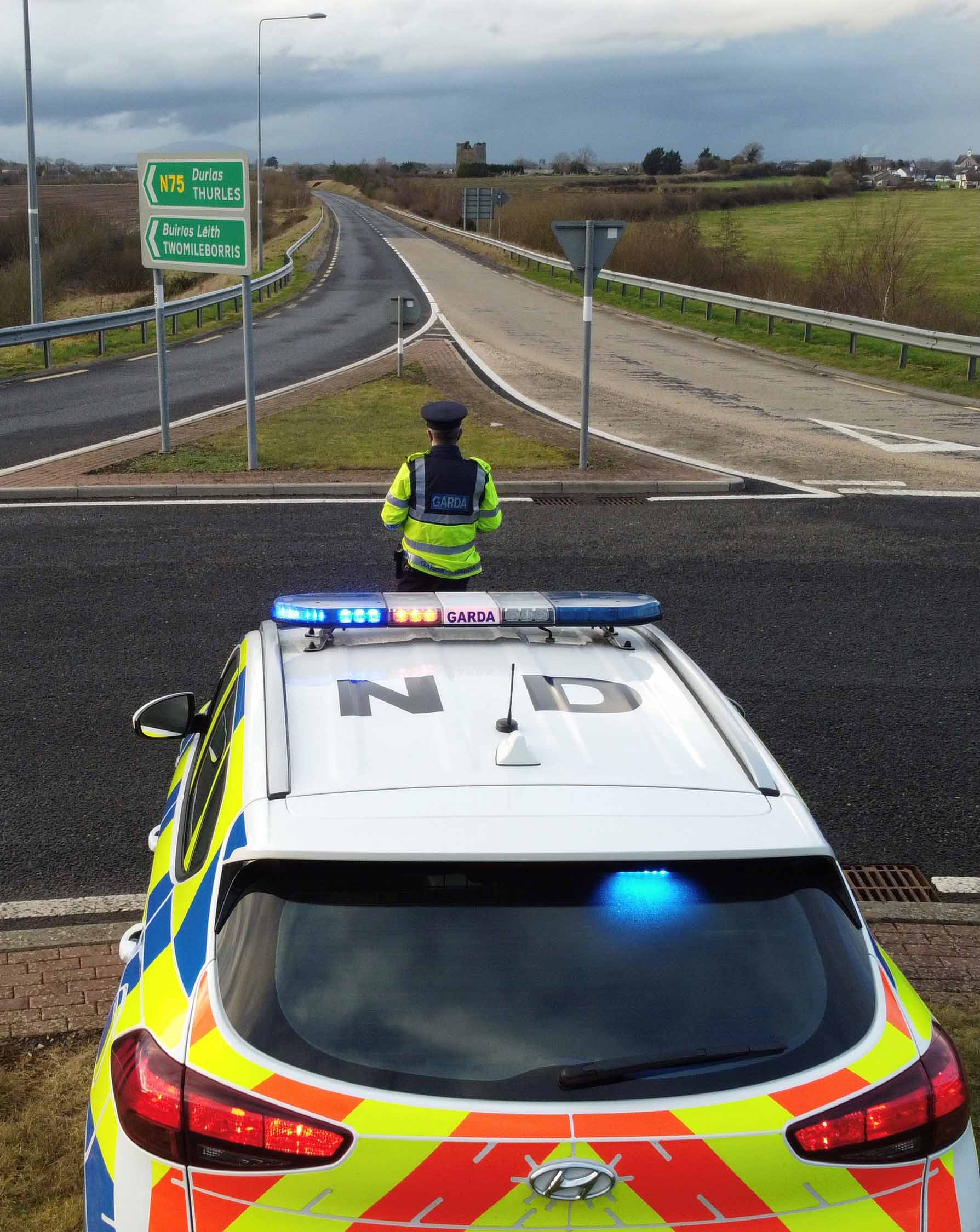 He said members of the armed forces and private security firms taking part in the new hotel quarantine system have been vaccinated.

“When these people get off the plane and there is a queue in Dublin Airport, who has to speak with them? Members of An Garda Síochána.

“We have situations where Gardaí who don’t even have the protection of a Perspex screen are speaking face-to-face with these people.

“Every other agency that is expected to deal with them is given the protection of a vaccine. It is not fair and it is illogical.” 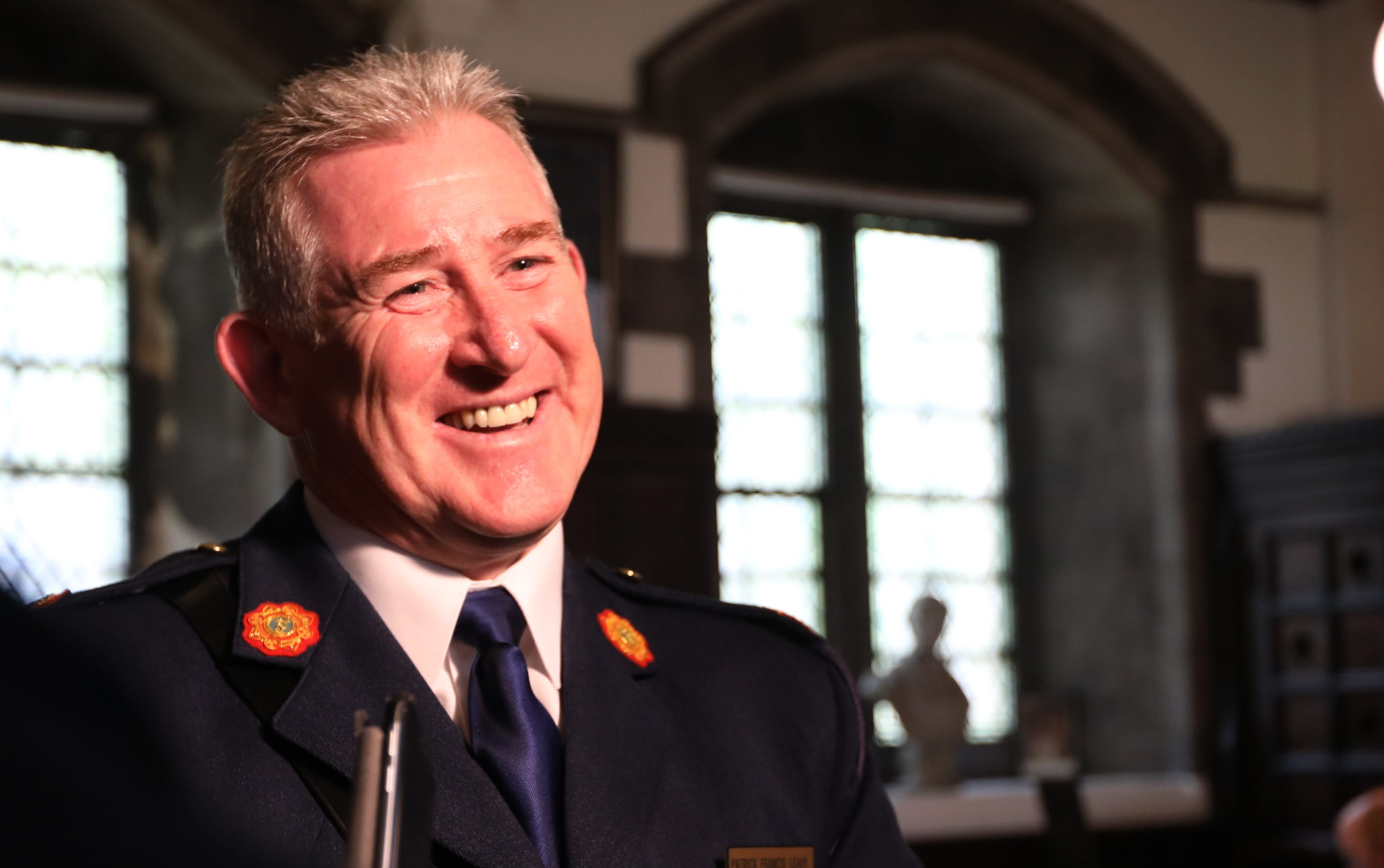 Also on the show, former Assistant Garda Commissioner Pat Leahy said the new approach is “probably the fairest and it is also probably going to be the best outcome for the citizenry of Ireland.”

He said the new system will get a “critical mass” of people vaccinated in the shortest period of time.

“I do think when you actually sit down and do the analysis on this, the Government are probably making the right decision in relation to this,” he said.

“Somebody at 30 or 35-years-old is unlikely to get sick to the extent that they are going to put pressure on the system but the older the person is, unfortunately, that is what happens; there is a knock-on effect.