The United States is restricting flights to Cuba, in what is seen as a row-back in relations betw...

The United States is restricting flights to Cuba, in what is seen as a row-back in relations between the two countries.

The US State Department says flights will only operate to Havana's Jose Marti International Airport from December.

It claims this is to prevent "the Cuban regime from profiting from US air travel".

Flights will be suspended to a total of nine airports.

US air carriers will have 45 days to discontinue all scheduled air service, except for the capital.

A State Department spokesperson said this move was in line with President Donald Trump's foreign policy toward Cuba.

"This action prevents revenue from reaching the Cuban regime that has been used to finance its ongoing repression of the Cuban people and its support for Nicolas Maduro in Venezuela", they said. 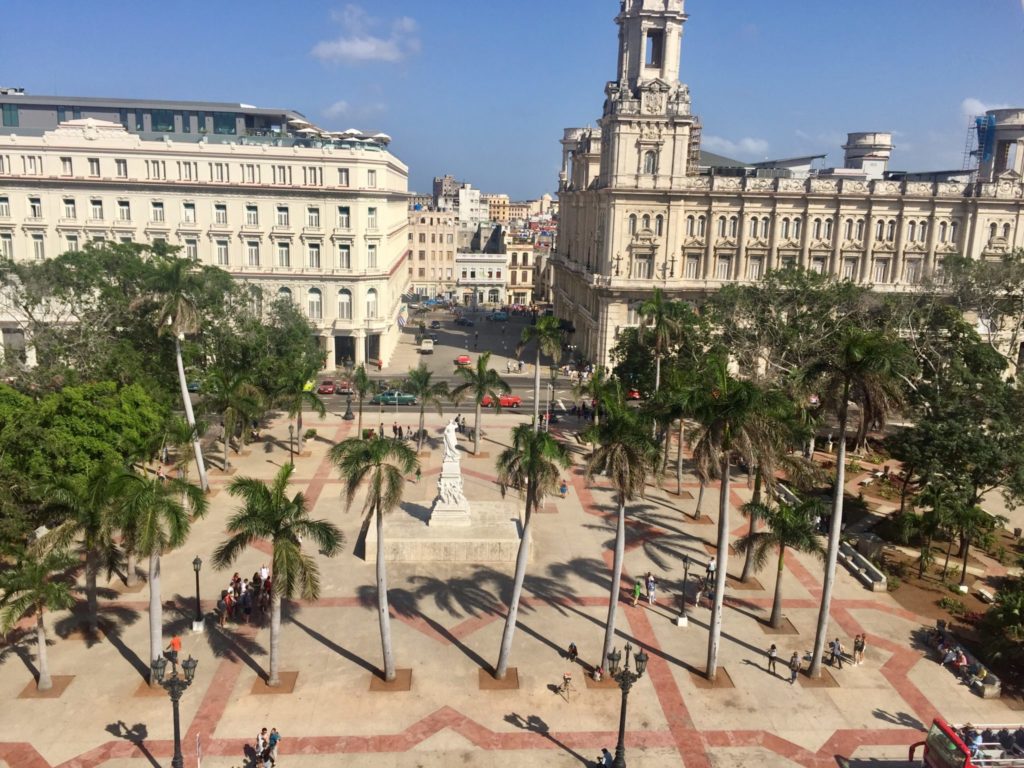 "In suspending flights to a total of nine airports, the United States impedes the Cuban regime from gaining access to hard currency from US travelers staying in its state-controlled resorts, visiting state-owned attractions, and otherwise contributing to the Cuban regime's coffers near these airports."

The spokesperson added that the United States "continues to hold Cuba accountable for its repression of the Cuban people, and its interference in Venezuela, including its unconscionable support of the illegitimate Maduro regime."

Linda Delgado, director of government affairs of Oxfam America, said: "This administration is blind to the impact of its cruel policies.

"It's sickening to be witness to another heartless and counterproductive act that will do nothing but hurt families and good people.

"We urge Congress to expedite passage of the travel bill."

Senior associate at the Latin America Working Group, Mavis Anderson, said: "In a string of cruel actions against Cuba, this administration has just announced another restriction to cause harm and hardship to the Cuban people, at the same time professing to act for their benefit.

"This denial of Cuban-Americans' and all US citizens' right to travel to a number of cities throughout Cuba will backfire.

"These punitive policies will not cause the Cuban people to rise up against their government." 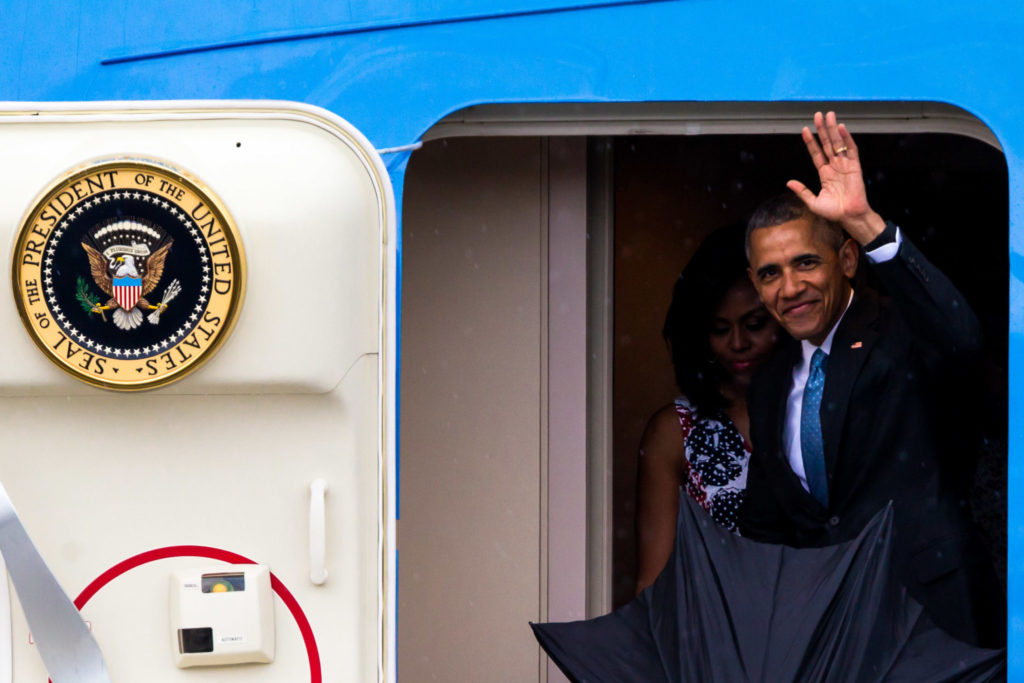 And James Williams, president of Engage Cuba, said the "backroom move" is "a weak and needlessly cruel blow to Cuban families."

"How are Cuban-Americans supposed to visit to see their loved ones if there are no flights to most of the country?

"We understand that the politicians making this policy have likely never been to Cuba, but even they should be able to look up that the vast majority of Cubans don't live in Havana.

"It's another sad day for the Cuban people who are being deported at record numbers, denied political asylum and now can't visit their families."

The United States officially re-opened its embassy in Havana in August 2015, under then-President Barack Obama, 54 years after it last closed its doors.

At a ceremony in the Cuban capital, the then-US Secretary of State John Kerry said: "The time has come for us to move in a more promising direction".

"The road of mutual isolation, estrangement that the US and Cuba have been traveling is not the right one."

"The establishment of normal diplomatic relations is something two countries do together when the citizens of both will benefit."