Cubans have voted by a landslide to endorse gay marriage and a host of other socially liberal reforms.

Cubans have voted by a landslide to endorse gay marriage and a host of other socially liberal reforms.

With a small number of votes still to be counted, roughly two thirds of voters have backed the new Family Code.

It means that, as well as gay marriage, surrogacy and gay adoption are now legal too.

The code also includes new rights for grandparents, the elderly and measures that aim to curtail violence against women.

The proposals had the backing of the Cuban Government but encountered fierce resistance from the island’s growing number of evangelical Christians.

“Most of our people will vote in favour of the code,” President Miguel Díaz-Canel predicted on Sunday, “but it still has issues that our society as a whole does not understand.” 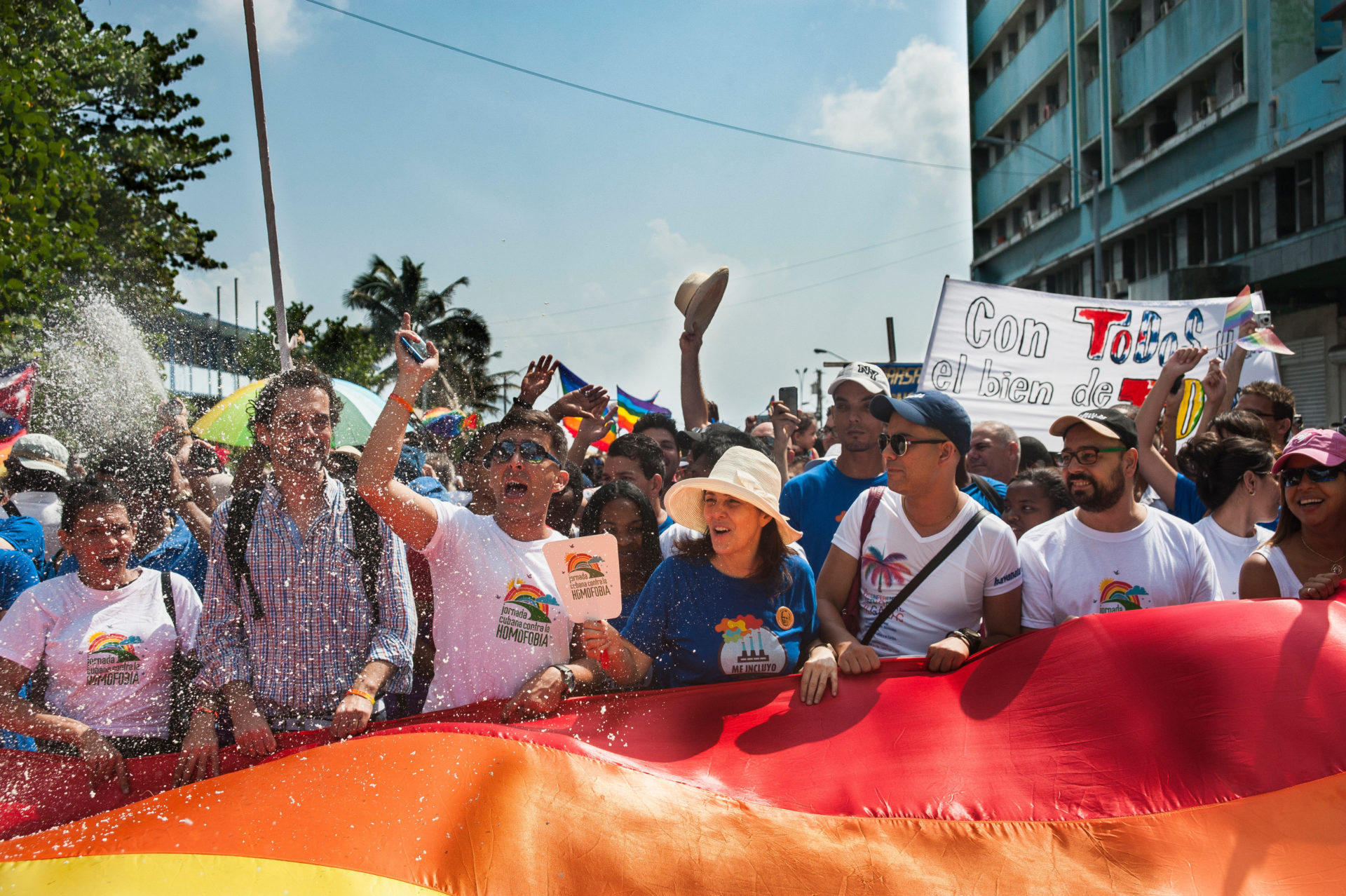 The vote heralds a decisive break with the communist state’s homophobic history; in the 1960s and 70s, Fidel Castro ordered gay men be detained in ‘re-education’ camps.

In 2010, the elderly ex-dictator issued an apology and said he had not noticed what was going on:

"At the time we were being sabotaged systematically, there were armed attacks against us, we had too many problems," he complained.

"Keeping one step ahead of the CIA, which was paying so many traitors, was not easy."

In 1979 homosexuality was legalised and slowly the ruling regime embraced the LGBT community.

Now it is 32nd country in the world to legalise gay marriage and the first communist nation to do so.