US financier Jeffrey Epstein takes own life in prison

Disgraced US financier Jeffrey Epstein has taken his own life in prison ahead of facing trial on ...

US financier Jeffrey Epstein takes own life in prison

Disgraced US financier Jeffrey Epstein has taken his own life in prison ahead of facing trial on sex trafficking charges, according to local media.

Epstein, who denied the charges, was found at 7.30am on Saturday morning according to officials, who spoke to NBC.

He was facing 45 years in prison if convicted and was understood to be on suicide watch.

Last month, he had reportedly been found unconscious with neck injuries on the floor of his cell. 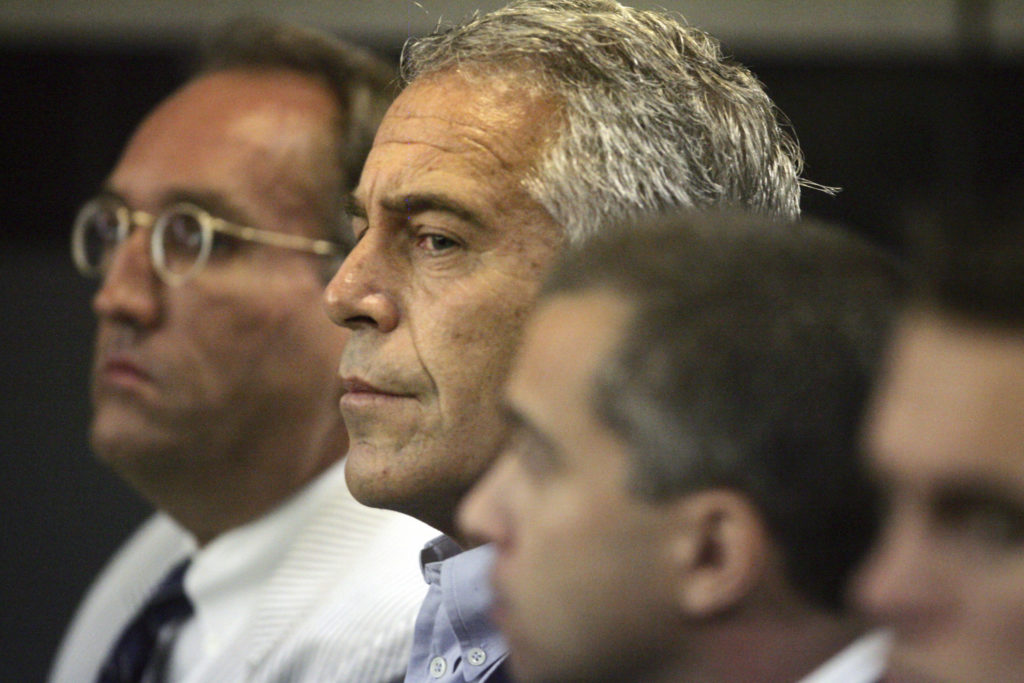 Epstein pleaded guilty in 2008 to prostitution-related charges involving underage girls, in exchange for the US Justice Department's agreement not to prosecute him on similar charges.

He served 13 months in jail and agreed to register as a sex offender under the 2008 plea deal, which is now widely seen as too lenient.

His lawyers had argued the agreement barred federal prosecutors in Manhattan from pursuing the latest case over the same conduct.

However, US Attorney Geoffrey Berman said there was no such block.

Epstein had also been appealing Mr Berman's denial of his request to remain under house arrest in his $77m (€68.7m) mansion on Manhattan's Upper East Side while awaiting trial.

Lisa Bloom, a lawyer for some of his alleged victims, said they "would have preferred he lived to face justice".

But she indicated civil cases would continue against his estate.

Predator Jeffrey Epstein killed himself. On behalf of the victims I represent, we would have preferred he lived to face justice.
Our civil cases can still proceed against his estate. Victims deserve to be made whole for the lifelong damage he caused. We’re just getting started.

His death comes as court papers were unsealed in which a woman claimed Britain's Prince Andrew had touched her breast at Epstein's Manhattan mansion.

Buckingham Palace said claims made by Johanna Sjoberg against Andrew, a former friend of Epstein, were categorically untrue.

Epstein also had links with Donald Trump. Video of them together at a party in 1992 emerged in June, and they were pictured together five years later too.

There is no suggestion that there was any criminal wrongdoing taking place at the party, and Mr Trump claims he never liked Epstein.