The European Commission President was ‘standing up for all women’ in her speech condemning th...

The European Commission President was ‘standing up for all women’ in her speech condemning the way she was treated on a recent visit to Turkey, according to Senator Regina Doherty.

Addressing the European Parliament yesterday, Ursula von der Leyen said she was not offered a chair during a meeting with Turkish President Recep Tayyip Erdoğan and European Council Charles Michel, for no other reason than, “because I am a woman.”

The incident has been dubbed ‘sofagate’ – as President von der Leyen was forced to sit on a sofa during the meeting while the male politicians sat on the only two chairs that were set out.

"I felt hurt and I felt alone as a woman and as a European," Ursula von der Leyen responds to Turkey ‘Sofagate’ snub pic.twitter.com/J3DZZimqma

“So, I have to conclude that it happened because I am a woman. I felt hurt and I felt alone, as a woman and as European.”

On The Hard Shoulder this evening, Fine Gael senator Regina Doherty said she was “so proud” of President von der Leyen following the speech.

“I completely agree with her and she is absolutely right, there is no justification,” she said.

“For people that don’t know how these things are organised, it isn’t the case that the Turkish Prime Minister only put two chairs out.

“There is a whole team around these kinds of events called the protocol team. They literally manage you to within an inch of where you have to stand on an X on the floor for photographs.

“This was designed to intimidate her. It was designed to send a very clear message to the European Union off the back of the Istanbul Convention withdrawal by the Turkish Government and State.

“She stood up for all us yesterday; fair play to her.” 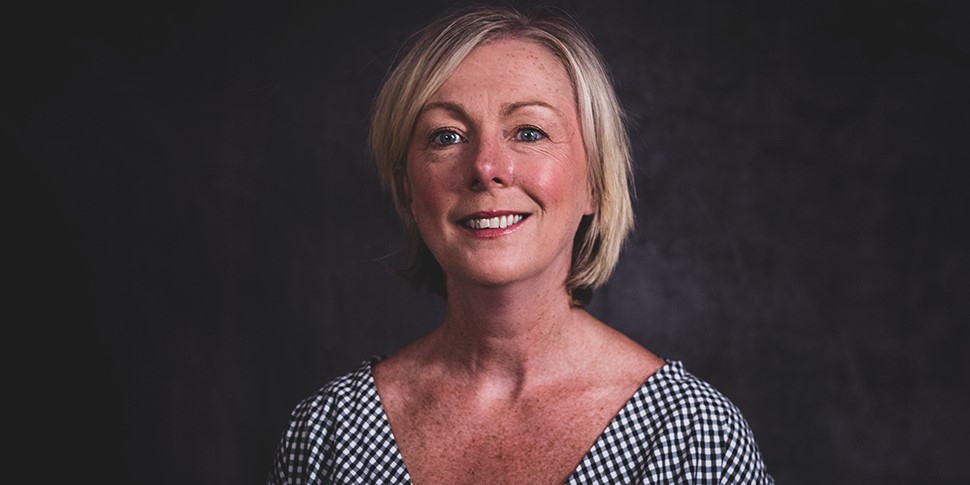 Senator Doherty was speaking after the Citizens Assembly on Gender Equality published its 45 recommendations – including a call for the Constitutional clause on a woman’s place in home to be replaced by a recognition of the value of care in the home and wider community.

She said the assembly had “shone a huge light” on gender inequality in Ireland.

“We have talked about inequality at the highest level of politics in Europe – the pervasiveness of inequality at every level of Irish society is shined upon by these 45 recommendations,” she said.

“From the very entry-level of child care right up to elder care, from the beginning of our lives to the end our lives.

“The ‘special place that we have in our household?’ Would you stop the lights.”

She said the Government must immediately begin work on all 45 recommendations.

“We don’t need this to go back to Government; to go to another committee to decide,” she said.

“We need to start drafting legislation. So, each recommendation should be given to a minister to say, ‘those four are yours, start working on them.’

“It should be done in the lifetime of this Government – there is no reason why it can’t.”