The Dáil Bar should be shut down as the business is unlicensed and TDs shouldn’t be drinking a...

The Dáil Bar should be shut down as the business is unlicensed and TDs shouldn’t be drinking at work anyway, Paul Murphy has argued.

Located in Leinster House, the Dáil Bar exists to keep TDs and Senators entertained and refreshed when they work late into the evening. For generations Irish politicians have met together to plot, disagree and laugh about the issues of the day, all while nursing a subsidised pint in one hand and a packet of Taytos in the other.

However, Deputy Murphy believes that having a bar at work is an antiquated tradition and that his colleagues shouldn’t be drinking at work at all.

“I think it’s fundamentally not appropriate, not correct that we have the serving of alcohol in our national Parliament - in the Dáil where people are meant to be making important decisions and should be doing so fully sober,” he complained to Lunchtime Live.

“Obviously the vast majority of people who work in schools, hospitals, shops, wherever - people don’t have pubs in their workplaces, generally.”

The Dáil Bar is currently unlicensed and is only able to operate because of “longstanding custom and practice”.

In a statement to the Irish Mirror officials said this was because of “practical difficulties that would arise in the enforcement of any licence given the privileges afforded to the Houses of the Oireachtas.” 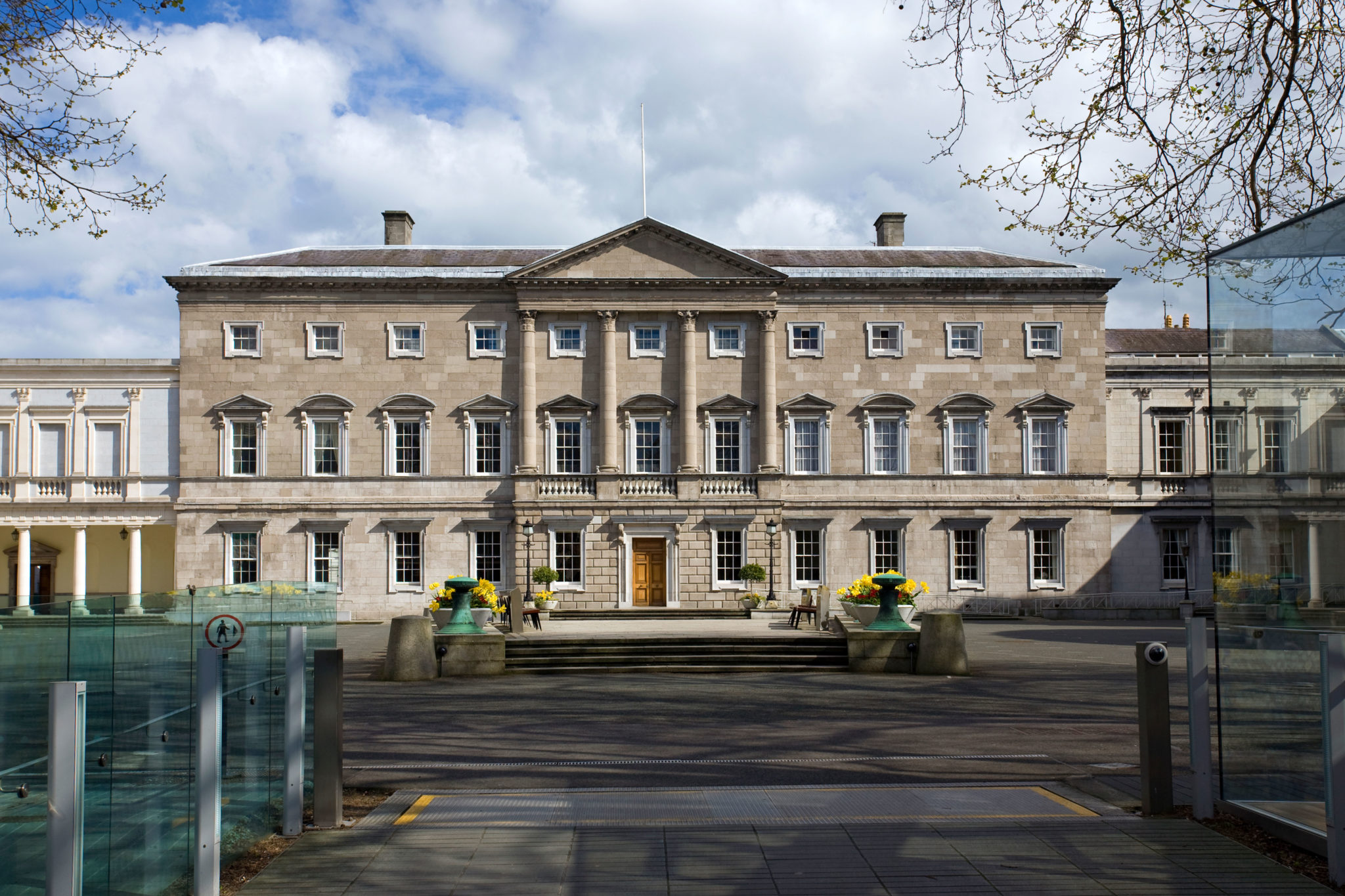 However, Deputy Murphy said this was nonsense:

“I think the Dáil Bar should be closed full stop and it shouldn’t seek to have a licence,” he continued.

“There is no need to have a bar on the premises of a Parliament. There’s no need whatsoever.

“Whether that is a commonly held view point, I don’t know.

“I don’t frequent the Dáil Bar but you do see - certainly on nights where there’s voting and so on - you see a lot of TDs coming in and out of the Bar.

“Whether they’re drinking alcohol in there or not, I don’t know.

“But I think certainly it would have broad public support, the idea of shutting the Dáil Bar.”

Main image: Barkeeper pulling a pint of beer behind the bar.

'Strange' that pubs do not open on Christmas day