The European Union has warned the UK that it is set to breach international law for the second ti...

The European Union has warned the UK that it is set to breach international law for the second time.

It comes after the UK Government announced plans to unilaterally extend a grace period for food imports from Britain into Northern Ireland.

It means businesses exporting food from Britain to Northern Ireland will not have to provide the necessary paperwork for a further six months.

The UKs Secretary of State in Northern Ireland Brandon Lewis said the decision was taken to help businesses because the hi-tech traceability system is not yet ready.

However, the EU has warned that the move breaches the Northern Ireland Protocol and questioned why it was taken without any discussion with Brussels. 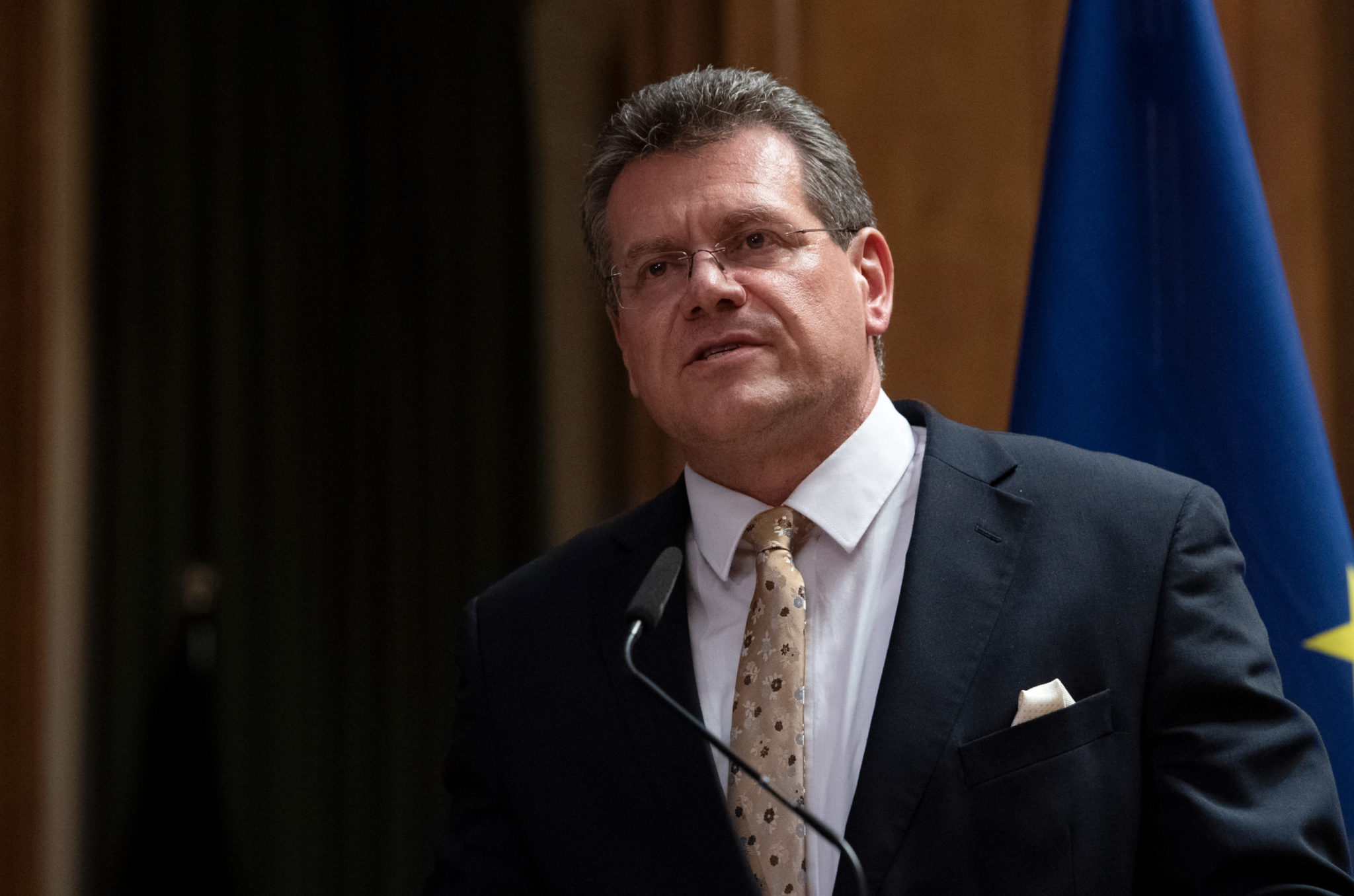 Maroš Šefčovič, Vice President of the EU Commission, speaks at a press conference.

“This amounts to a violation of the relevant substantive provisions of the Protocol on Ireland/Northern Ireland and the good faith obligation under the Withdrawal Agreement,” he said.

“This is the second time that the UK government is set to breach international law.

“This also constitutes a clear departure from the constructive approach that has prevailed up until now, thereby undermining both the work of the Joint Committee and the mutual trust necessary for solution-oriented cooperation.

“It is equally disappointing that the UK government has resorted to such unilateral action without informing the EU's co-chair of the Joint Committee.”

In Dublin, the Minister of State for European Affairs Thomas Byrne said it is “quite simply dangerous” for the UK to take any unilateral actions on the protocol.

“When one side takes unilateral action – and we have seen this a number of times now since last summer – that creates huge difficulties for the peace process and that is what we don’t want to happen,” he said.

“It is essential that Britain and the European Union work together.

“The European Union has shown itself willing to engage in flexibilities to ease things in Northern Ireland but the truth is that the protocol and the Withdrawal Agreement are international agreements that Britain signed up to and it is incumbent on all of us to live up to our responsibilities.” 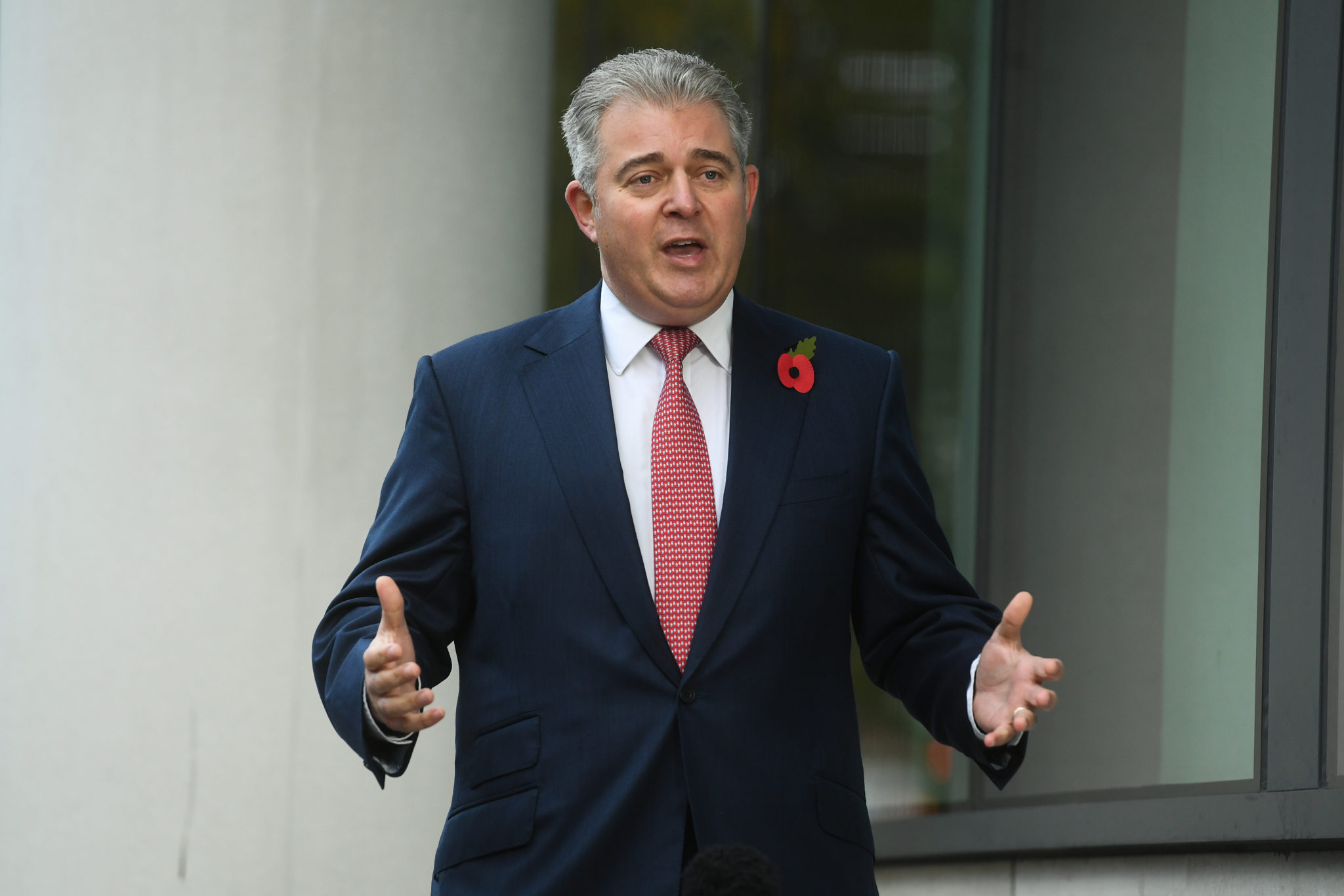 The UK has said it was simply taking a “series of pragmatic measures” for the benefit of consumers on the ground in Northern Ireland; however, senior EU figures believe the UK is attempting to pressure them into agreeing to its demands on how the protocol should work.

Mr Šefčovič noted that all issues relating to the protocol must be dealt with “through the structures provided for by the Withdrawal Agreement.”

“The Protocol on Ireland/Northern Ireland is the only way to protect the Good Friday Agreement in all its dimensions and to avoid a hard border on the island of Ireland,” he said.

The Commission Vice President will use a phone call with UK Brexit Negotiator David Frost this evening to warn that the EU will respond “in accordance with the legal means established by the Withdrawal Agreement and the Trade and Cooperation Agreement.”

The EU could now open infringement procedures against the UK or use the arbitration mechanism in the Withdrawal Agreement.