Around 2,500 Irish people are stranded abroad after the collapse of British travel firm Thomas Co...

Around 2,500 Irish people are stranded abroad after the collapse of British travel firm Thomas Cook.

The company announced last night that it had entered compulsory liquidation after failing to secure the £200m (€226m) in emergency funding it needed to stay afloat.

It had been in talks with the UK Government and creditors for several days before the announcement.

Around one million customers planning to travel in the coming months have been told that all bookings – including flights and package holidays have been cancelled.

They have been warned not to go to the airport.

600 thousand holidaymakers around the world have been impacted.

Some 150,000 people who have already left the UK have been stranded abroad.

The UK Government has launched a major repatriation effort to bring them home – with the country’s Civil Aviation Authority (CAA) mobilising at least 40 planes from other companies to get them back to the UK.

Package holidays with flights included booked at the company enjoy this protection as do some flight-only bookings.

We are doing all we can to get passengers home who can no longer travel on #ThomasCook services.

Due to limited aircraft availability, we are prioritising passengers in areas with limited alternative options. For more information: https://t.co/1amSKPaxuN pic.twitter.com/EOvTZqogtX

“We have launched, at very short notice, what is effectively one of the UK's largest airlines, involving a fleet of aircraft secured from around the world,” he said.

“The nature and scale of the operation means that unfortunately some disruption will be inevitable.

“We ask customers to bear with us as we work around the clock to bring them home.” 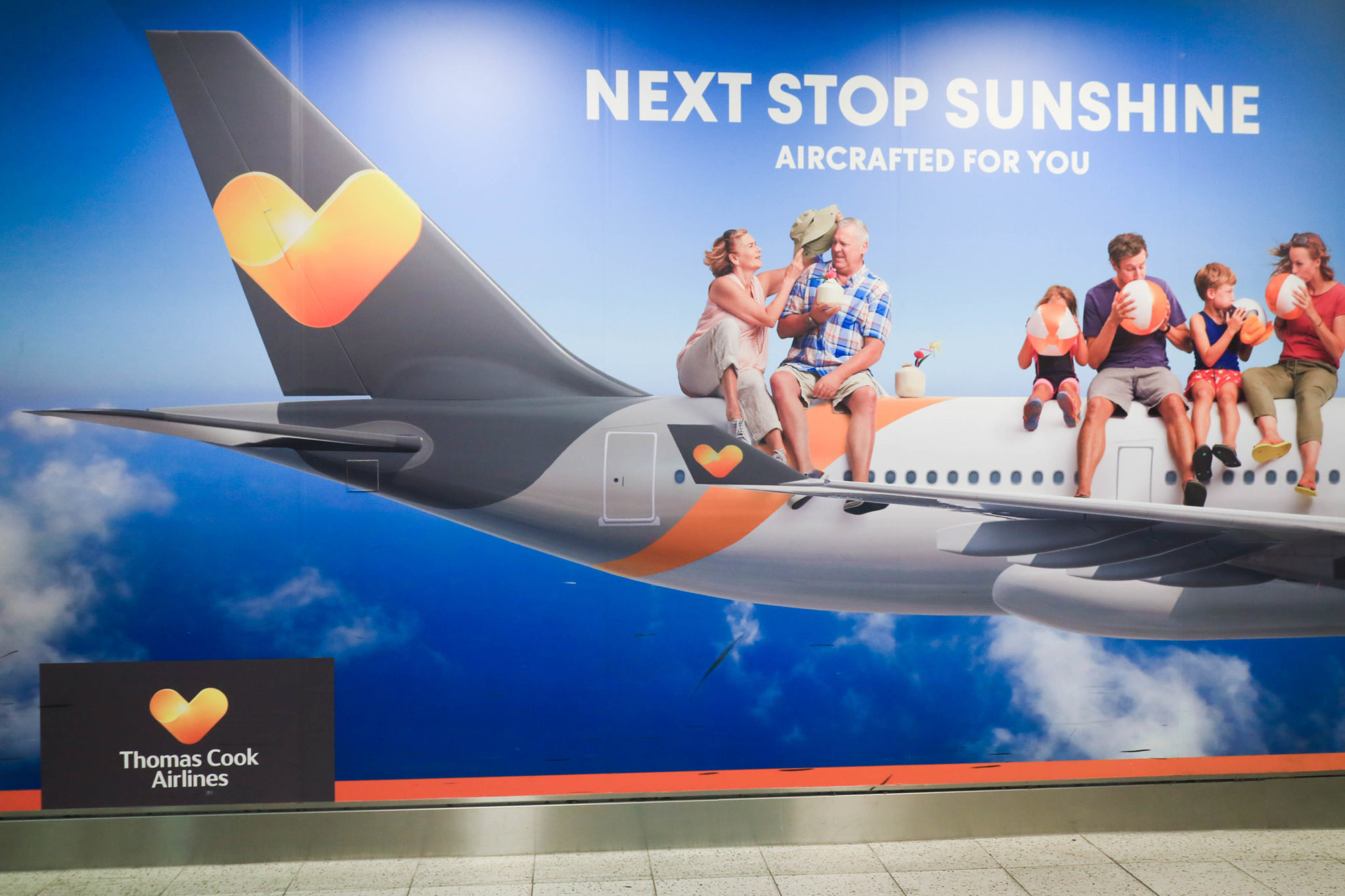 Its planes have been immediately grounded and the UK CAA now expects to run around 1,000 flights from 55 destinations to bring customers home.

Meanwhile, the company’s 21,000 staff are set to lose their jobs.

Thomas Cook CEO Peter Fankhauser said the collapse was a "matter of profound regret" and apologised everyone affected.

“Although a deal had been largely agreed, an additional facility requested in the last few days of negotiations presented a challenge that ultimately proved insurmountable,” he said.

“It is a matter of profound regret to me and the rest of the board that we were not successful.

“I would like to apologise to our millions of customers, and thousands of employees, suppliers and partners who have supported us for many years.”

Thomas Cook was one of the world's oldest and largest travel companies, established in 1841 by a cabinet maker who organised a day trip for temperance movement supporters.

It had a rescue deal in place with investors but faced a last-minute demand from its lenders that it have more funds on standby to see it through the tougher winter months.

Urgent search for survivors underway in Florida after building collapse