The British Prime Minister Boris Johnson has backed his top aide Dominic Cummings, after it emerged he travelled across England during lockdown.

His chief adviser, who played a big role in drawing up the UK's lockdown rules, travelled from his London home with his wife and son to stay with his elderly parents in Durham in the north of England - even after developing coronavirus symptoms.

Durham Police confirmed they spoke to the owners of a property on March 31st - a week after the imposed lockdown - after a call from someone reporting they had seen Mr Cummings in the area.

But Downing Street says nobody related to Mr Cummings was spoken to by police, and insists his actions were reasonable.

"Owing to his wife being infected with suspected coronavirus and the high likelihood that he would himself become unwell, it was essential for Dominic Cummings to ensure his young child could be properly cared for," Downing Street said in a statement.

"His sister and nieces had volunteered to help so he went to a house near to but separate from his extended family in case their help was needed. His sister shopped for the family and left everything outside.

"At no stage was he or his family spoken to by the police about this matter, as is being reported.

"His actions were in line with coronavirus guidelines. Mr Cummings believes he behaved reasonably and legally." 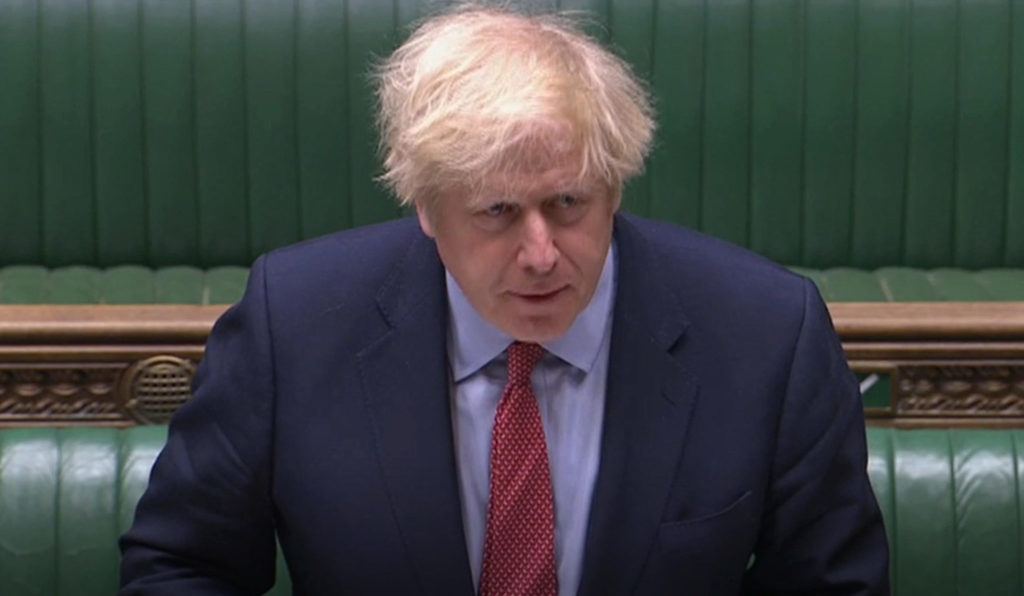 A spokesperson had confirmed on March 30th that Mr Cummings was self-isolating after suffering COVID-19 symptoms.

Senior members of the British government have put their support behind Mr Cummings - including UK Cabinet Minister Michael Gove, who said: "Caring for your wife and child is not a crime."

Britain's Foreign Secretary Dominic Raab tweeted: "It's reasonable and fair to ask for an explanation on this. And it has been provided: two parents with Coronavirus, were anxiously taking care of their young child. Those now seeking to politicise it should take a long hard look in the mirror."

It’s reasonable and fair to ask for an explanation on this. And it has been provided: two parents with Coronavirus, were anxiously taking care of their young child. Those now seeking to politicise it should take a long hard look in the mirror. https://t.co/fvfvPmlccQ

Breaches of lockdown restrictions have recently led to some high-profile resignations in the UK.

Scotland's chief medical officer Catherine Calderwood quit her post after it emerged she had twice visited a second home in Fife.

Professor Neil Ferguson, one of the UK government's most high-profile scientific advisers, resigned from a committee after it emerged a woman from outside his household had visited his home on two occasions.