Boris Johnson: I'll get a Brexit deal by mid-October

The British Prime Minister Boris Johnson has claimed he will secure a Brexit deal from Brussels b...

Boris Johnson: I'll get a Brexit deal by mid-October

The British Prime Minister Boris Johnson has claimed he will secure a Brexit deal from Brussels by mid-October.

It comes as a bill aiming to block a no-deal Brexit will become law on Monday, after being approved by the House of Lords there.

It was brought by a group of MPs - and is designed to force Mr Johnson to ask the European Union for another delay.

Meanwhile, opposition parties are said to have agreed to block Mr Johnson's latest bid to call a snap election.

They are unwilling to go to the country until a further Brexit extension has been agreed.

An initial motion for an election was put forward by the government this week, in the wake of MPs' decision to pass a bill to avoid a no-deal Brexit. 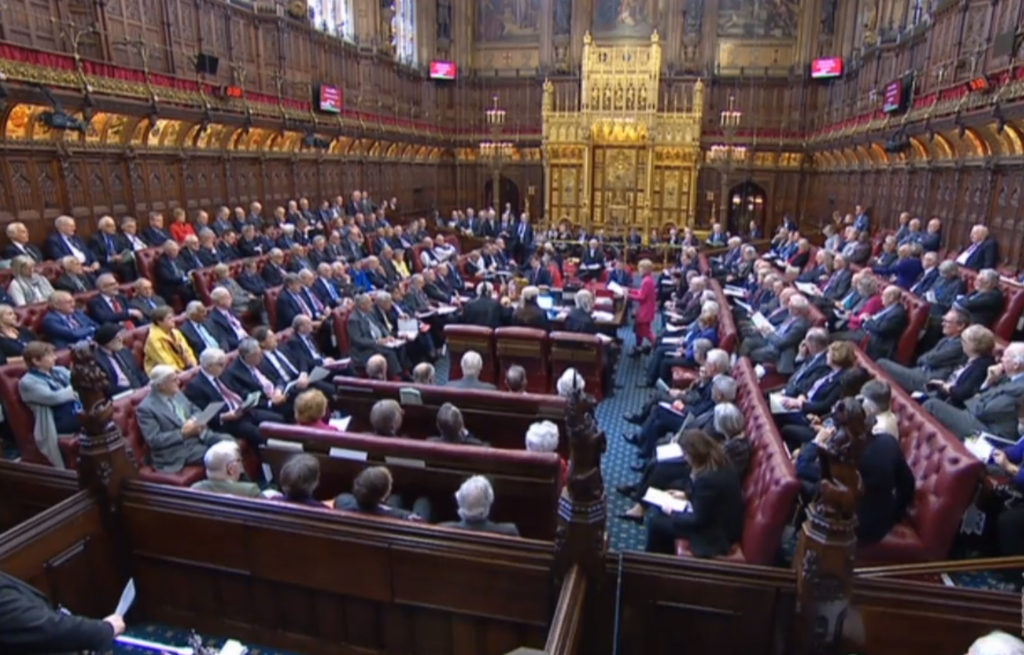 File photo shows the UK House of Lords during a debate in Westminster, London | Image: House of Commons/PA Wire/PA Images

Under the UK's Fixed Term Parliament Act, any such motion requires the support of two-thirds of MPs.

Opposition parties rejected the initial motion - suggesting they want an election, but only after another Brexit delay becomes law.

Mr Johnson - who has said he would rather be 'dead in a ditch' than seek another extension - will put forward another motion for an election on Monday.

He has claimed the opposition is running scared.

"I think it's a most sensational paradox - never in history has there been an opposition party that has been given the chance to have an election and has turned it down.

"If I may say so I think that they're making an extraordinary political mistake - but it's their decision. 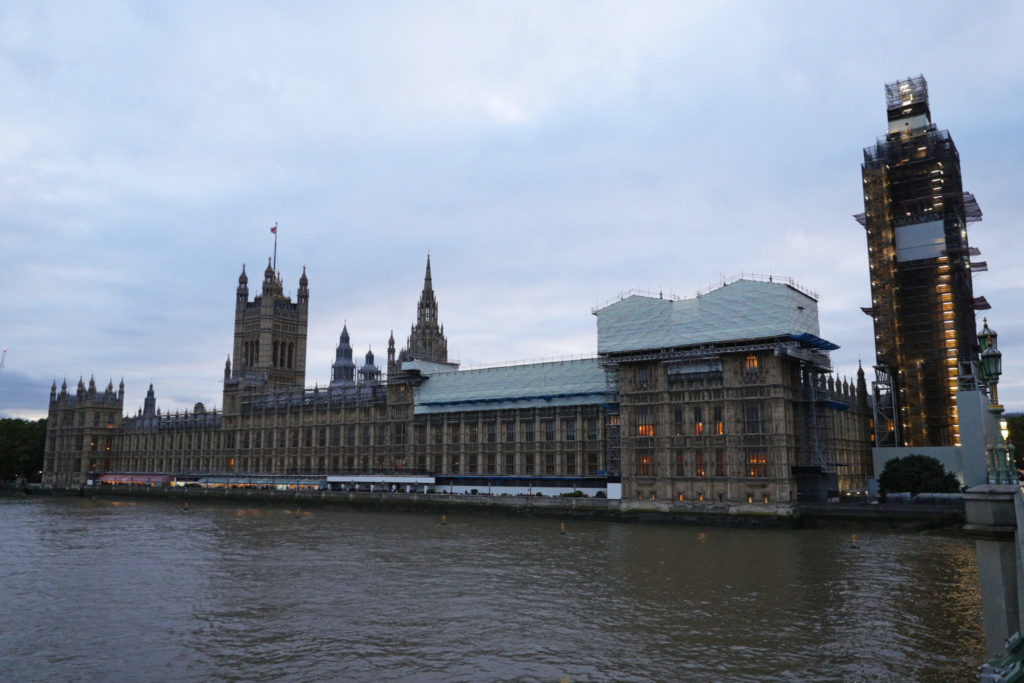 General view of the Palace of Westminster, London, where MPs are taking part in an emergency debate over a new law to block a no-deal Brexit.

On Friday, UK Labour leader Jeremy Corbyn spoke with other opposition parties about the recent developments.

Scottish First Minister Nicola Sturgeon, meanwhile, said Mr Johnson "mustn’t be allowed to dictate the timing as a device to avoid scrutiny and force through a ‘no deal’ Brexit".

2/ @theSNP relishes prospect of an election. But while our party interest might be served by voting for an election now, it is in the wider public interest to deny a PM threatening to defy the law any ability to cut and run in his own interests. We’ll act in the public interest.

She added: "When the election does come - as it soon will - the SNP will put Scotland’s opposition to Brexit and our right to choose our own future as an independent nation at the very heart of the contest."

"They discussed advancing efforts to prevent a damaging no deal Brexit and hold a general election once that is secured."

Mr Johnson has previously indicated he wants an election in mid-October - ahead of the current Brexit deadline of October 31st.

However, without the support of opposition parties and a five-week long parliamentary suspension imminent, it is looking like an election will not be possible until November.