The frontrunner to become the next UK Prime Minister has insisted there will be no hard border on...

The frontrunner to become the next UK Prime Minister has insisted there will be no hard border on the island of Ireland 'under any circumstances.'

Boris Johnson is in Belfast today taking part in a Conservative Party leadership debate with his rival Jeremy Hunt.

Both men told gathered party members that they would not sign any deal with the EU that included the Irish border backstop.

Mr Johnson labelled the mechanism – which prevents the return of a hard border in Ireland – “a terrible moral blackmail” and claimed it would weaken the union between Northern Ireland and Britain.

He said the border issue would be solved in a future Free Trade Agreement (FTA) between the UK and the EU. 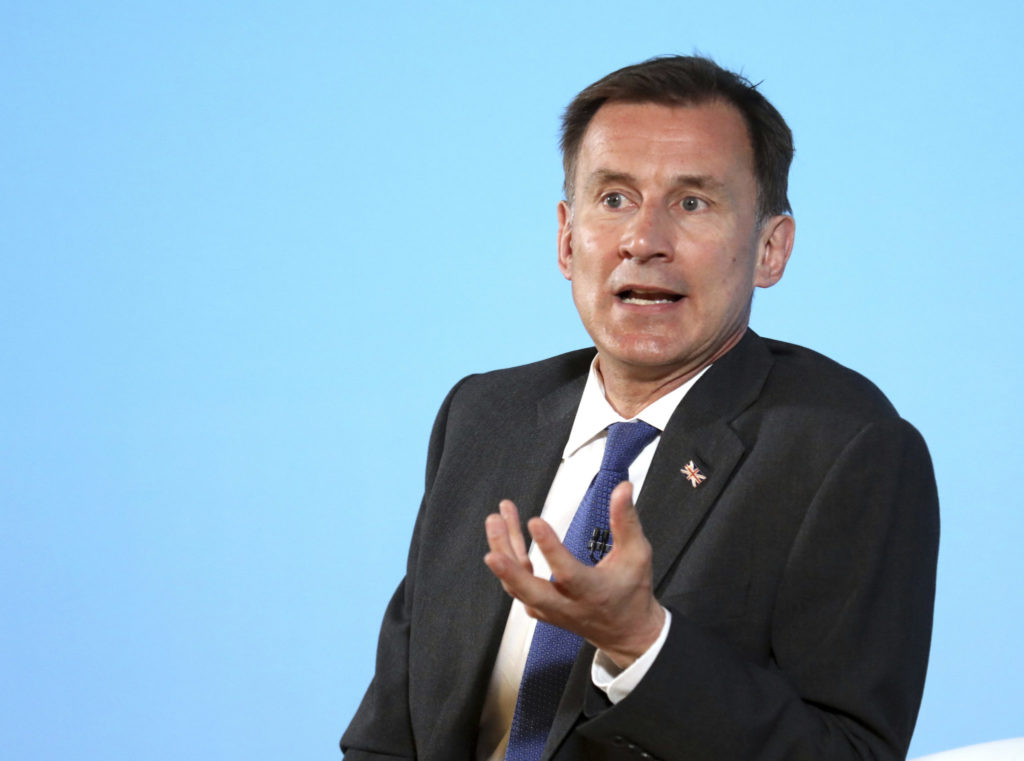 Mr Hunt meanwhile said the backstop was “not acceptable.”

“We are never going to have a deal to leave the EU with the backstop,” he said. “It either has to change or it has to go. That is not acceptable.”

Mr Johnson also claimed there would be no return to a hard border 'under any circumstances.'

“We need to sort out the problems of the Northern Irish border, where those problems should be sorted out – in the context of the free trade deal that we are going to do when we have left,” he said.

“Number one: that we will under no circumstances have a hard border. There will be no physical checks or infrastructure at the border in Northern Ireland.

“And number two: we will make sure we have an exit from the EU – a Brexit, that allows the whole UK to come out entire and undivided and we keep our union absolutely intact.”

The EU has continuously warned that the Brexit Withdrawal Agreement, which includes the backstop, is not up for re-negotiation.

Officials have warned that without the agreement there will be no implementation period - which allows time for talks on a future trade deal.

Negotiators said the political declaration, which complements the agreement, could be amended.