Ireland is ‘running out of time’ to introduce mandatory hotel quarantine for passengers arriv...

Ireland is ‘running out of time’ to introduce mandatory hotel quarantine for passengers arriving in from Britain, according to a virus expert.

The Government is considering tighter travel restrictions for the UK due to the spread of the Delta variant, which was first identified in India.

Currently passengers arriving from Britain have to quarantine at home; however, they can leave after five days with a second negative PCR test.

The Government is now considering extending that period.

Professor Gerry Kileen, Chair in Applied Pathogen Ecology at UCC and co-founder of I-SAG which advocates for zero-Covid, told Newstalk that ministers should be considering mandatory hotel quarantine for the UK.

“What we really need is consistent and carefully managed quarantine which means, unfortunately, in a hotel,” he said.

“It is really something that has been urgently managed for a long time. We did it for P1 from Brazil, that worked

“We are kind of running out of time to stop the surge of Delta so it is time to do it and it is something we need to do.”

The Delta variant now accounts for more than 90% of new cases in the UK.

The strain is believed to be more transmissible and current vaccines have been found to be slightly less effective in preventing severe disease linked to it, particularly after just one dose.

There is also a concern that the increased transmission will lead to further mutations even if the vaccines mean fewer people ending up in hospital.

“If I have one particular concern about a variant, it is high levels of Delta in the UK where you have high coverage with partial vaccination,” dais Professor Killeen. “With single-shot incomplete vaccination schedules.

“So, if we were to see a Delta-plus variant, those are the kind of conditions that will generate that.” 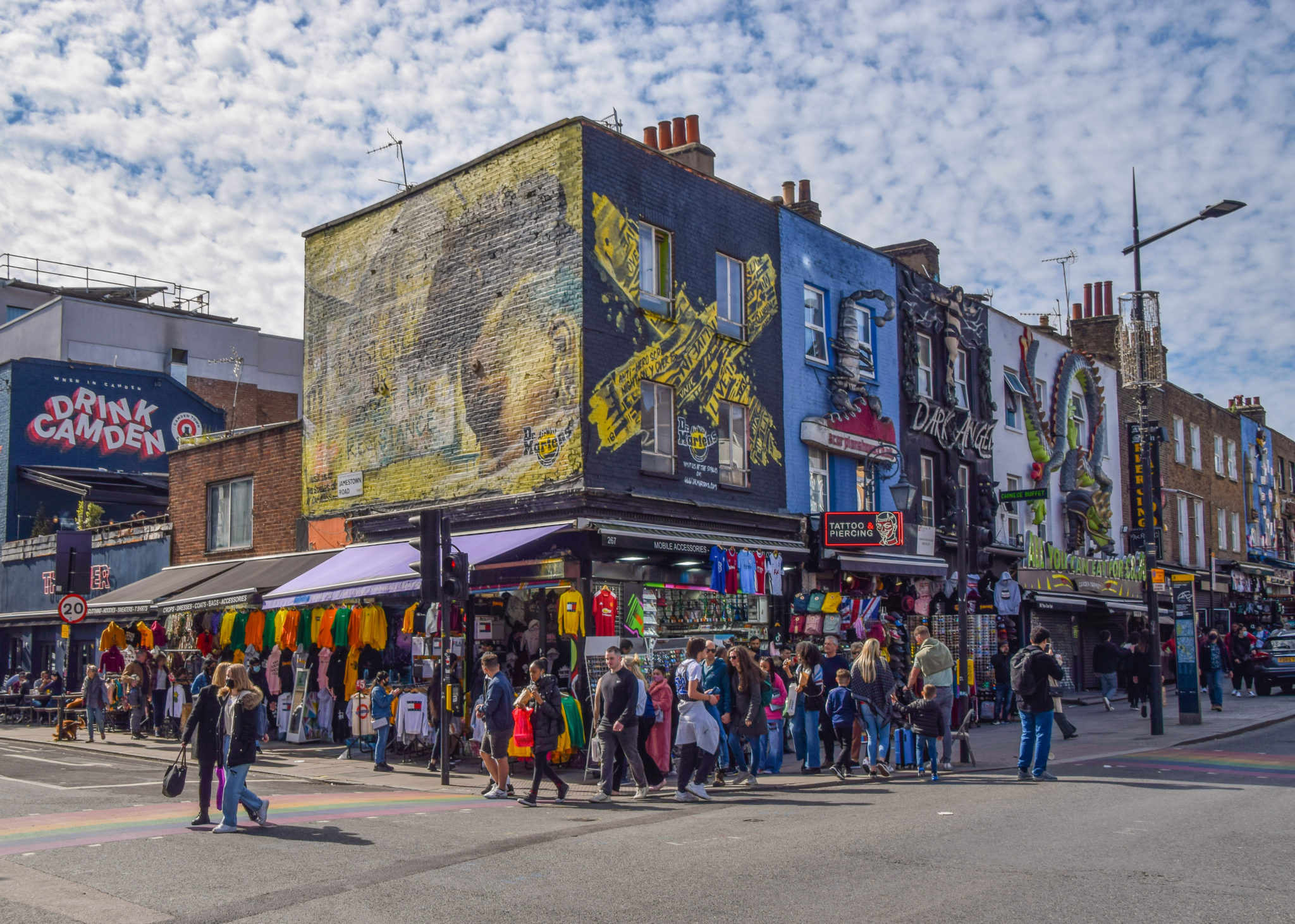 It comes as British Prime Minister Boris Johnson prepares to announce whether England's reopening will go ahead as planned later this month.

The fourth step of the country's roadmap is scheduled for June 21st; however, the rapid spread of the Delta variant has led to suggestions it could be delayed.

Meanwhile, people over the age of 50 will be able to get a COVID-19 vaccine from their local pharmacy from this week.

More than 1,000 pharmacies across the country are joining the vaccination programme.

They will initially only administer the one-shot Johnson & Johnson jab; however, the Pfizer jab will be made available in the coming weeks.

People in their 30s are expected to be able to register for a vaccine from this week.