Voting is over in the UK General Election and exit polls indicate a strong majority for the Conse...

Voting is over in the UK General Election and exit polls indicate a strong majority for the Conservative Party.

According to the exit polls, the Tories will have 368 seats with the Labour Party set to have 191.

The Scottish National Party is set to take home 55 seats with the Liberal Democrats taking 13.

The poll indicates that the Green Party is in line for one seat with ‘Others’ taking in 22 seats. 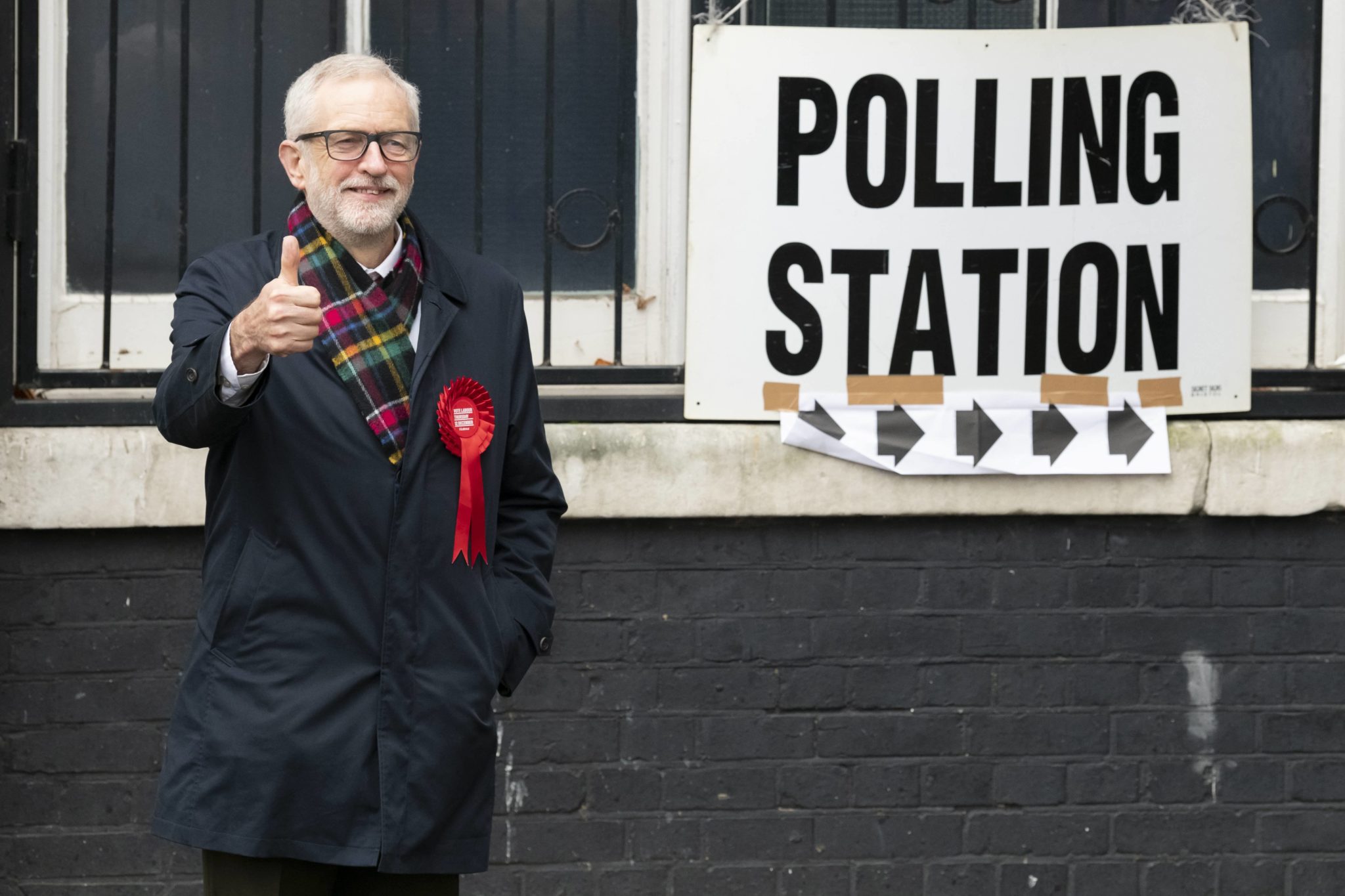 If the polls are proven correct, it would mark Labour’s worst performance for decades.

The poll numbers would give Boris Johnson a House of Commons majority of 86.

The SNPs predicted result would see them returning to near total dominance in Scotland – taking all but four seats.

The poll, carried out by Ipsos Mori on behalf of the BBC, ITV and Sky News, saw thousands of voters quizzed straight after casting their ballot.

It was conducted at 144 constituencies in England, Scotland and Wales.

The constituencies involved in the poll were specifically chosen to be the best possible demographic representation of Britain.

UK exit polls are generally expected to come within 15 seats of the final outcome.

The last poll in 2017 correctly predicted that the Tories would be the largest party – but did not predict the hung Parliament that came out in the final vote.

There is still a long night of vote counting ahead with the first results expected to roll in from Newcastle and Sunderland by 11pm.