Millions of people have been advised to leave their homes in Japan as Typhoon Hagibis makes landf...

Millions of people have been advised to leave their homes in Japan as Typhoon Hagibis makes landfall southwest of Tokyo.

Strong winds and heavy downpours have been battering Shizouka around 180km from Tokyo.

The US Geological Survey said an earthquake measuring 5.3 shook areas that had been drenched by rainfall.

The earthquake was centred in the ocean off Chiba, near Tokyo.

A man in his forties was killed after his car overturned in a tornado east of the city, while five others were injured as gales tore the roofs off a number of houses.

Around 60 people were injured after the typhoon officially made landfall – bringing the heaviest rain and winds seen by Japan in 60 years. 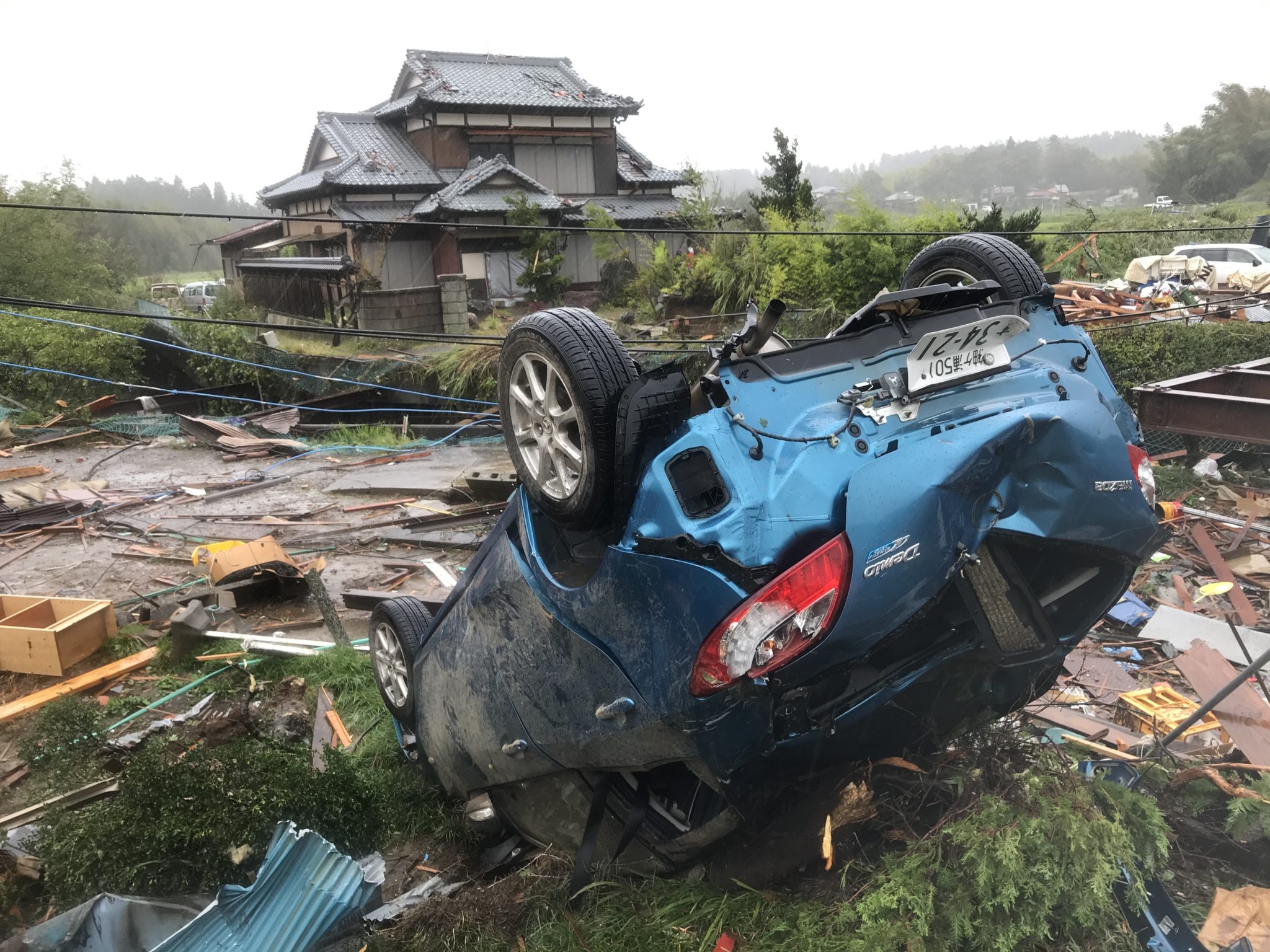 Meanwhile, several people are missing after a landslide destroyed two houses near Tokyo.

Some 30,000 houses have been damaged with extensive power-cuts in affected areas.

Shops, factories and subways have been shut down as a precaution. 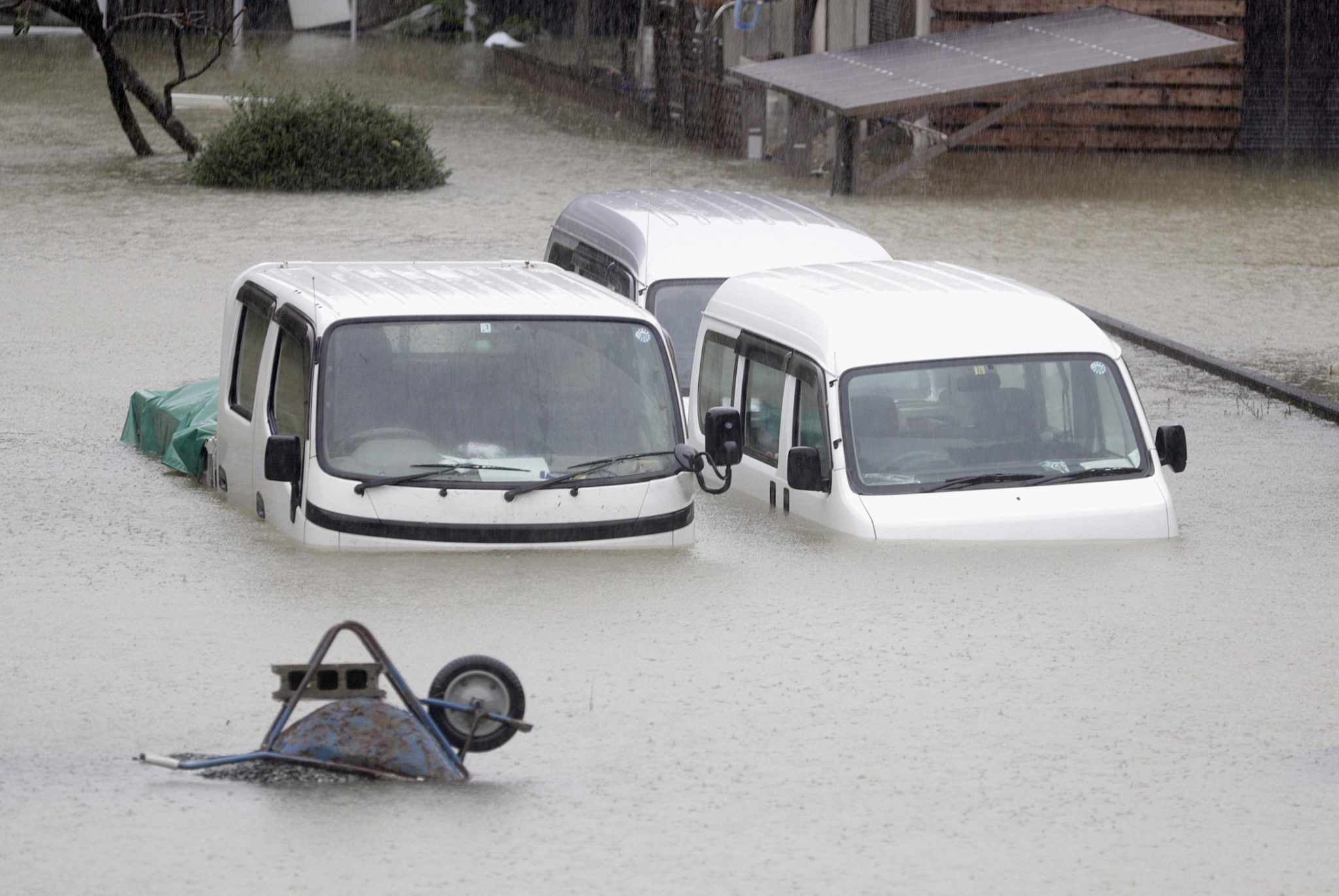 Two Rugby World Cup matches were called off ahead of the storms arrival; however, Ireland’s game against Samoa went ahead in Fukuoka, around 1,200km from Tokyo.

Two matches, one featuring England and France and another featuring New Zealand and Italy, were cancelled.

World Rugby is due to make a decision later this evening on whether Scotland’s game against Japan will go ahead.

Organisers of the Japanese Formula One Grand Prix have cancelled all practice and qualifying sessions.

More than 1,600 flights have been cancelled and train services suspended.

Some 17,000 police and military troops have been called up, standing ready for rescue operations, while dozens of evacuation centres have opened in coastal towns.