As the pandemic continues and more people than ever have switched to remote working, companies ar...

As the pandemic continues and more people than ever have switched to remote working, companies are under increased threat from cyber attacks.

Kevin O'Loughlin, CEO of Nostra, says he has never been so busy protecting cybersecurity and helping to build protections and first-line defences for businesses.

Hackers who have perpetrated an attack by locking files or software will often demand ransom money from firms to undo the damage.

The challenge is that when companies fall victim to cyber attacks, they don't want it publicised, which reduces awareness that such breaches are happening.

He explained to Down to Business with Bobby Kerr how employers can secure their technology when staff are working from home.

"The awareness of how significant a problem this is isn't out there," Mr O'Loughlin said.

He recently received a phone call on a Sunday morning whose company systems had been attacked on the Wednesday prior.

"Their systems were all locked out, they were trying to fight it and battle it themselves in-house unsuccessfully and on the Sunday, we took over and it took it nearly ten days to get them back up and running and functioning," he said.

"The reality is that when it hits, it's very serious.

"The good news is that the protections you can put in are actually quite straightforward to stop it happening in the first place."

Mr O'Loughlin said the simplest way of ensuring firms don't face ransoms is by having an online back-up in place.

This means that every night, data is taken from the office and stored with a third-party IT provider.

"In that scenario, even if your network is implicated and has a ransomware attack, your data is also duplicated on somebody else's network which hasn't been attacked," he explained.

"So therefore, you can at least recover from the scenario." 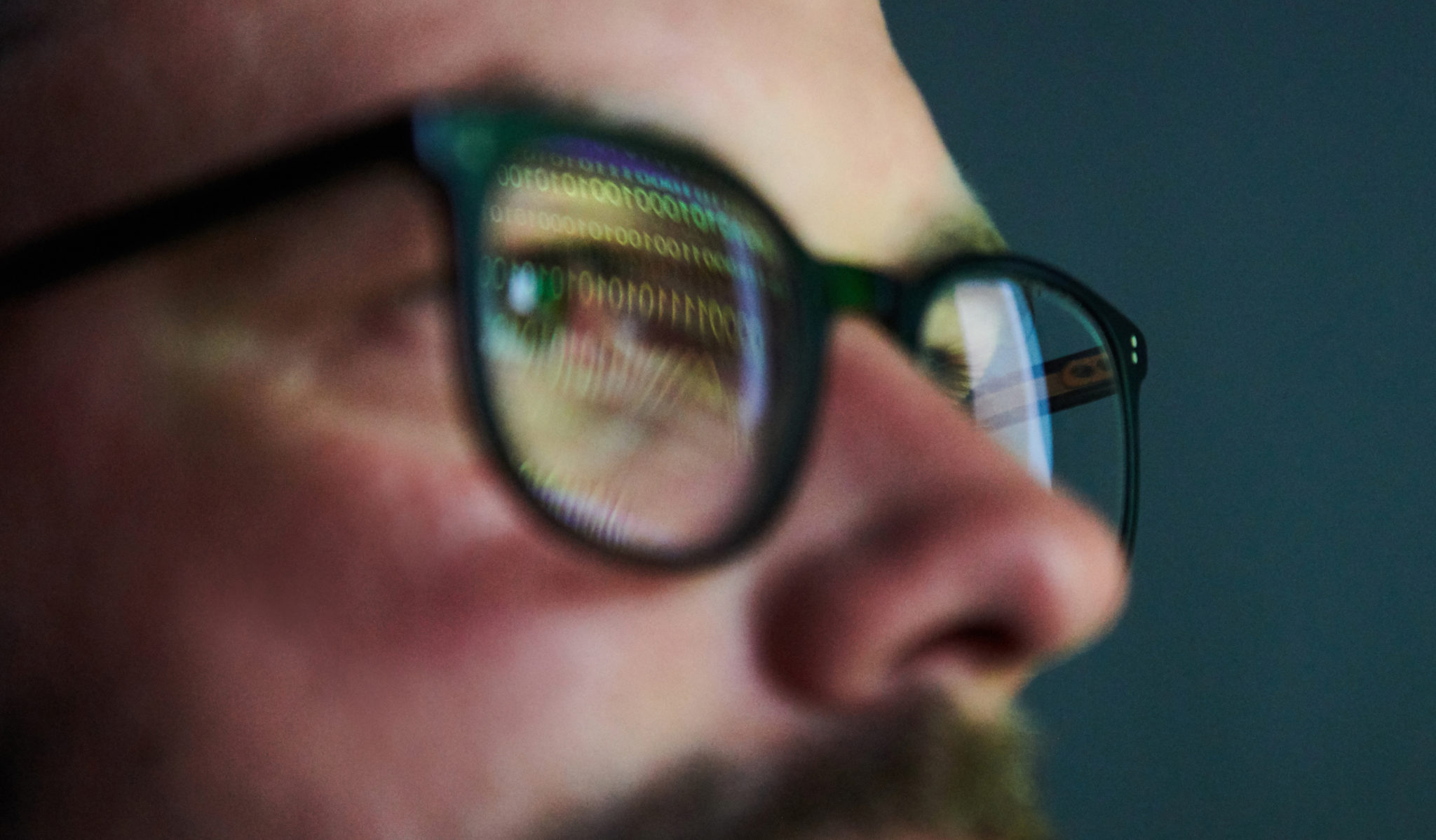 The second way businesses can enhance their cybersecurity is by ensuring employees have two-fact authentication in place for their email accounts.

Having this measure in place, which works by sending a text message to your phone or an email to another account when logging in, can stop your email from being used to take the data from other people.

Mr O'Loughlin explained: "Let's say you don't use two-factor authentication, and your email gets breached, it might not be your data that is impacted but they might use your email to attack 150 that you know.

"One of those people could open an email sent from your actual email account to them and that breaches their network.

"That creates embarrassment for you because you are now the source of their problem and if you were looking at a business that was down for 10 or 15 days as a result of that breach, it's pretty significant."

There are lots of things that companies need to do to protect themselves from cyber attacks, but by doing those two simple things, they are eliminating the risk of paying a ransom and reducing the amount of time their systems will be down, he added.