Two passengers who were quarantined on a corona-virus cruise ship in Japan have died. The pair bo...

Two passengers who were quarantined on a corona-virus cruise ship in Japan have died.

The pair both, both Japanese citizens in their 80s, are the first passengers from the Diamond Princess to succumb to COVID-19.

Both had underlying health issues and had spent time in hospital after being taken off the ship.

Four Irish citizens are among a number being tested for the virus on the ship - two others are being treated for it in hospital. 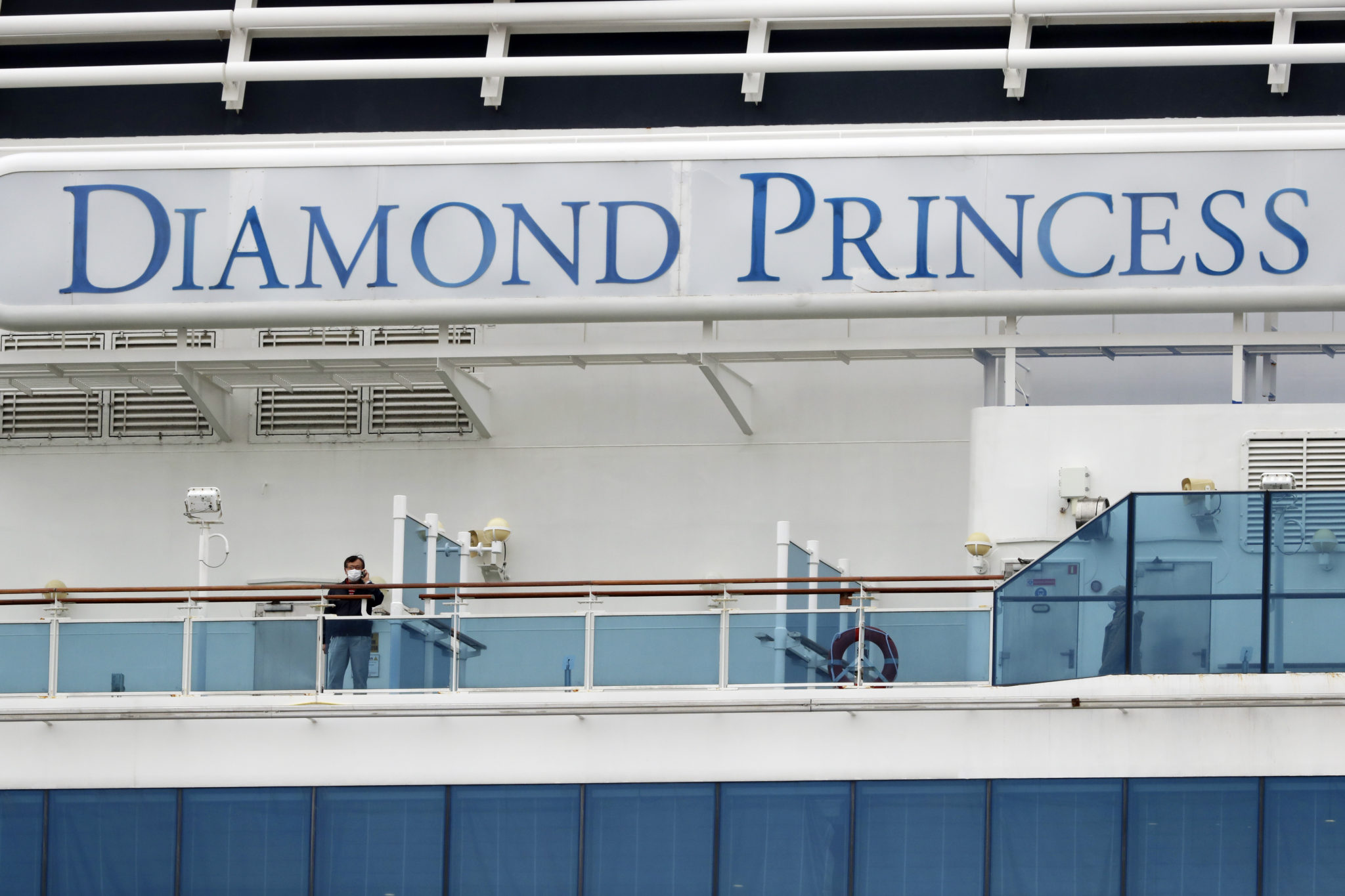 In all, more than 620 people have tested positive for the virus on the ship since it was controversially quarantined in Yokohama, off the coast of Japan.

Authorities began to allow passengers disembark yesterday for the first time since the quarantine was imposed on February 3rd.

500 more are expected to leave the ship today.

Meanwhile, the repatriation of EU citizens is set to get underway after the European Commission announced that the first Italian flight was en-route to Japan.

After arrival in Europe, passengers will start a new quarantine period which will be organised and monitored by each member state.

The COVID-19 death toll has now reached over 2,128 globally, with all but eight deaths in mainland China.