The repatriation of European Union citizens from the Diamond Princess cruise ship in Japan, at th...

The repatriation of European Union citizens from the Diamond Princess cruise ship in Japan, at the centre of a coronavirus outbreak, has moved a step closer.

The European Commission has announced the first Italian flight is en-route to the country.

This is being done through the EU Civil Protection Mechanism.

An advanced medical team is on board the first plane.

A second aircraft will leave on Wednesday evening to repatriate EU citizens on board.

The cruise ship has been docked in Yokohama for quarantine since early February after a passenger tested positive for the COVID-19 coronavirus.

The European Commission says the Italian medical team will evaluate the passengers and "only those that have tested negative for the COVID-19 virus or do not present any symptoms of the illness will be allowed to board the flight."

Final numbers and nationalities will only be known in the coming days.

After arrival in Europe, passengers will start a new quarantine period which will be organised and monitored by each member state.

The EU is co-financing the costs of these flights. 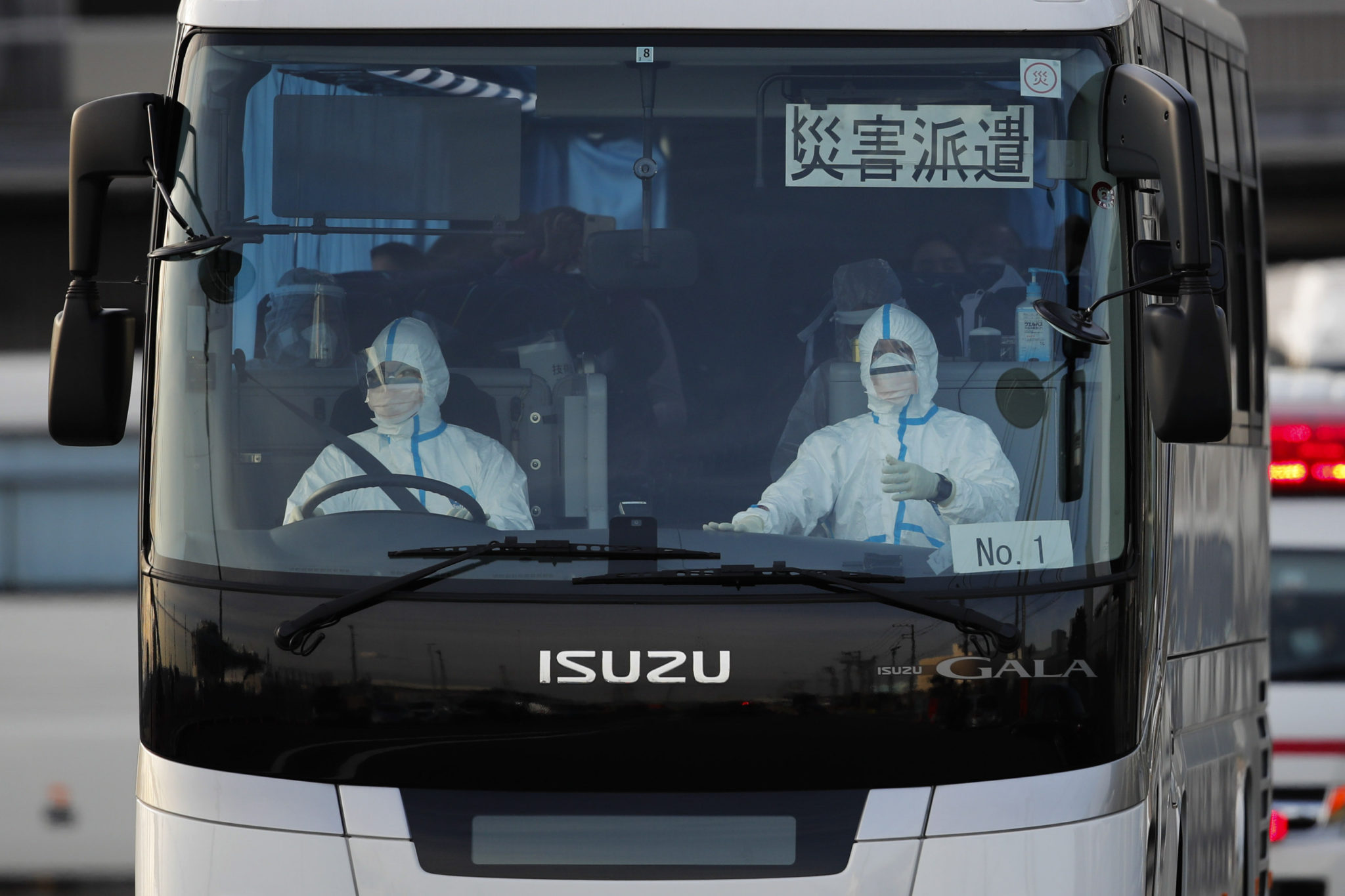 It comes after hundreds of people who had been quarantined on the cruise ship for two weeks were being allowed to disembark on Wednesday.

Six Irish people were travelling on the Diamond Princess ship - two of whom have now tested positive for the COVID-19 coronavirus.

They are being treated at a hospital in Japan.

The remaining four are expected to leave the ship in the coming days.

At least 542 of the 3,711 passengers quarantined on the ship have now tested positive for the disease, leading to questions over the effectiveness of the quarantine.

It is the biggest cluster of cases outside of China and there are concerns the ship may have acted as an incubator for the virus.

Around 500 people are being allowed to leave the ship on Wednesday - with about 2,000 others expected to be gradually evacuated between now and Friday.

Meanwhile, nine other Irish citizens were on board a ship quarantined off the coast of Cambodia, two of whom are now back in Ireland. 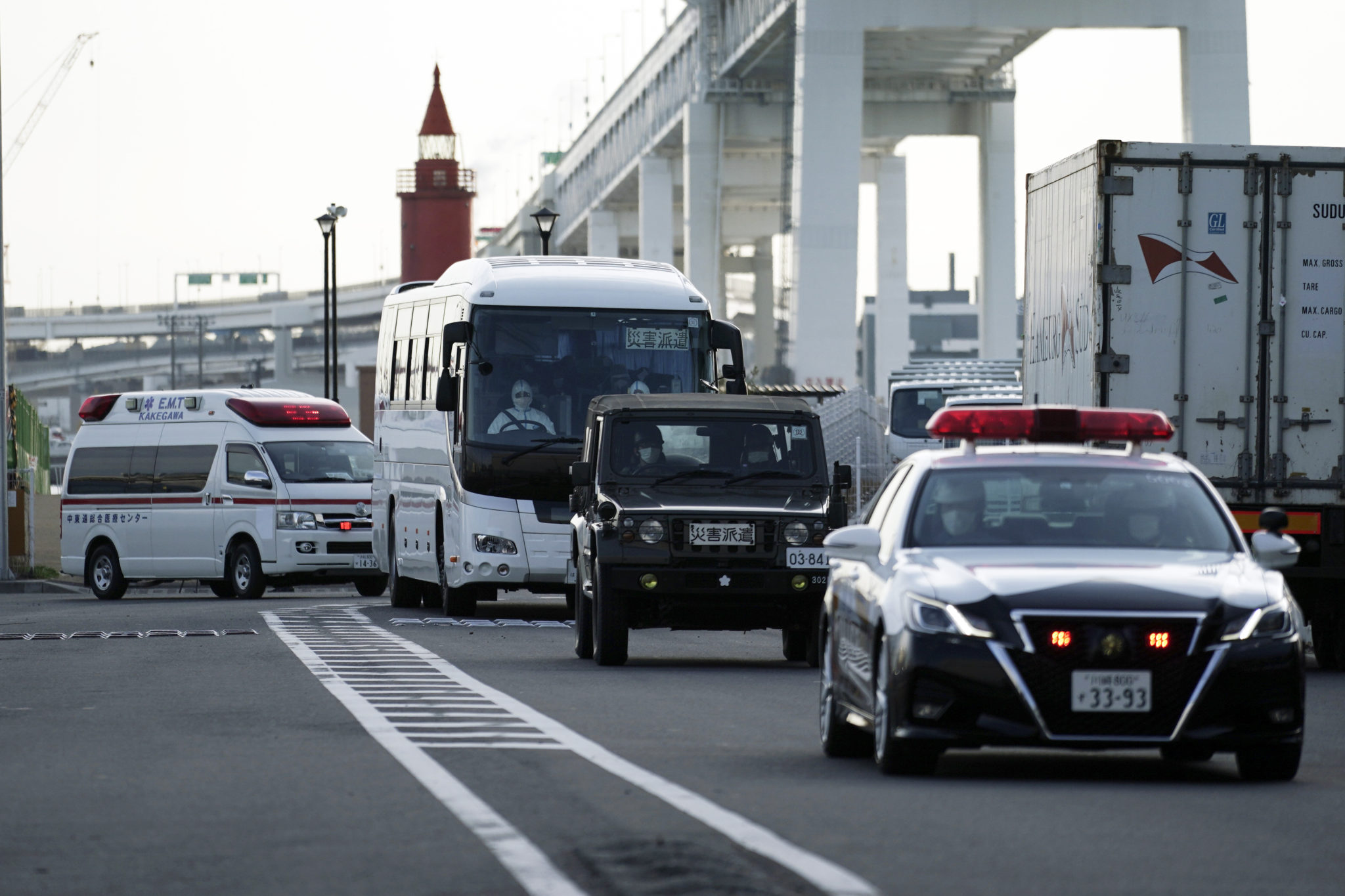 On Newstalk Breakfast earlier, Dr Cillian De Gascun, director of the National Virus Reference Laboratory, said there will be strict protocols in place for anyone flying home to Ireland.

“There would be general guidelines about contact tracing for people who have been on planes,” he said.

“So there are well-established guidelines for contact-tracing in that setting.” 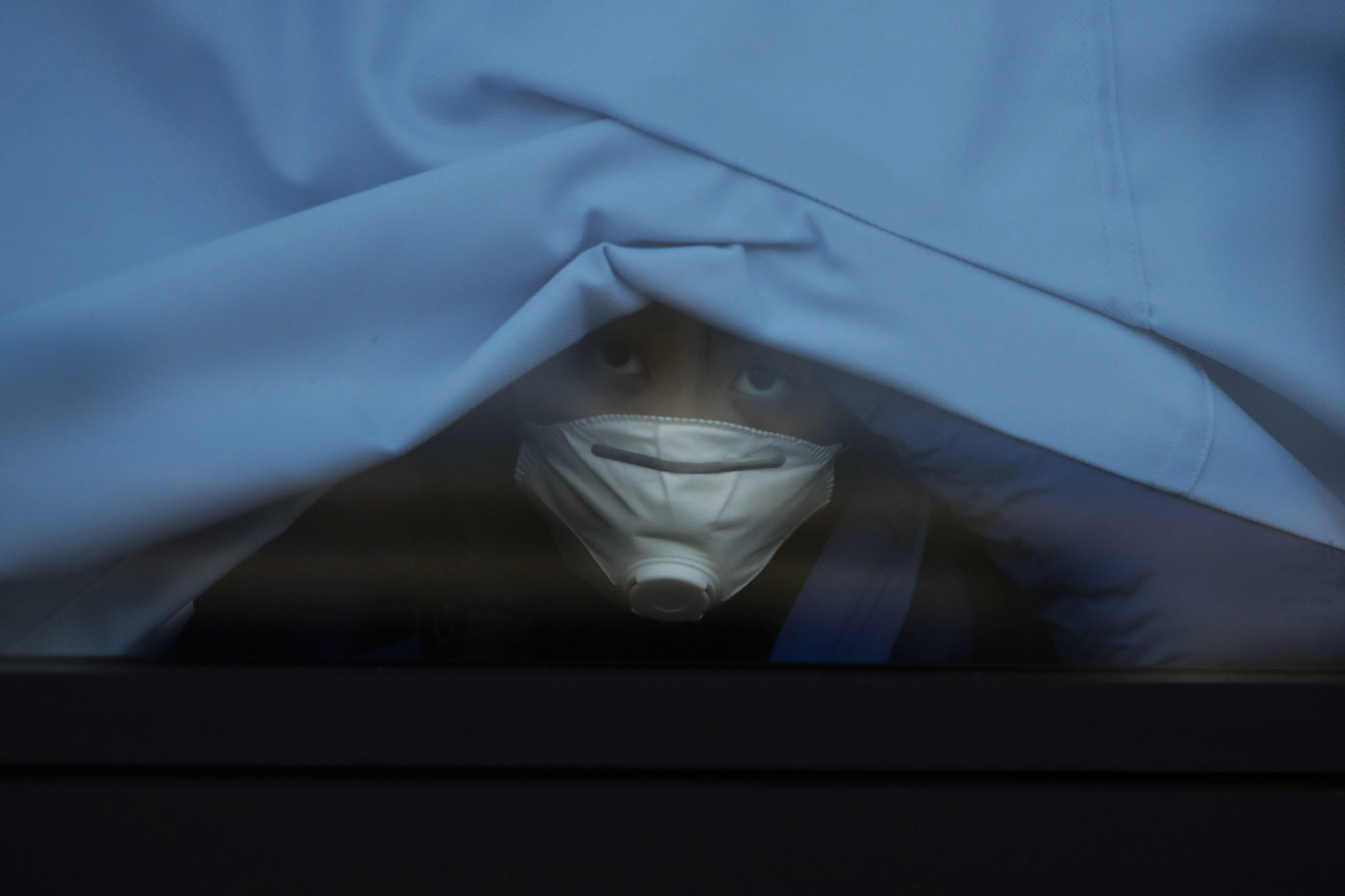 The former head of the Irish Medical Organisation (IMO), Dr Martin Daly, has warned that it is “likely” we will see the first case diagnosed in Ireland at some point.

“I think, on the balance of probability, if this has spread to 26 countries, the likelihood in this international age of travel and interconnectivity, is that we will get cases,” he said.

“I don’t think anyone can predict when this will happen but I don’t think we should be operating on the basis that it won’t happen.”

Six people have now died from the virus outside of mainland China.

A study of over 45,000 people diagnosed with the virus, published on Tuesday, found that around 80% of cases were mild.

Some 14% were severe, with one in 20 patients displaying critical symptoms.

The sick and elderly are most at risk, with men more likely to die than women. The male mortality rate is 2.8% while the female rate is 1.7%.