The social media site Twitter is launching a new function, which allows users to follow conversations by other people on a topic.

'Topics' means people can follow aspects on things such as bands, sports teams or celebrities.

The platform has already started to roll it out on its main app on iOS, with Android and web launching this Wednesday. 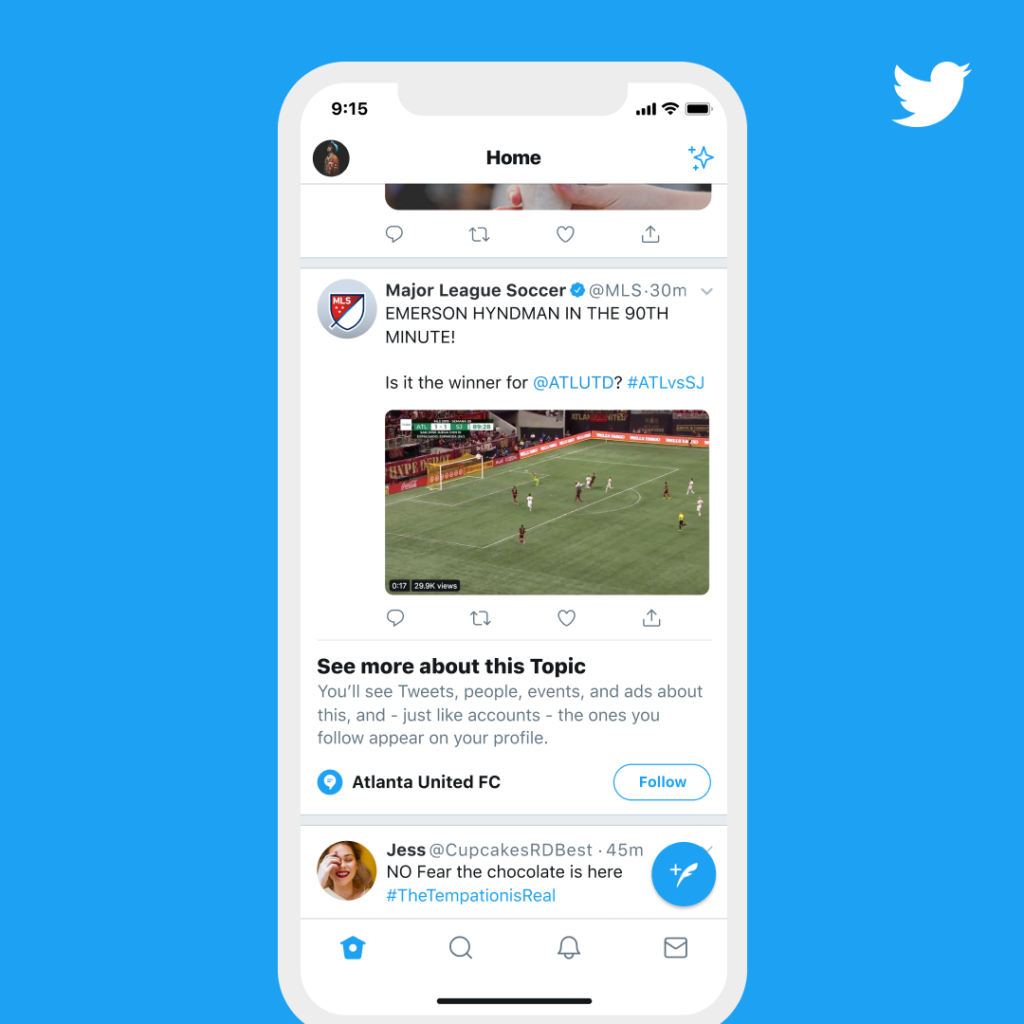 In a statement, Twitter says: "This will fundamentally change how people participate in conversations by making it easier to find and follow topics they are most interested in."

Topic suggestions will appear in users timelines and in search based on what they tend to look for and already follow. 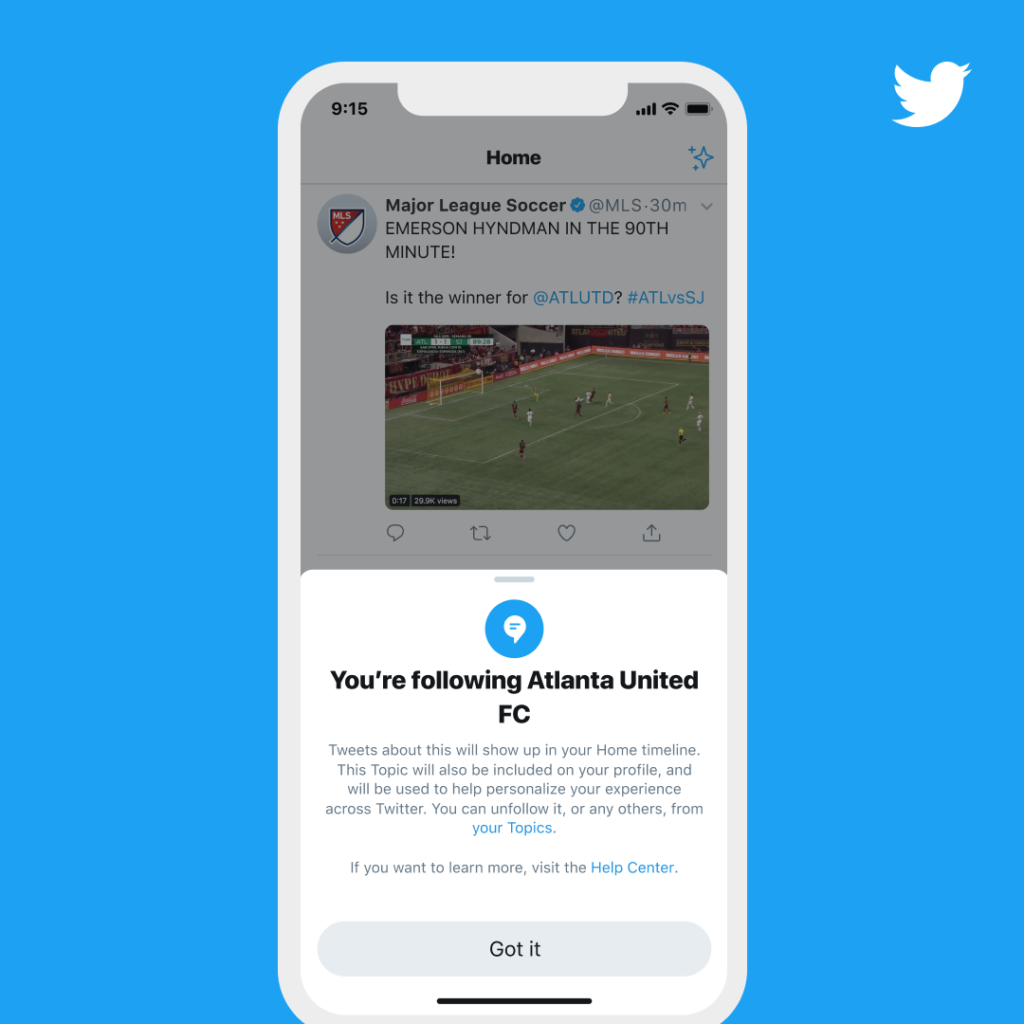 When users choose to follow a topic, they will see tweets from a whole host of accounts that are experts, fans or just tend to talk about that thing a lot.

Previously, all of the work was on the user to figure out the best way to keep up with what was happening by following certain accounts.

Now, Twitter says, users have the option of seeing the most relevant and interesting tweets with a single tap.