The US President's plans to purchase Greenland have suffered a setback - after politicians on the...

The US President's plans to purchase Greenland have suffered a setback - after politicians on the world's biggest island insisted it is not for sale.

It comes after the Wall Street Journal reported that Donald Trump has repeatedly asked his aides to look into whether it would be possible to buy the autonomous Danish territory.

The paper said President Trump has floated the idea with "varying degrees of seriousness" since taking office.

This afternoon, Greenland's Foreign Minister Ane Lone Bagger told Reuters her homeland is "open for business" but added "we are not for sale.” 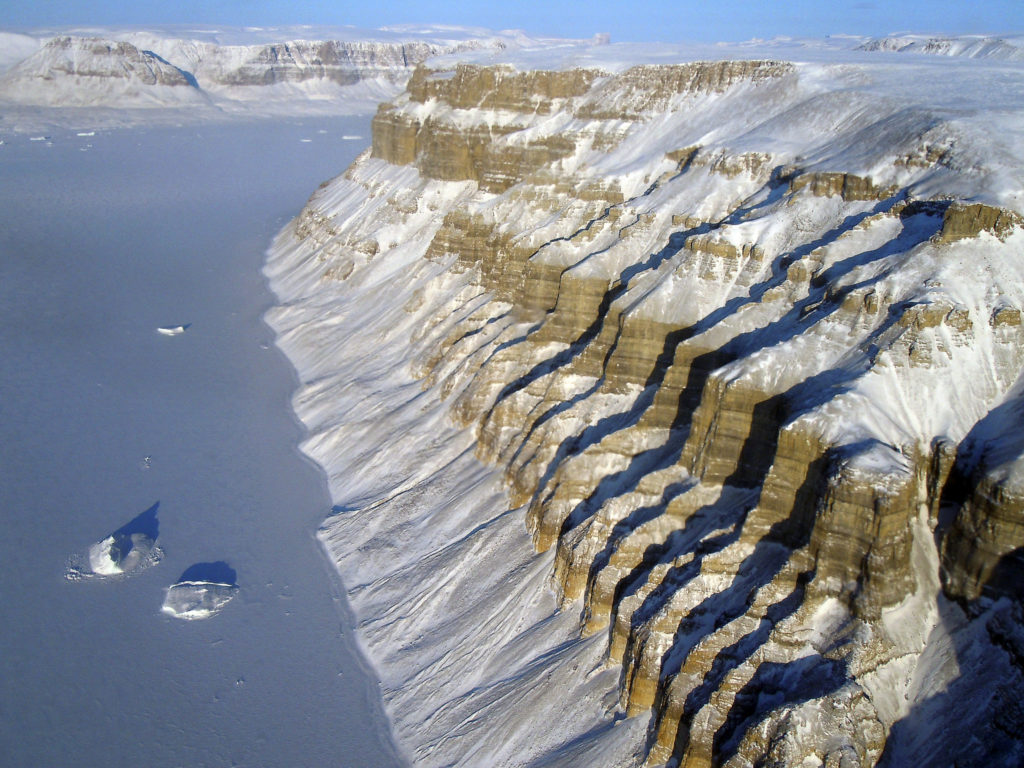 Meanwhile, Aaja Chemnitz Larsen, one of two politicians representing Greenland in the Danish Parliament said the idea of Greenland being treated as a commodity is "tremendously uncomfortable."

Speaking to Danish newspaper B.T, she said: "It is not really a surprise announcement when you know Trump from the media - but it will be a 'no thanks' from here."

"I think it would be better for Greenland to stand with Denmark," she said.

"If we were bought by the United States, our welfare society would be smashed.

"We would be run over and fundamental changes would be made to Greenlandic society." 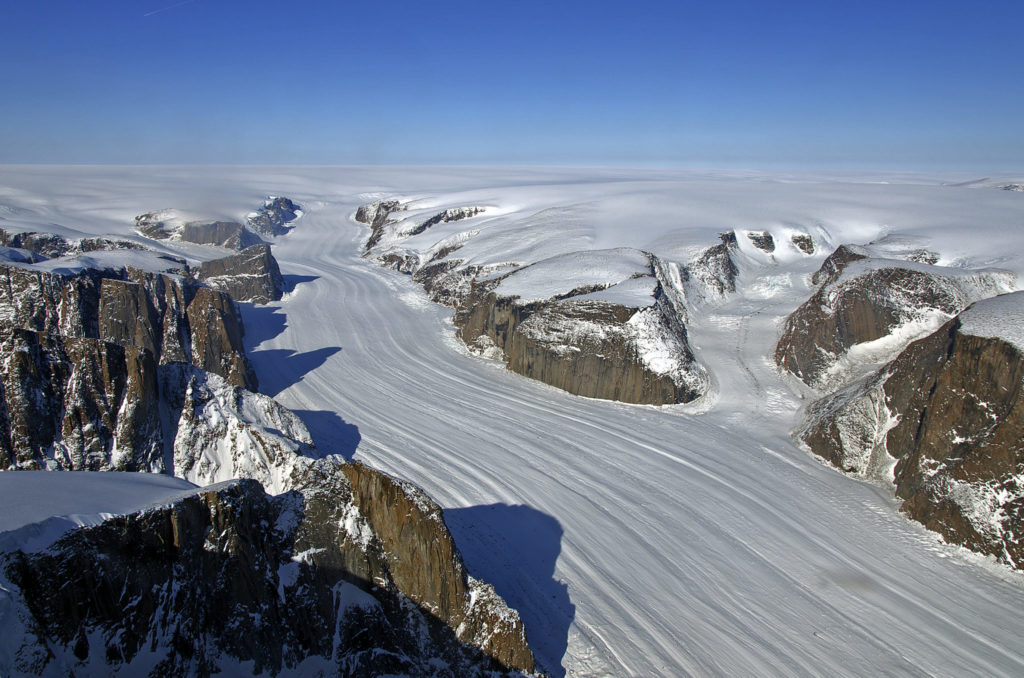 According to polls, around 65% to 70% of the population in Greenland support independence from Denmark at some point in the future.

Ms Lone Bagger said she finds it "tremendously uncomfortable" to hear Greenland being talked about as a commodity that can be bought or sold.

The news has been greeted with a mixture of amusement and shock.

Martin Lidegaard of the Social Liberal Party said the idea was "hopefully a joke."

"Hopefully a joke, but otherwise a horrible thought with the risk of militarisation of Greenland and less autonomy to the Greenlandic people-besides a great loss for Denmark," he said.

It must be an April Fool’s Day joke ... but totally out of sesson! https://t.co/ev5DDVZc5f

Søren Espersen from the Danish People’s Party noted that Greenland has been part of the Danish/Norwegian Empire since before the US existed - and offered to give President Trump a " brisk history lesson."

"Greenland has been part of the Danish/Norwegian Empire for about 500 years before there was anything called the United States at all," he said.

"But that kind of detail does not interest the merchant in the White House.

"I make myself available for free if he would like a brisk history lesson."