Trick-or-treating could be banned this Halloween in a bid to slow the spread of coronavirus. Gove...

Trick-or-treating could be banned this Halloween in a bid to slow the spread of coronavirus.

Government Minister Simon Harris has warned children that trick or treating is “not a good idea” while the virus is still spreading.

He said Halloween will be different this year – but insisted children can still have fun by dressing up and playing Halloween games with their families.

Newstalk reporter Henry McKean hit the streets this morning to find out what children in Dublin think about the warning.

These boys at O'Connell's School in Dublin said they are really disappointed with the Government.

“So, I think, if you are listening, you should step up for the country now because we should be allowed go trick-or-treating. We are allowed go into shops and schools, why can we not do trick or treating with masks and social distance? It is disgraceful if you ask me.”

He said he really hopes trick-or-treating will be back on the cards by next Halloween.

“Just come on, let us trick or treat,” said another.

“It is really what we want to do. Everyone here wants to do trick or treating because it is not even fair on all the kids that have their costumes done since September - because their ma’s have to return it then or their da’s.”

Last week the Chief Medical Officer Dr Tony Holohan said NPHET would consider special guidance for Halloween if needed and said everyone had to pull together to keep the holidays safe. 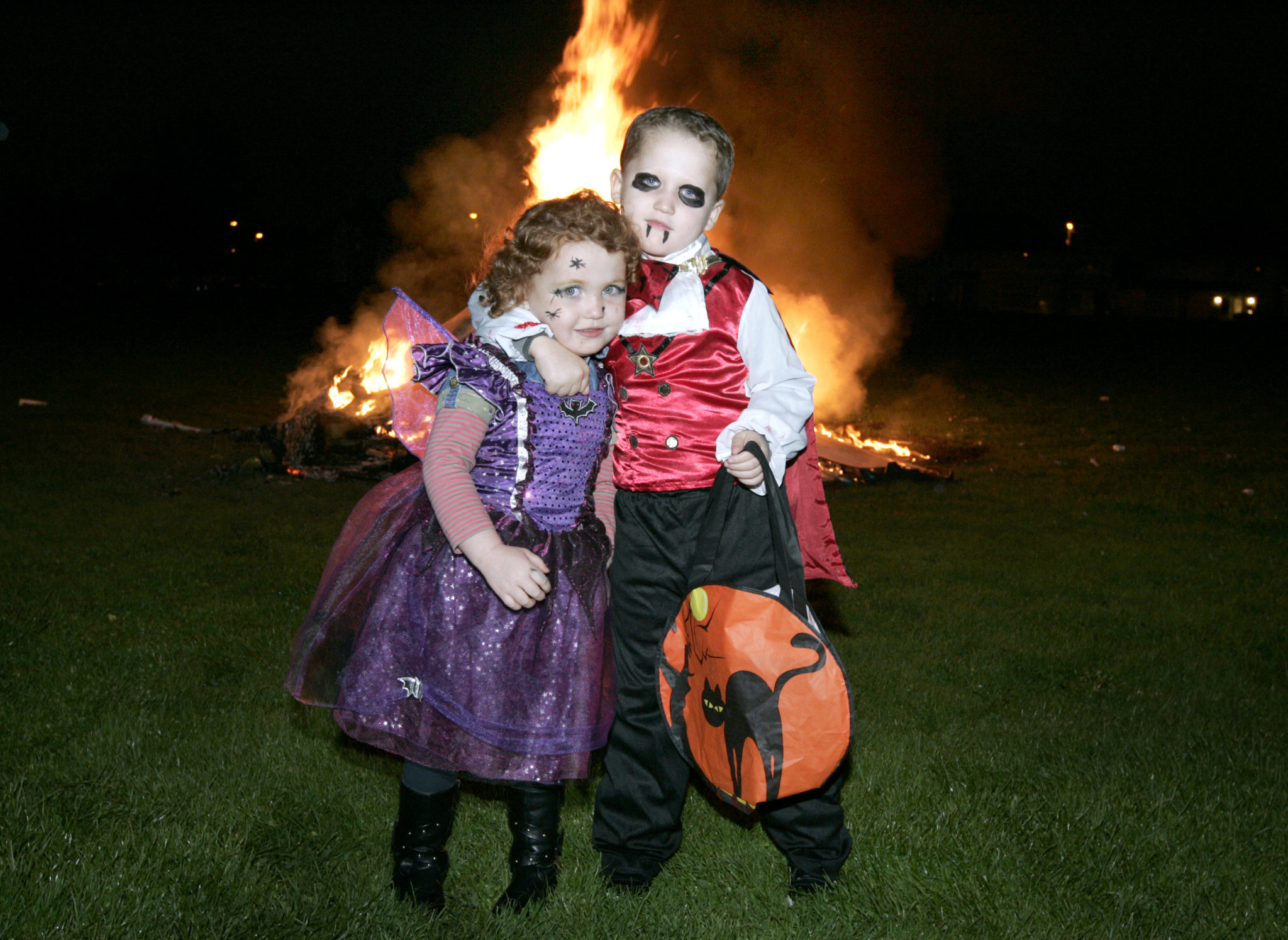 On The Pat Kenny Show this morning, Fine Gael Health Spokesperson Colm Burke advised people not to trick-or-treat this year.

“I wouldn’t advise it because I think it is important,” he said. “At the weekend, I was speaking to someone where two elderly people who have not gone out and have not mixed with people and both of them for some reason or another have identified now as positive.

“They don’t know where their contact was because they barely went outside their own home, yet they have contracted it.”

He said he did not see any problem with children picking up treats at people’s doorsteps, “provided there isn’t that contact with people.”

Minister Harris asked children to make sure that this year, “the only fright we give each other is the frightening Halloween games we play and not a fright of people getting sick.”