A traveller has received an eye watering bill after using his phone for a few minutes on a ferry ...

A traveller has received an eye watering bill after using his phone for a few minutes on a ferry trip to Britain.

Roaming charges ended in the European Union in 2017 but after Britain left the bloc in 2020, mobile companies agreed not to bring them back.

With this in mind, Ryan decided not to use the WIFI on the ferry as he assumed that he could just use his data for free like back home.

“I was just using the phone on Facebook, sent a couple of emails and I’d say I was about an hour into the journey that I got a text message to say that I’d used 60 euro in data,” he told Lunchtime Live.

“So I was really surprised. I thought it was a mistake.” 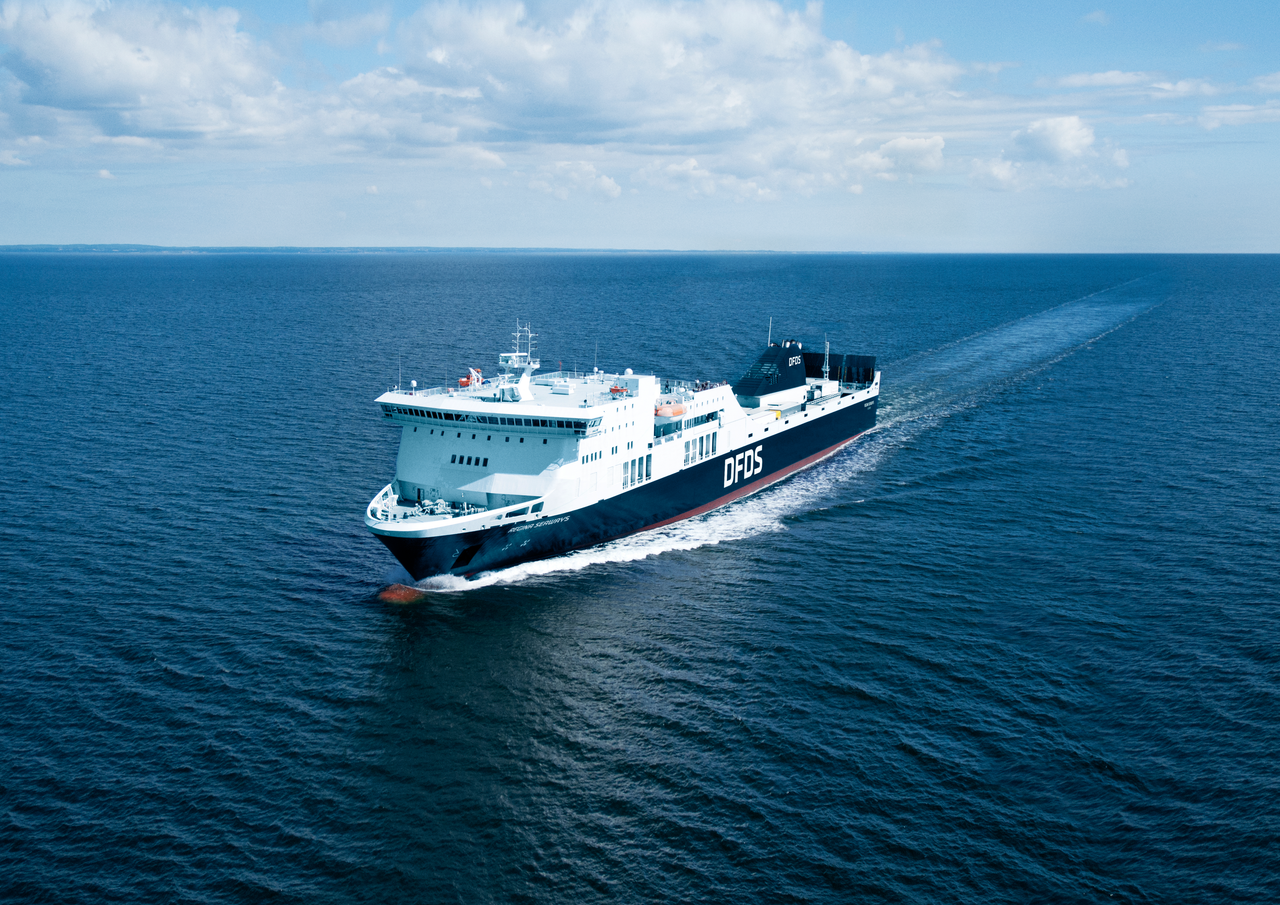 Although there were apparently signs up on the ferry, Ryan didn’t see them and he did not receive a text message when he entered international waters.

“It annoyed me because it’s not very well explained,” he continued.

“So I got onto Vodafone and I checked on my bill it says, ‘International Waters Roaming Charge’ - which I just thought was bizarre.

“That could catch someone out a lot… €60 is a lot of money for someone who might just be travelling over and wouldn’t be aware.”

“This is nothing to do with Brexit,” she explained.

“At the moment, most operators in Britain are not charging for roaming.

“That may change in the future but the international waters thing has always been there and will remain there and it is a big deal.”

Dunkirk ferry service to launch from Rosslare this Friday