Keeping your car safe and fuel efficient can be easy with transport commentator Conor Faughan’s...

Roughly half of all cars in Ireland fail their NCT but this can often be avoided with small amounts of maintenance in between tests:

“We fail the NCT a lot in this country. Statistically we fail it more often than they do in the UK,” Mr Faughan explained to The Pat Kenny Show.

“When a car first presents for the NCT in Ireland half of them fail when they show up first time.

“Now that’s not as alarming as it sounds because 93% will pass on a retest - it’s usually something very simple.”

Often it pays to invest in your car, if a mechanic suggests something that will prolong the life and durability of your car, it is usually worth paying for.

“If you want to get your car serviced it will cost you about €200 and you dread the mechanic telling you the list of other things that will need to be done,” he added.

“So you can see why it’s tempting to say ‘I won’t bother’ but if you’ve a badly serviced car you’re probably adding about 5% to your fuel consumption.” 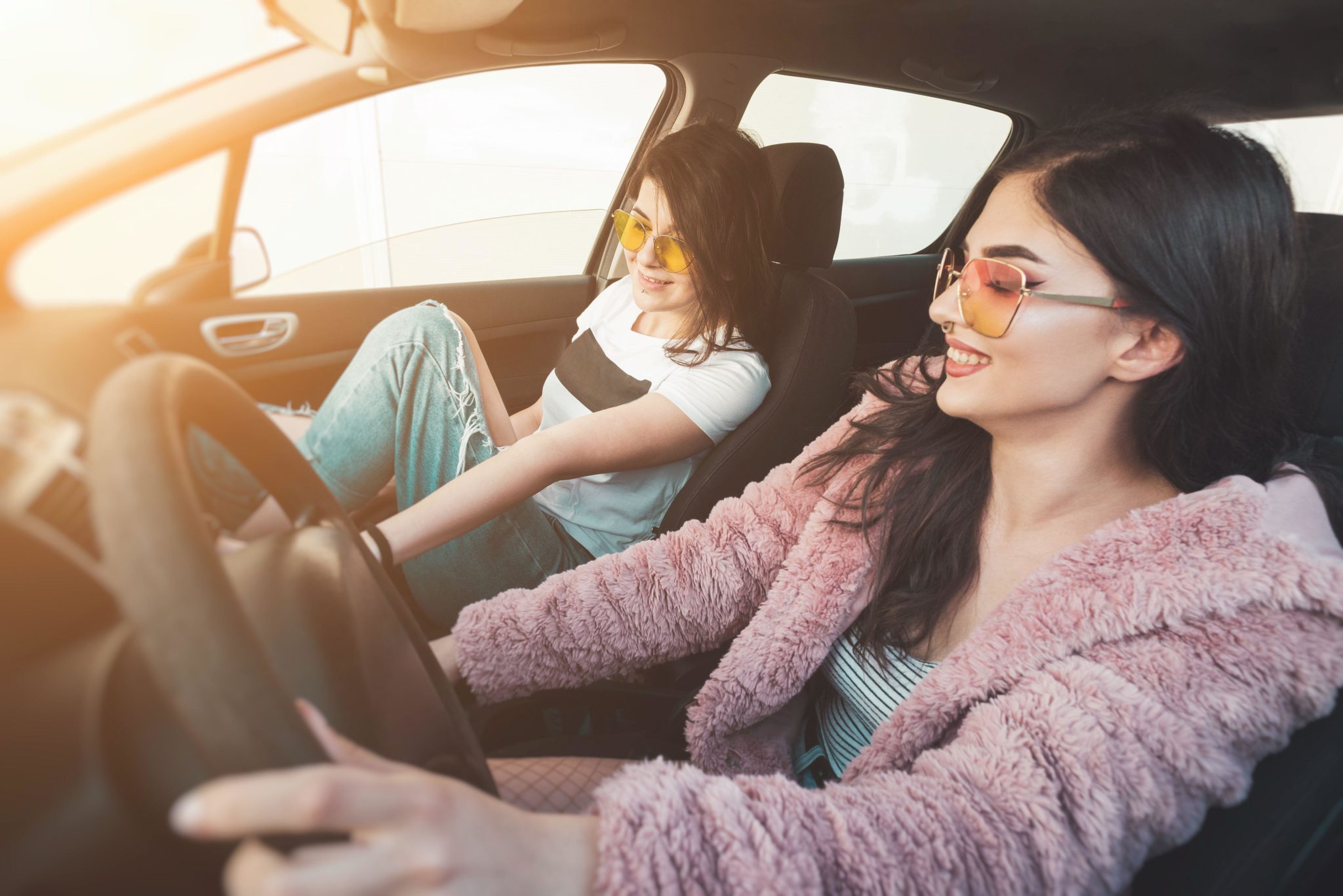 Tires and suspension are especially crucial; if they are in poor condition they can massively increase your fuel consumption - something that will cost you thousands over the lifetime of a car:

“If your tires are overinflated, your wheels are slightly out of alignment, it’s going to cost you money in fuel consumption and you’re going to wear out your tires faster,” Mr Faughan added.

The worst thing you can do is ignore a warning light when it pings on. While it can be something quite simple to get fixed, it could mean a major problem is on the way that will be much more expensive to resolve the longer you leave it.

“Some cars are clever and they’ll sense when filters are getting clogged for example and they’ll bristle with different sorts of censors,” Mr Faughan explained.

“A brand new Mercedes might have hundreds of censors in the engine management system.

“But basically it’ll tell you when a service is due.

“Again, an awful lot of motorists will ignore the lights on the dashboard. It seems extraordinary that you could do that.

“But there are people who will ignore the lights on the dashboard.

“If you get a catastrophic failure it really is going to cost you money but even before it does, if you’re ignoring those lights… as you roll along the road you are costing yourself money.

“You’re likely worsening your fuel consumption… by at least 5% and do the sums on that. It’s a lot of cash.” 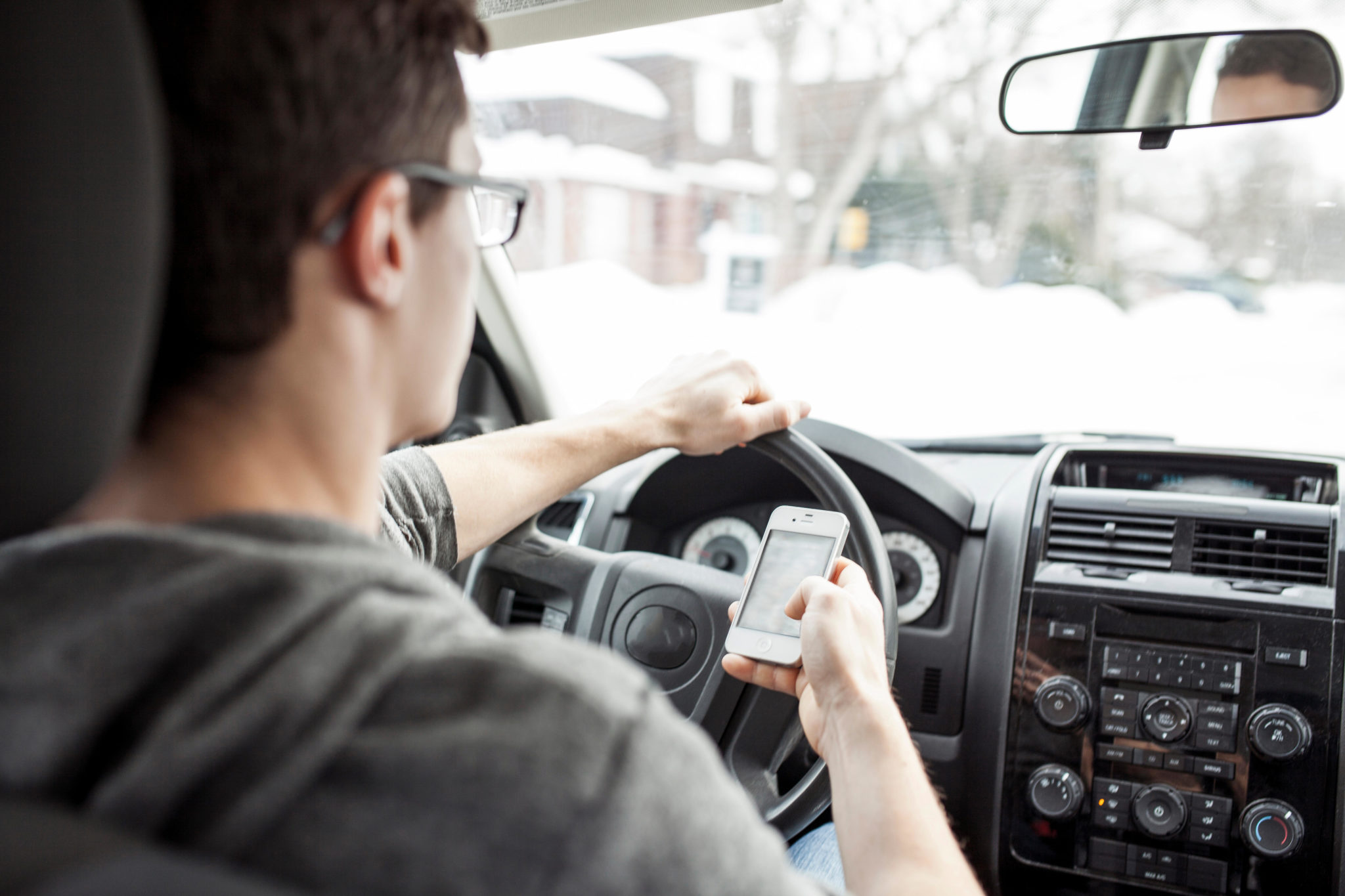 A little and often

The best way to maintain a car is to treat it as you should your teeth - with small but frequent check ups:

“So if you’re in this habit of not bothering to check on your car unless it’s about to do the NCT, you could have dangerous faults developing there,” Mr Faughan warned.

“And as I say, we seem to be worse at that than the British. The British seem to be better at just routine maintenance.

“We treat it like the dentist. You go to the dentist when you have a toothache when you know you’re actually supposed to go for an annual check-up.

“Shortens the life of your car and costs you cash when you do it.”

Main image: A man in a car. Picture by: RioPatuca / Alamy Stock Photo