Ticking away: Ireland's first Museum of Time showcases 'the best of Irish technology'

A new museum in Waterford is showcasing 'the best of Irish technology going back to over 300 years', its director has said.

The Irish Museum of Time officially opened in the city on Monday.

It is the country's only horological museum and is now home to the oldest Irish longcase, table clocks and watches in the world.

And the collection is not limited to Ireland - early European timepieces are also on display.

This includes clocks and watches from Switzerland, Germany, France, Italy, Austria, the Netherlands, Russia, England and as far away as Japan.

There are pieces made with tortoise shell to others dating back to the 16th century.

The ground floor is solely dedicated to Irish clocks and watches, while a subsequent floor also features international timepieces. 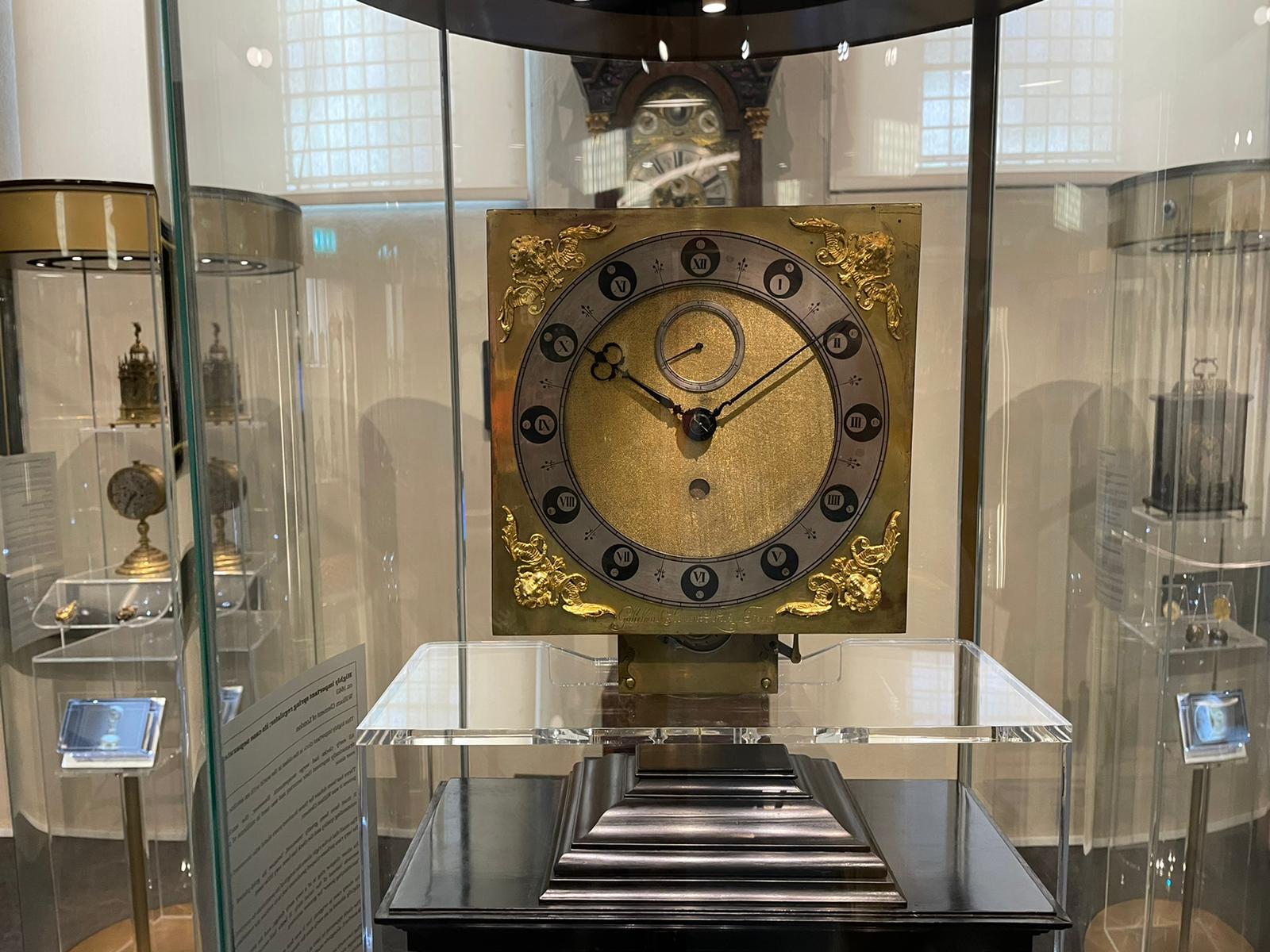 Eamonn McNeaney is the director of the museum.

"This can never be replicated anywhere else - so if you want to see the best of Irish technology going back to over 300 years, this is the place to come to.

"It came about because a gentlemen called Coleman Curran came to me and he said he had this wonderful collection of Irish clocks and watches.

"He was having this idea that we should have a national clock and watch museum, but he wasn't getting any traction in other places.

"And he came to me and he said 'Would you be interested here in Waterford?' - and it took off from there. 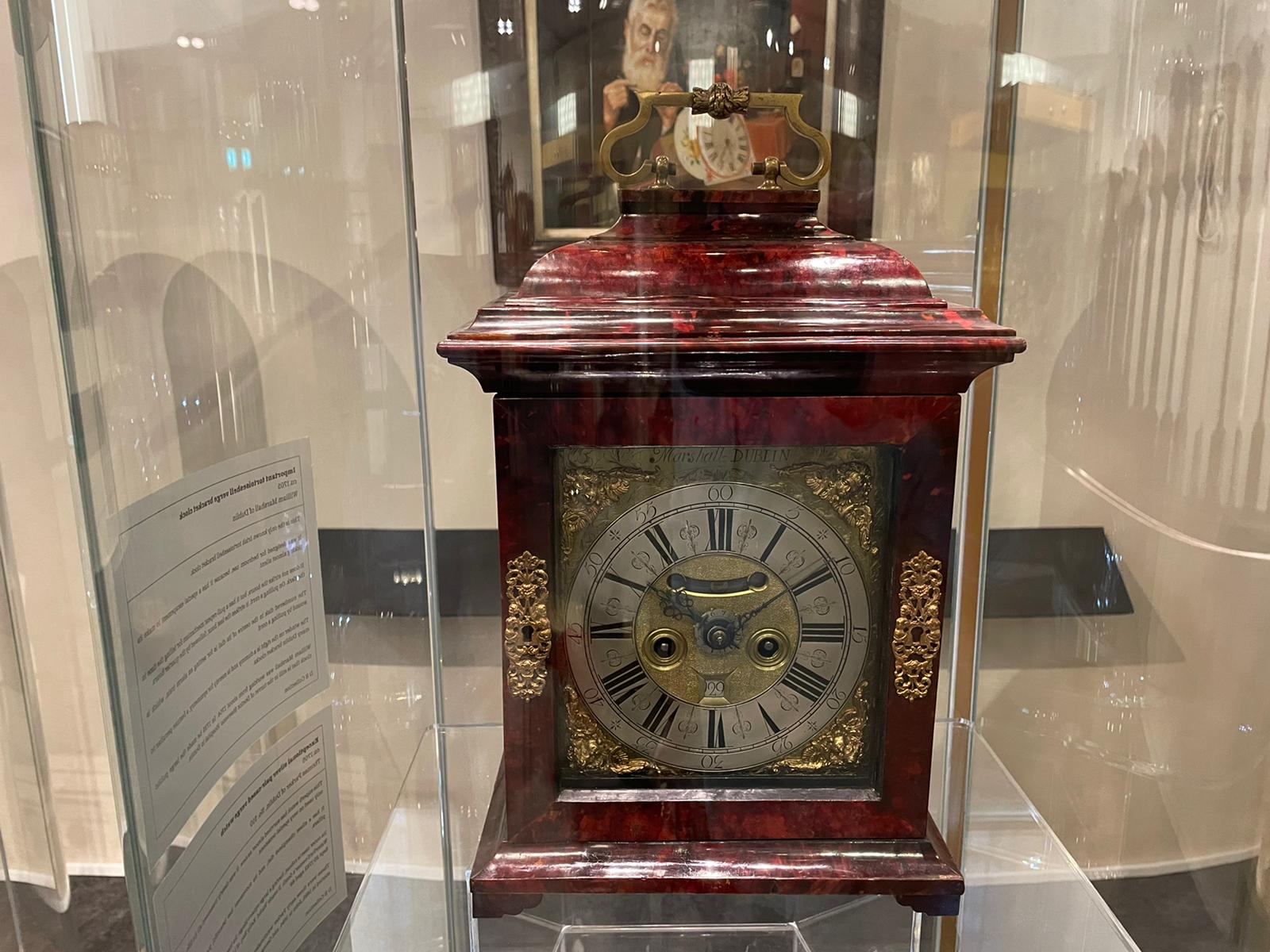 "We're very fortunate that a man called David Boles came onboard... some of the very early European clocks David had, he had been collecting for over 50 years.

Eamonn said they had a soft opening last week "and the number of people that came was really wonderful".

But he said some people were skeptical at the beginning.

"Some of them say to me 'God, when I heard you were doing a clock and watch museum - what's all that about?'

"Now they're gone out with a newfound knowledge about clocks and watches and about the fabulous mechanisms.

"We always think the Irish weren't technically advanced: we were just as advanced and just as sophisticated as any place else in Europe.

"Technically we were on a par with any place in Europe, and I think that's an education for people.

"These were the computers of the day".

Dublin pharmacist David Boles, who donated his collection to the museum, said he became interested at a young age.

"My father had a very small collection of pocket watches and long case clocks, and he instilled an interest in them into me.

"I started picking out the odd pocket watch, which in those days were being sold for scrap metal - nobody wanted them - and you could pick up an interesting piece for next to nothing.

"So I discovered Irish clocks were particularly interesting at a time when nobody else seemed to have an regard for them".

He explained: "The reason I really fell in love with pocket watches to start with, and then clocks, was you can see a painting on a wall - it can be wonderful, it can reproduced in a book.

"But a pocket watch is highly three-dimensional: we have to open it up, open the inside you can look at it from all angles.

"You can achieve anything"| Tom Daley offers hope to LGBTQ community

Why there are 'more and more' jellyfish in Irish waters recently