The Minister for European Affairs does not believe that the new leader of the DUP wants to get rid of the Northern Ireland protocol.

Edwin Poots will succeed Arlene Foster who is set to step down at the end of this month.

Mr Poots has vowed to "reform" unionism, adding following his win: “I will be reaching out to other leaders in unionism.

“I want to see unionism working together. The Northern Ireland protocol has proven to be a massive challenge for us and if we are to fight this … then it is for us to do that together.”

Speaking to Newstalk Breakfast with Susan Keogh today, Minister Thomas Byrne the Irish Government would be looking forward to working with Mr Poots and added that Brexit is the problem, not the Northern Ireland protocol.

"There's huge potential for good relations if people grasp all the opportunities that are there, the problem isn't the protocol, the problem is Brexit," he said.

"We're now working out the consequences of that, not just in Northern Ireland but in southern Ireland as well.

"If you listen carefully to what Edwin Poots said, I think it's very interesting, he wants to make sure it works for the benefit, I would say, of people in Northern Ireland, and that's what we want as well, the question is how we do that.

"What's happening at the moment is negotiations between the EU and the UK on a list of outstanding issues in terms of its implementation, nobody is talking about getting rid of it really on a serious level.

"We're talking about implementing it in the best and fairest possible way." 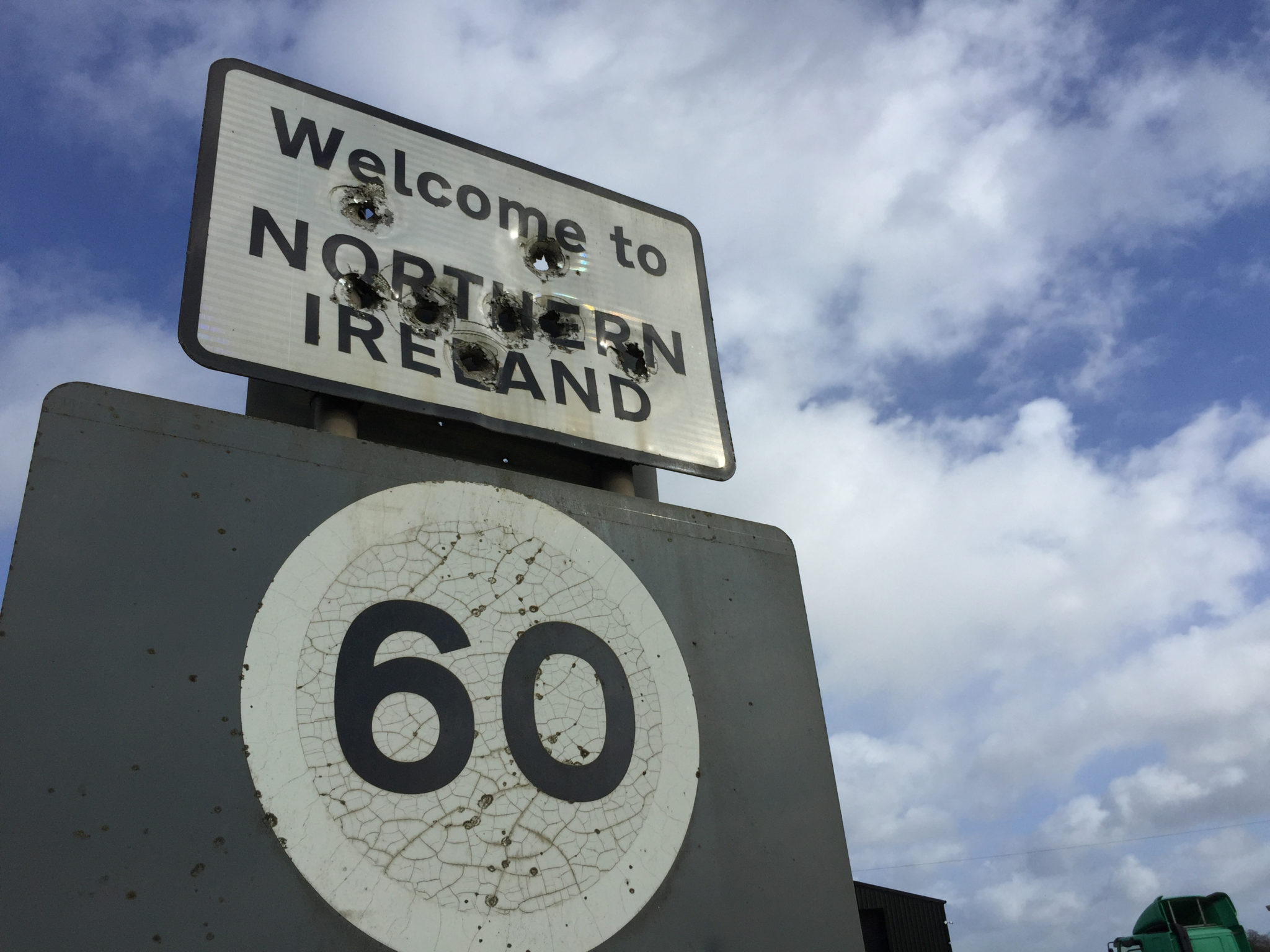 That work is going on all the time behind the scenes, Mr Byrne said, adding that the protocol is working and life is going on while it is in place.

"There are lots of products coming into Northern Ireland from Britain and there are very little problems with the vast majority of them, 80-90% of them," he explained.

"There are some issues with some categories of products, but I'm confident we can resolve those to everybody's advantage.

The Fianna Fáil TD added that there is frustration among some EU Member States about how Britain has "conducted itself" over the withdrawal agreement and the protocol.

However, he added that there's "an understanding" that "we need to make this work".

"What everybody hopes is that we can bring this to an agreed resolution very quickly and get it off the table," Mr Byrne said.

"The biggest problem in Northern Ireland at the moment is uncertainty."

Jeremy Clarkson: Brexit is 'an ocean-going pain in the arse'