The British government has been defeated in a crucial vote on its Brexit withdrawal deal. The rev...

The British government has been defeated in a crucial vote on its Brexit withdrawal deal.

Speaking after the vote, British Prime Minister Theresa May said: "I profoundly regret the decision that this house has taken tonight.

"I continue to believe that by far the best outcome is that the United Kingdom leaves the European Union in an orderly fashion with a deal - and that the deal we've negotiated is the best and indeed the only deal available."

She also confirmed that a vote on Wednesday to rule out a no-deal Brexit will be a free vote for her Conservative Party members.

"I'm passionate about delivering the result of the referendum - but I equally, passionately believe that the best way to do that is to leave in an orderly way with a deal.

"And I still believe that there is a majority in the house for that course of action". 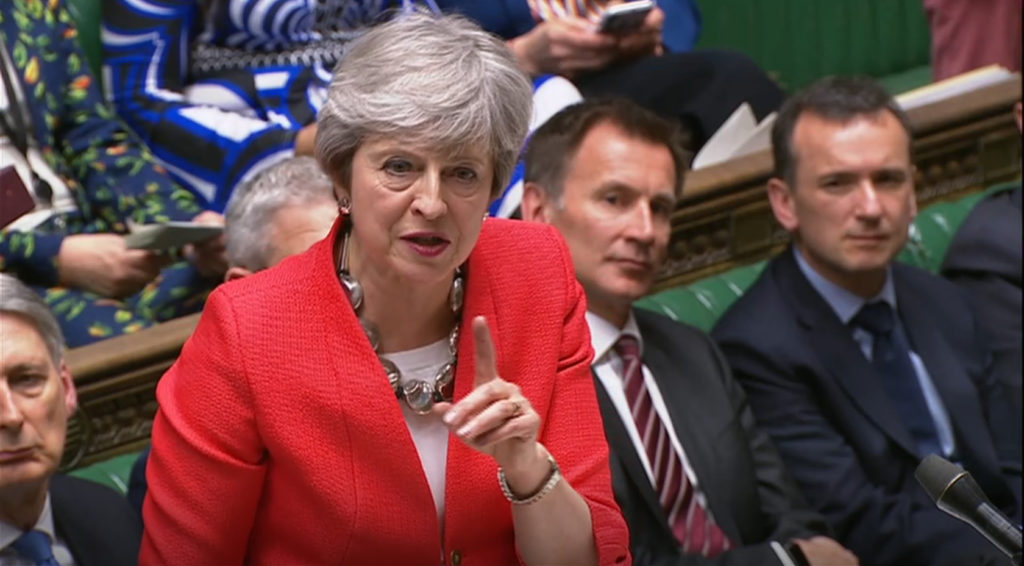 UK Labour Party leader Jeremy Corbyn, whose party maintained its opposition to the Brexit deal, told MPs the "enormous" defeat for the withdrawal agreement showed it was "clearly dead".

He accused Mrs May of continuing to threaten MPs "with the danger of no deal" and said Labour would once again put forward its own proposals for a Brexit deal.

Mr Corbyn added: "The prime minister has run down the clock and the clock has been run out on her.

"Maybe, it's time instead that we have a general election and the people can choose who their government should be."

However, unlike after the first defeat of the Brexit deal, he made no immediate move to force a general election through the tabling of a no confidence motion in the government.

MPs voted in the House of Commons in London on Tuesday evening, after Mrs May held last minute talks in Strasbourg on Monday.

She claimed to have secured "legally binding changes" in a bid to win over MPs who previously rejected the agreement.

The European Union published a legal 'instrument' which clarified the withdrawal agreement without re-opening it.

A second document supplemented the previously agreed 'political declaration' on the future relationship between the EU and UK.

The documents offered assurances that both sides are committed to 'work speedily' to find alternative arrangements by the end of 2020 so the backstop will not need to be triggered.

They also provided further guarantees that the UK would not be kept indefinitely in a backstop.

However the assurances were dealt a blow, when the UK's Attorney-General Geoffrey Cox said the legal risk from the backstop "remains unchanged".

He concluded that the new assurances "reduce the risk" that the UK could be kept in the backstop as a result of "bad faith" from the EU.

And Northern Ireland's Democratic Unionist Party, which is propping up Mrs May's Westminster government, said sufficient progress was not made for them to support the deal.

Sinn Féin leader Mary Lou McDonald hit out at the result of the vote.

She said: "The scenes tonight show the absolute disregard for the people of Ireland, for our rights, our economy and the Good Friday Agreement that is at the heart of the Tory Brexit agenda.

"Sinn Féin and the majority of parties across this island, know there is no good or sensible Brexit.

"The withdrawal agreement is imperfect but it is the only deal on offer.

"The ‘backstop’ contained is a guarantee that no hard border will be imposed on this island and protects the Good Friday Agreement.

"A crash out Brexit would be unthinkable for the peace process, jobs, trade and to the loss of people’s rights and quality of life, particularly in border communities." 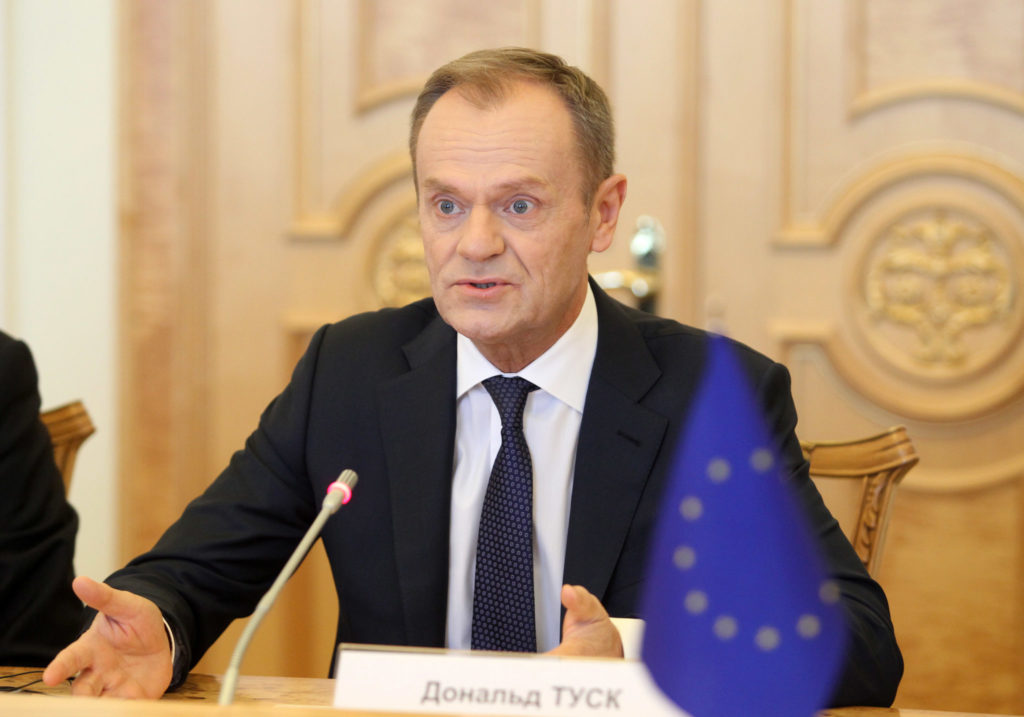 A spokesperson for European Council President Donald Tusk said: "We regret the outcome of tonight's vote and are disappointed that the UK government has been unable to ensure a majority for the withdrawal agreement agreed by both parties in November."

"On the EU side we have done all that is possible to reach an agreement.

"Given the additional assurances provided by the EU in December, January and yesterday, it is difficult to see what more we can do."

"If there is a solution to the current impasse it can only be found in London.

"The EU for its part continues to stand by the withdrawal agreement, including the backstop, which serves to prevent a hard border in Ireland and preserve the integrity of the single market unless and until alternative arrangements can be found."

They added that the Westminster vote has "significantly increased" the likelihood of a 'no-deal' Brexit.

"We will continue our no-deal preparations and ensure that we will be ready if such a scenario arises."

On any extension the the Article 50 Brexit process, Mr Tusk's spokesperson said: "Should there be a UK reasoned request for an extension, the EU27 will consider it and decide by unanimity.

"The EU27 will expect a credible justification for a possible extension and its duration. The smooth functioning of the EU institutions will need to be ensured."

He also said that no-deal preparations are "now more important than ever before."

The EU has done everything it can to help get the Withdrawal Agreement over the line. The impasse can only be solved in the #UK. Our “no-deal” preparations are now more important than ever before.

From here, British MPs will move to vote on whether to reject a no-deal Brexit on Wednesday.

If that prospect is ruled out, they will be then asked on Thursday whether they approve a delay in the Brexit process.