The owner of Chapters Bookstore in Dublin city says a move to online shopping and the pandemic means it has to close its doors.

William Kinsella was speaking after the country's largest independent bookstore is to shut after nearly 40 years in business.

In an earlier post online, management offered a "sincere thank you" to all its customers.

The shop was based in various locations around the city over the years - including Abbey Street, St Stephen's Green and Wicklow Street.

It moved to Parnell Street in 2006, where it sold a range of new and second-hand books over two floors.

William told The Hard Shoulder it was a very difficult decision.

"Since the pandemic - if you go back earlier to when the first crash happened - we never had a year where we didn't grow our turnover.

"And then when the pandemic hit, it accelerated the move - for a lot of people - to online.

"And one of the areas where online excelled was books.

"We just didn't have the numbers, there was no tourists, people were working from home." 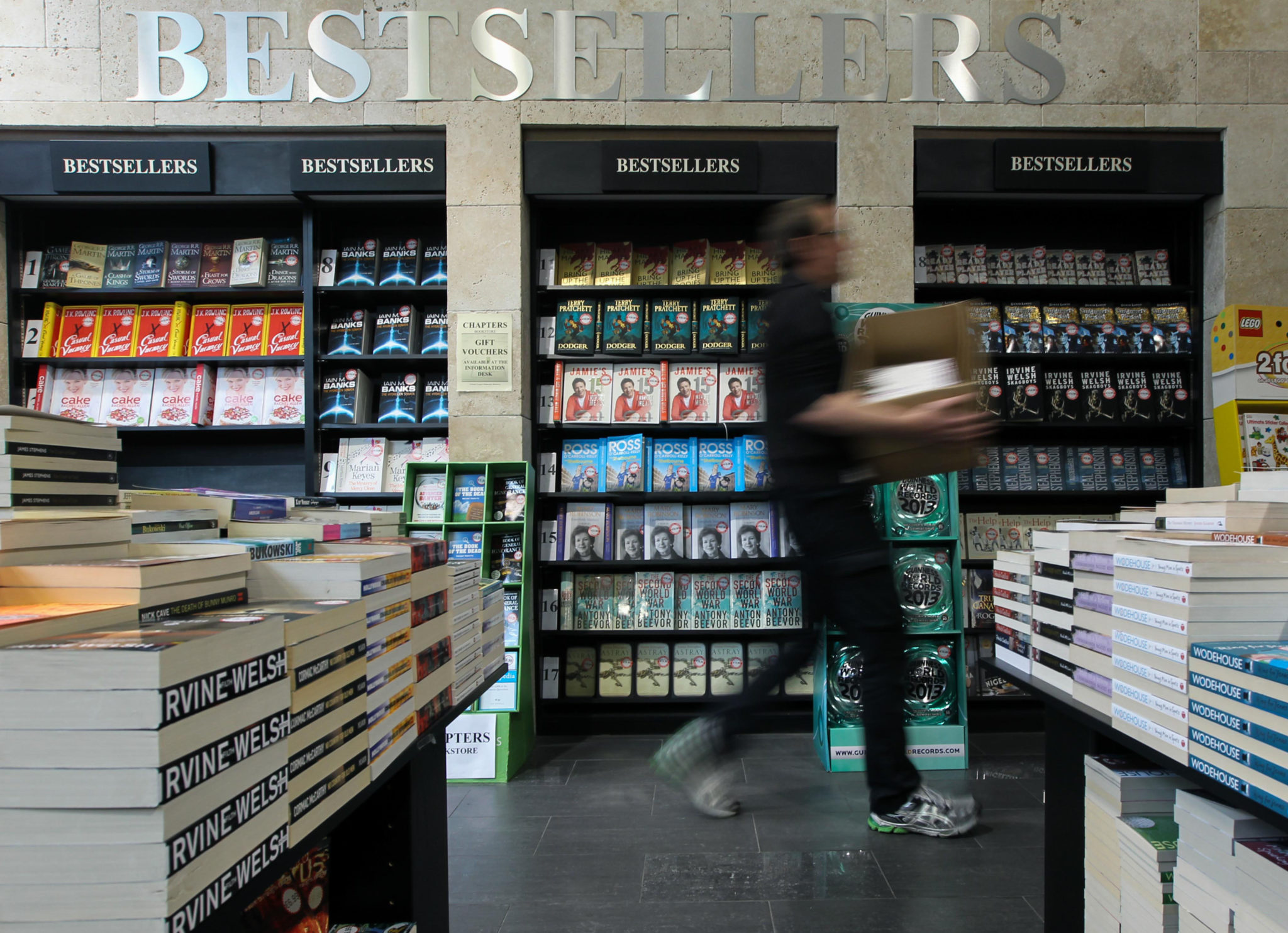 But he says it was good to see other local bookshops being supported.

"It's lovely to see some smaller shops in the suburbs do well - but we suffered and we just had to make the difficult decision".

And William says there is a problem facing other Dublin city businesses.

"There's definitely a problem, everybody knows there is a problem in the city centre with the traffic.

'Overwhelmed with the response'

And he says the outpouring of well-wishes from people has been overwhelming.

"I'm overwhelmed with the response from people and how they feel about Chapters.

William admits they were slow to move the business online, which could also be a factor.

"We started to try... we even got a digital grant from the Enterprise Ireland [sic], but we just didn't do it in time.

"We were a bit slow in making the move, but even before the pandemic things were slipping in terms of our offering - as a lot of people had gone online and the competition got very, very intense.

"The figures just didn't stack up, and unfortunately had to make that difficult decision to close - a very hard one".

But he says they are not giving up hope of coming back again.

"We're still not giving up total hope that we might be able to get some form of online presence.

"But you just have to move along with the times."

And he adds that he is looking forward to his free time, after being in a serious bicycle accident five years ago.

"I'm 63 now and I want to enjoy whatever the rest of the time I have.

"My kids are grown up, and I always encourage them to pursue their own dreams just like I did."