The Coombe Hospital closed room because of vermin

The Coombe Hospital was forced to close a shower room because of vermin sightings.

The Coombe Hospital closed room because of vermin

The Coombe Hospital was forced to close a shower room because of vermin sightings, a Freedom of Information request has revealed.

In total, the Coombe Women and Infants' University Hospital spent more than €20,000 on pest-control services over the past 18 months - with rodents, ants, wasps and flies all spotted.

“The cost is significant but it is a problem that has to be dealt with,” David Cullinane, Sinn Féin's Health spokesperson told Newstalk.

“So, in the first instance, everything that can be done, has to be done.

“It is a concern that a room had to be closed as a consequence of this as well.

“So, I think there’s a responsibility on management to ensure that the problem is brought under control.” 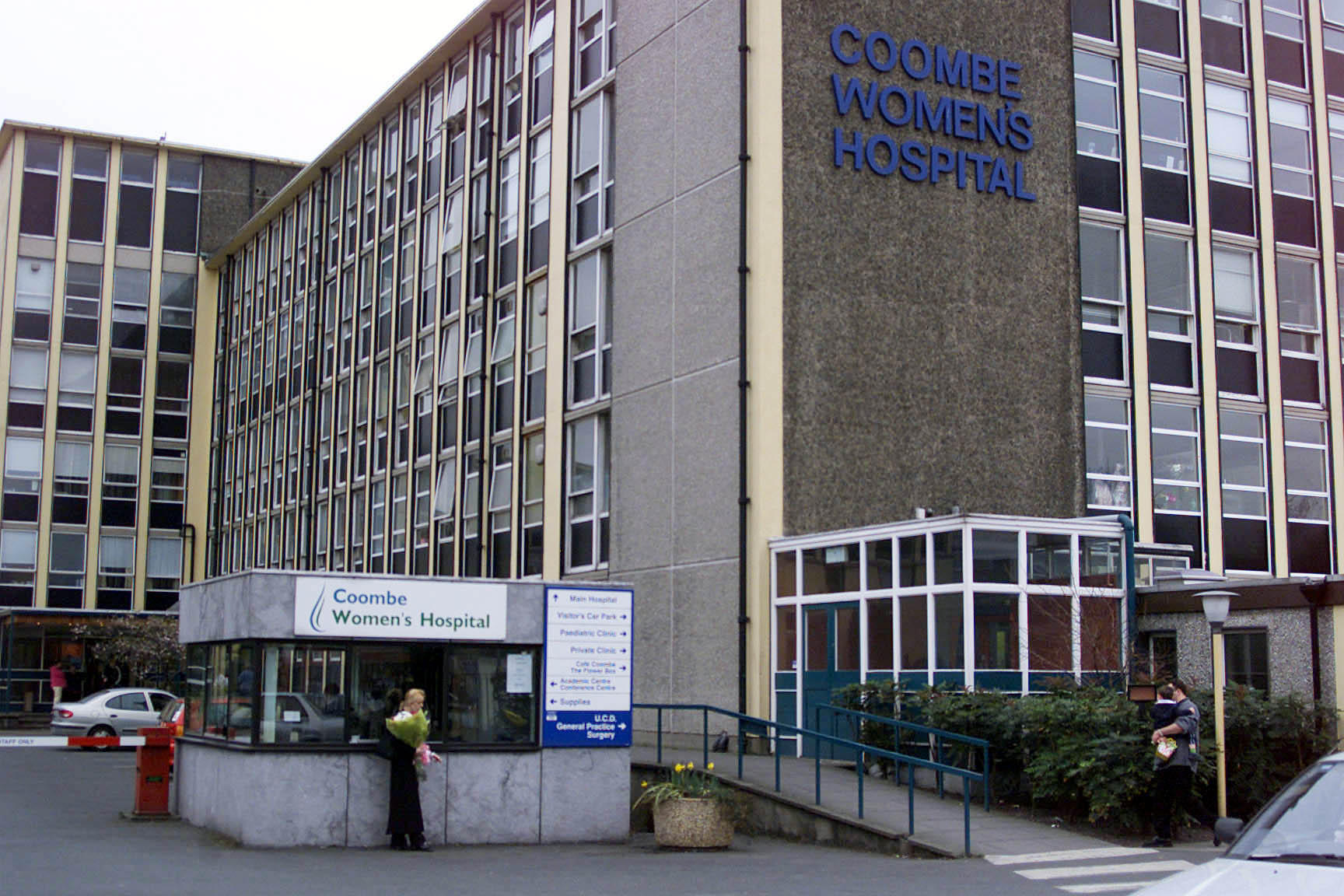 In a statement to Newstalk, the hospital said:

"Routine calls are part of the planned preventative maintenance. Follow-up calls are made after an initial treatment to monitor activity usually following a call out or post-routine inspection if activity was noticed. Call outs are initiated in response to reported activity.

"Where issues are raised, they are addressed and continuously monitored for any future activity. Reported sightings often take place out of hours. There are then often no sightings at the time of the callout by the pest control technician. The area would still be treated as an affected area because of the reported sighting by using preventative measures. This involves strategically placing traps and/or bait boxes.

"A shower room was closed, decontaminated and deep cleaned. It was rigorously tested by our Infection Prevention and Control team. Measures have been put in place to prevent reoccurrence. No rooms in theatre have been closed during this timeframe."