Police in the US state of Texas are trying to track down a woman, who licked a tub of ice-cream b...

Police in the US state of Texas are trying to track down a woman, who licked a tub of ice-cream before putting it back in a supermarket freezer.

She was seen in a viral video licking a half-gallon of Blue Bell 'Tin Roof' ice-cream in a Walmart store in the city of Lufkin on June 28th.

Detectives say they want to charge her with a second-degree felony for tampering with a consumer product. 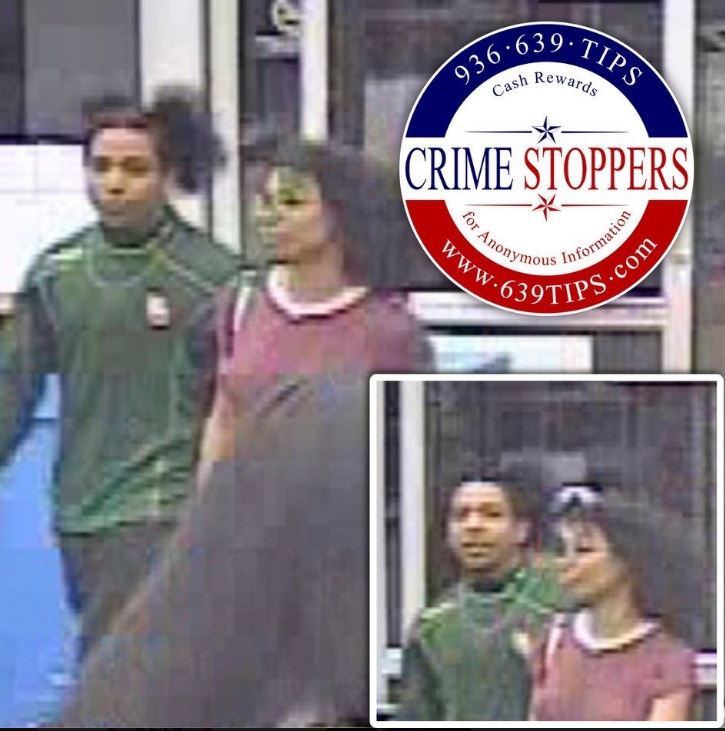 They are also trying to identify a man who was seen in the shop with her.

The man was in a green shirt and can be seen in images of the two entering the store together. 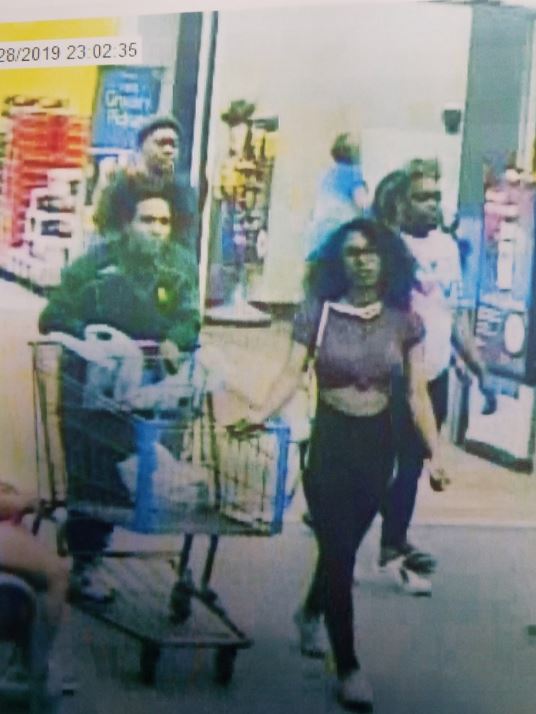 Anyone who can identify this man is asked to contact police there.

The ice-cream company has pulled all half-gallon tubs of 'Tin Roof' from Lufkin Walmart shelves.

Lufkin director of public safety, Gerald Williamson, says: "Our biggest concern is consumer safety - in that regard we are glad to see the tainted product off the shelves."