“I think they’re getting away" – Ciara Kelly says older teens should not be tried as children.

Older teenagers who break the law are “laughing” at the legal system in Ireland, Ciara Kelly has warned.

The Newstalk Breakfast presenter said 16 and 17-year-olds should no longer be treated as children before the courts – and called for them to be place in a category al of their own.

She was speaking after the Justice Minister Helen McEntee asked the Garda Commissioner to review the force’s use of Anti-Social Behaviour Orders (ASBOs) to crack down on troublesome youths.

‘I don’t think we shouldn’t be able to deal with criminality below the age of 18.’ Ciara and Shane discuss the idea of introducing ASBOs in Ireland to tackle criminal behaviour amongst teenagers @NTBreakfast pic.twitter.com/JKdZb87Svl

Ciara said Ireland’s legal system is “infantilising adolescents” by treating them as children.

“There are young people who are below the age of 18 who are engaged in criminality and we are failing to grapple with it in a way that is good for communities,” she said.

“I think they’re getting away with it is what is happening and I am concerned about that.

Ciara said she is not calling for a 'lock em up and throw away the key' strategy – but insisted that more must be done to tackle teenage crime.

“There are some 17-year-olds who are laughing at the fact that nobody can touch them for what they do,” she said. “I don’t think we deal with it effectively enough.”

Shane Coleman said ASBOs are a “gimmick” that has failed both in Ireland and the UK.

“[Teenage crime] is a really complex issue and the kind of problems we have seen come from really complex social issues,” he said. “I don’t think you solve those issue with a simple headline.”

“To me, ASBOs are a classic political solution to a complex problem. They didn’t work in the UK; they ended up being a badge of honour for kids. You had pop bands with ASBO in the title and you had dogs - vicious dogs - whose owners called them ASBO.” 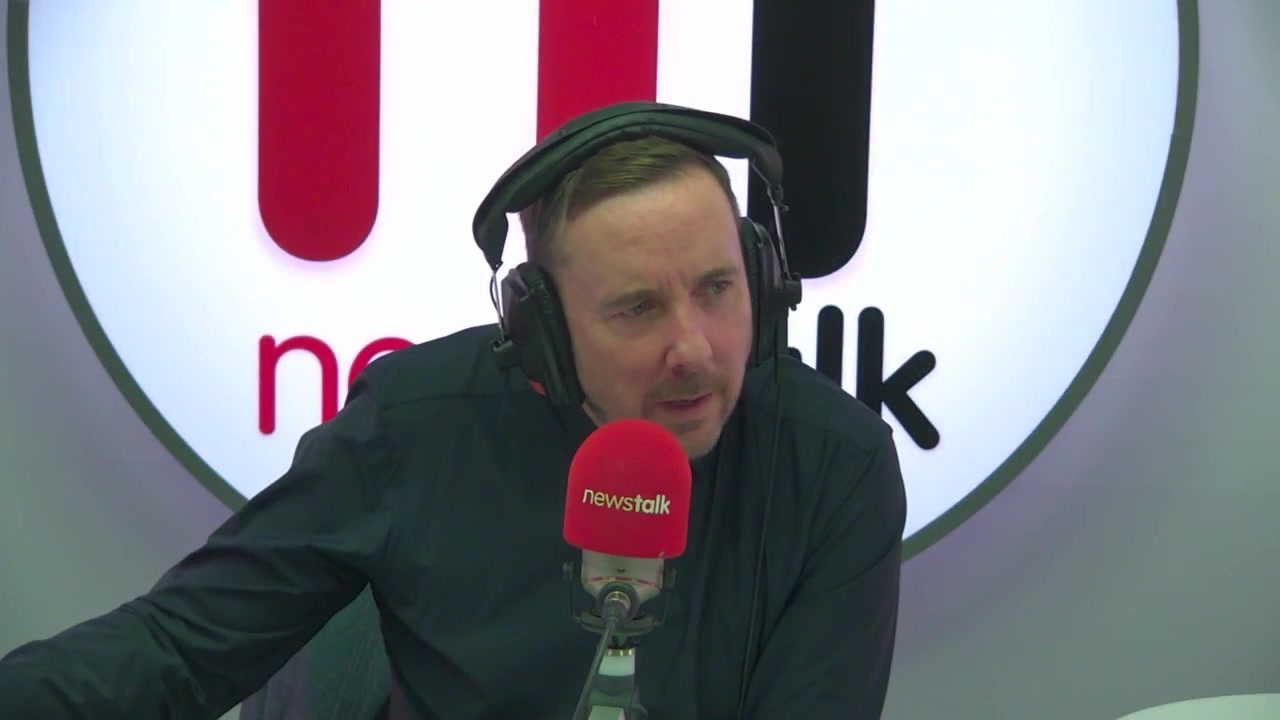 He rejected Ciara’s call for older teens to be treated differently to other children.

“That doesn’t mean you have no responsibility but it does mean you need to be treated differently to a 19-year-old or a 20-year-old.”

Ciara said something needs to be done to tackle teenage crime.

“You cannot have 6’2” 17-year-olds able to intimidate, able to be violent, able to run riot and intimidate communities without being able to tackle that,” she said.

“I don’t live in a community where that happens so it is grand for me but it is not grand for the people who do.”

According to Garda figures, 30 ASBOs were issued in 2020 – double the number issued in the previous two years.