Team Ireland arrived in back in Dublin Airport this afternoon after their huge success at the Sp... 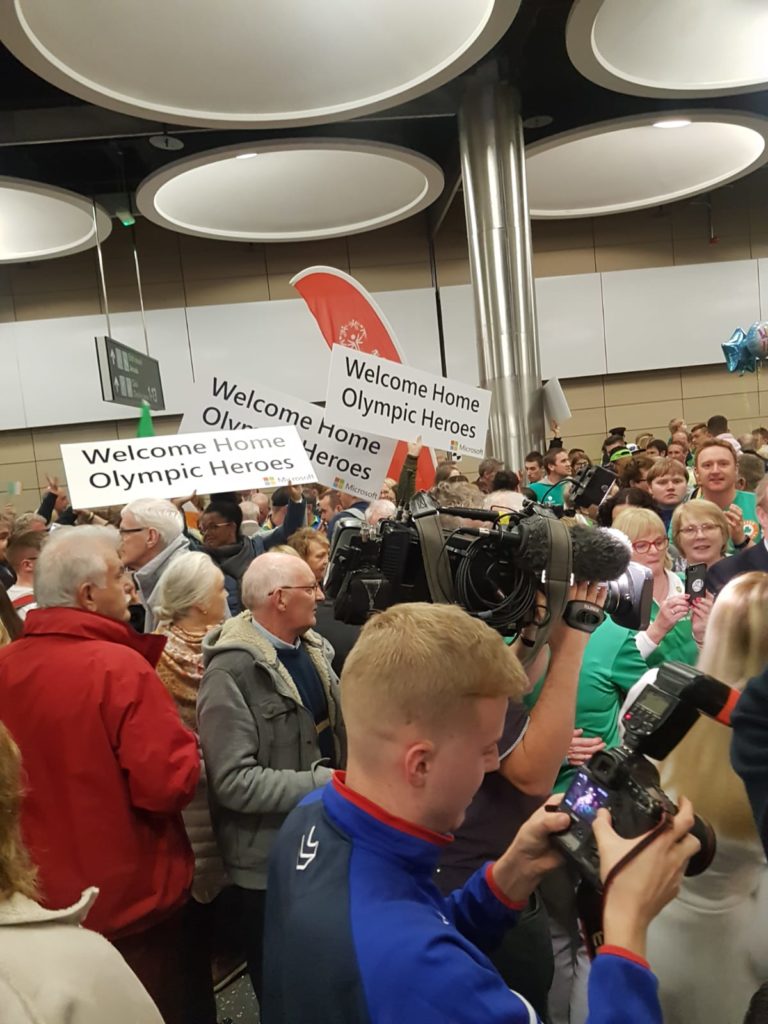 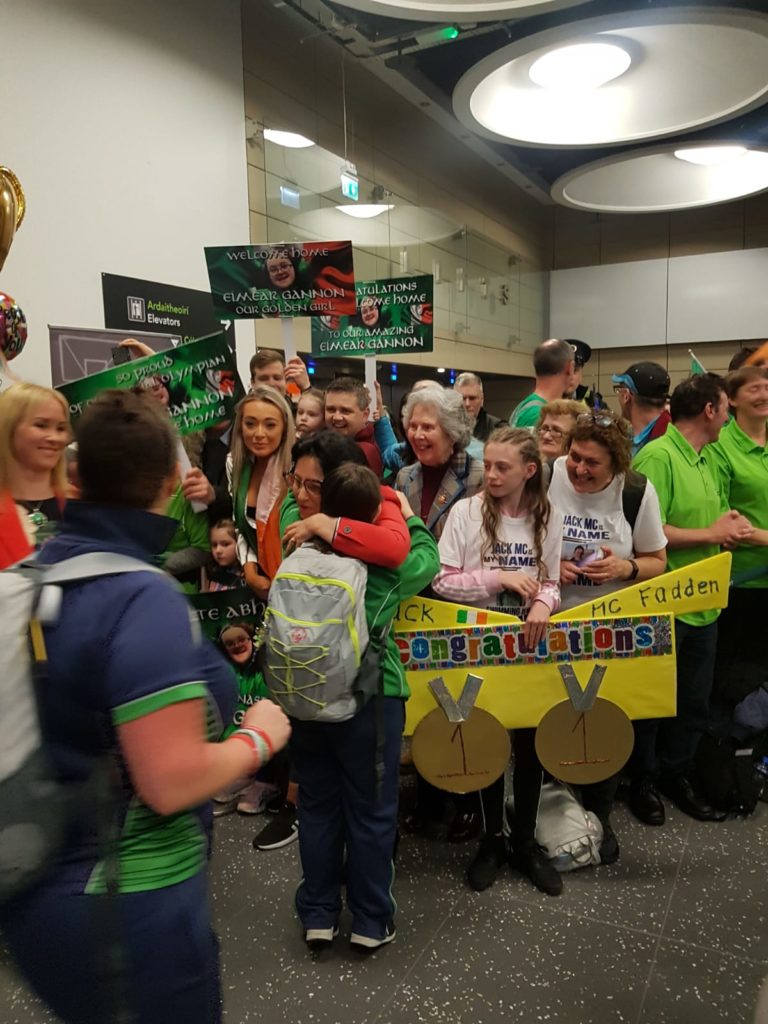 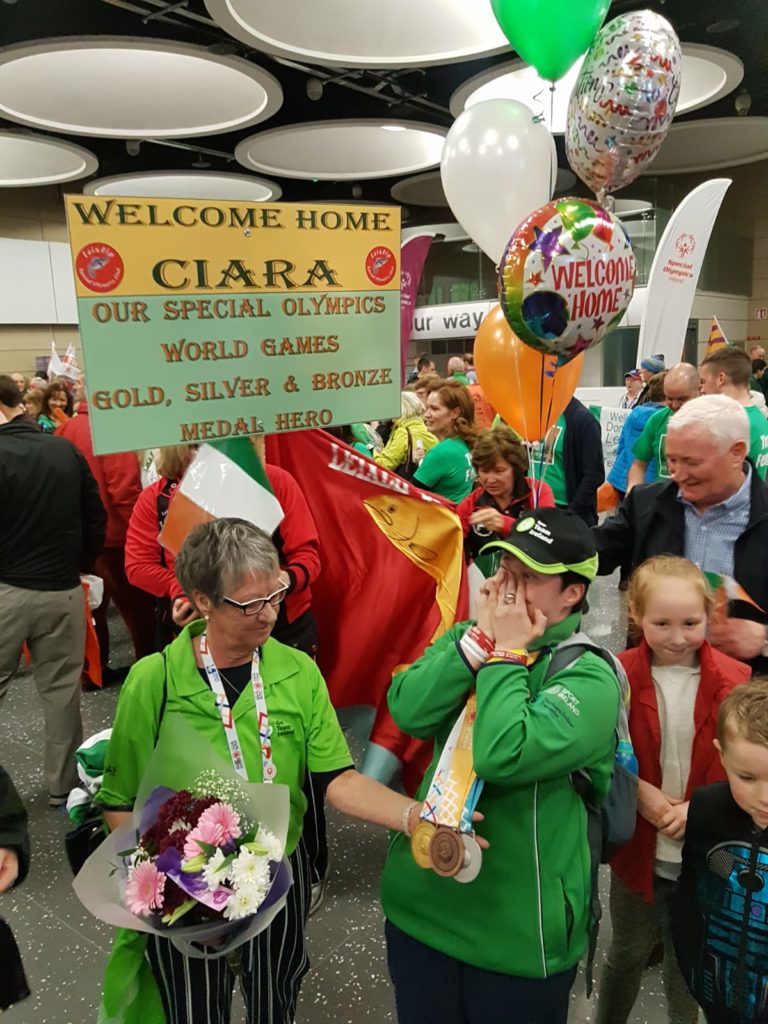 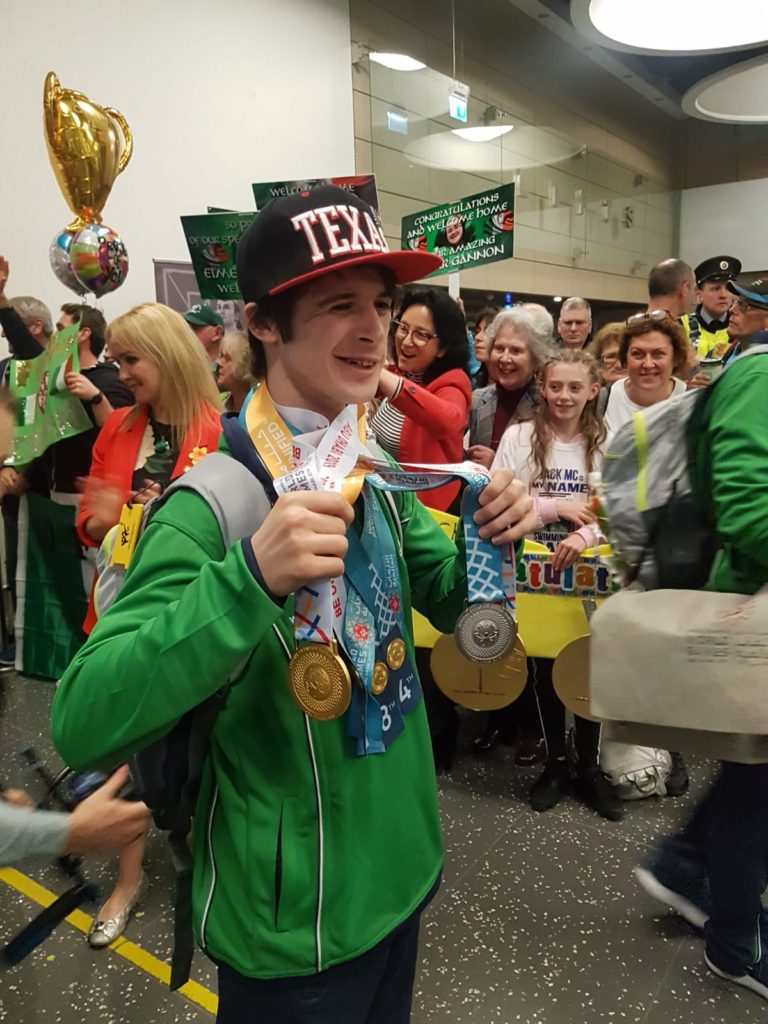 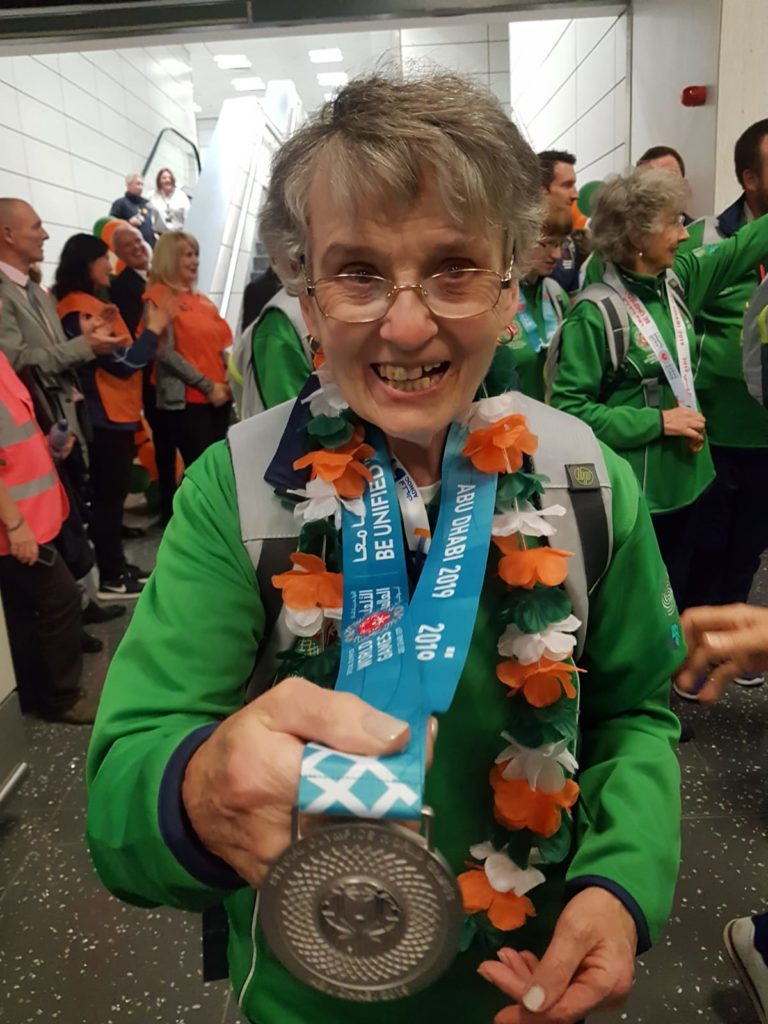 Team Ireland arrived in back in Dublin Airport this afternoon after their huge success at the Special Olympics in Abu Dhabi.

The 91 athletes, as well as coaches and volunteers, returned from the world games to a heroes' welcome.

Irish athletes took home a total haul of 86 medals at the games.

Returning home this afternoon, the members of Team Ireland were greeted by hundreds of family members, friends and well wishers.

Former Ireland international Niall Quinn promised the soccer team that he’d come to the homecoming if they won a medal.

The team won bronze over in Abu Dhabi, and Niall kept his side of the bargain.

Speaking at the airport, he said: "I would have probably come anyway, but I felt really obliged when they went and got the bronze medal. They worked ever so hard together, and it's a terrific achievement.

"[It's] terrific from all of the athletes, of course. 86 medals... It's inspirational stuff."

He added that he's sure generations after will try to emulate Team Ireland's success this year. 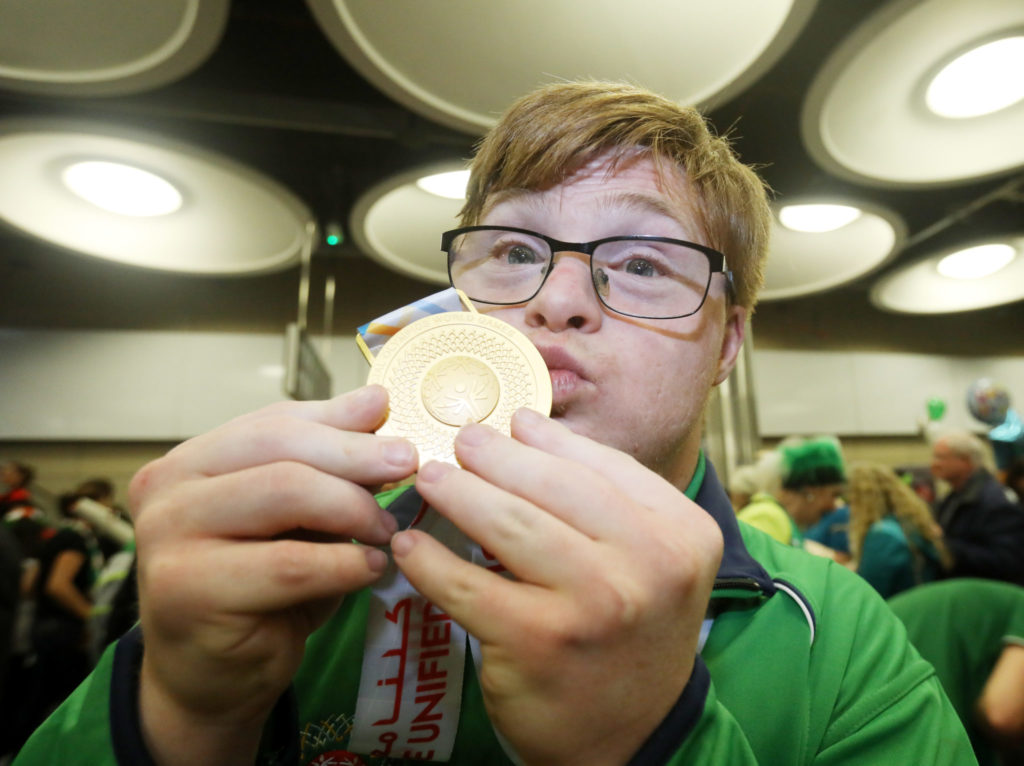 22/03/2019 Team Ireland return home from Special Olympic World Games. Pictured is Mark Claffey (29) from Blackrock Co. Dublin with his gold medal for golf, as the 91 members of Team Ireland were welcomed in Dublin Airport Terminal 1 after winning 86 medals in Abu Dhabi, including 30 gold, 29 silver, and 27 bronze. Photograph: Leah Farrell / RollingNews.ie

In total, Team Ireland won 30 gold, 29 silver and 27 bronze medals during the games.

Abu Dhabi welcomed 7,000 athletes from 170 countries to the games earlier this month.

Henry McKean at the Special Olympics