There is a call for a potential renationalisation of Aer Lingus by the Irish State. It comes afte...

There is a call for a potential renationalisation of Aer Lingus by the Irish State.

It comes after its parent company - London/Madrid based International Airlines Group (IAG) - warned that it will take "several years" to get passenger numbers back to 2019 levels.

IAG said: "The proposals remain subject to consultation but it is likely that they will affect most of British Airways’ employees and may result in the redundancy of up to 12,000 of them."

The UK carrier is the largest in the IAG fleet, with a workforce of 42,000.

It is also the largest airline at London's Heathrow Airport, one of the world's busiest. 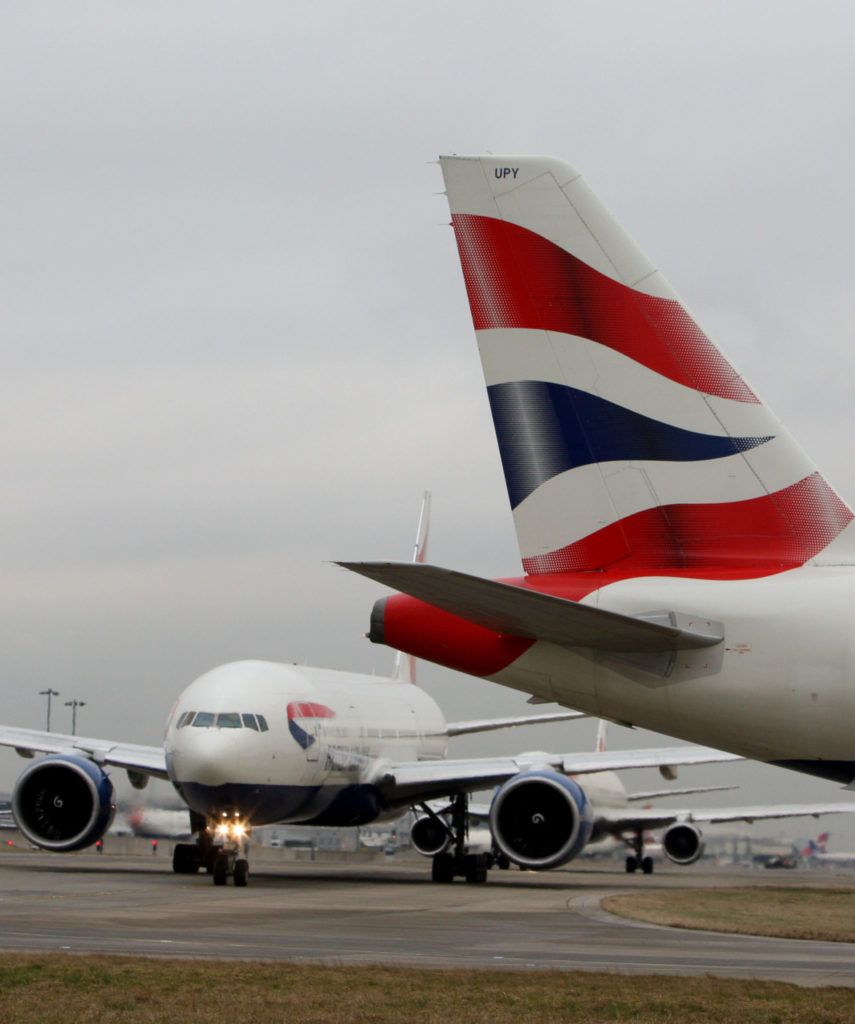 It is seen as the key profit driver in IAG - but also the biggest contributor of fixed costs.

Rise TD Paul Murphy says governments are currently propping up the airlines due to the coronavirus pandemic.

He told Pat Kenny changes may need to be made to save jobs.

"I think airlines globally are not going to survive the coronavirus crisis, they're going to go under.

"And the question that's going to be posed - you look at people like Richard Branson - is whether these companies are bailed out with public money, but then left in private hands for these people to go and profit again at the expense of their workers and the environment.

"Or whether, alternatively, they're brought into public ownership, protecting jobs and conditions, and enabling them to be used as part of an transition to more sustainable modes of travel without workers paying the price.

"Already we are bailing out Aer Lingus in the form of paying the wages through the Wage Subsidy Scheme - bailouts are happening right around the world".

"There's 4,000 Aer Lingus workers in this country now, a lot of their terms and conditions have been undermined through the process of privatisation in two successive waves.

"If those people are made unemployed at this time, it'll be very difficult for them to find new jobs.

"There are hundreds of thousands of people accessing the Pandemic Unemployment Payment, so we should not be making people unemployed - it's not good for those workers, but it's also not good for the economy as a whole."

"I think the question of renationalisation of British Airways by the British government, of Iberia by the Spanish government - and of Aer Lingus by the Irish Government - is going to come on to the agenda.