The Taoiseach has warned the UK Prime Minister that his Brexit border plans don’t meet the obje...

The Taoiseach has warned the UK Prime Minister that his Brexit border plans don’t meet the objectives of the backstop.

Leo Varadkar spoke to Boris Johnson by phone for around half an hour this evening.

Mr Johnson this afternoon published his proposals for replacing the backstop.

The plan would see Northern Ireland following EU regulations for at least four years but leaving the customs union - meaning checks would be required on some goods crossing the border.

It would also ask the Northern Ireland institutions at Stormont to vote on whether they wished to remain under the plan every four years – a vote the DUP would hold a veto over. 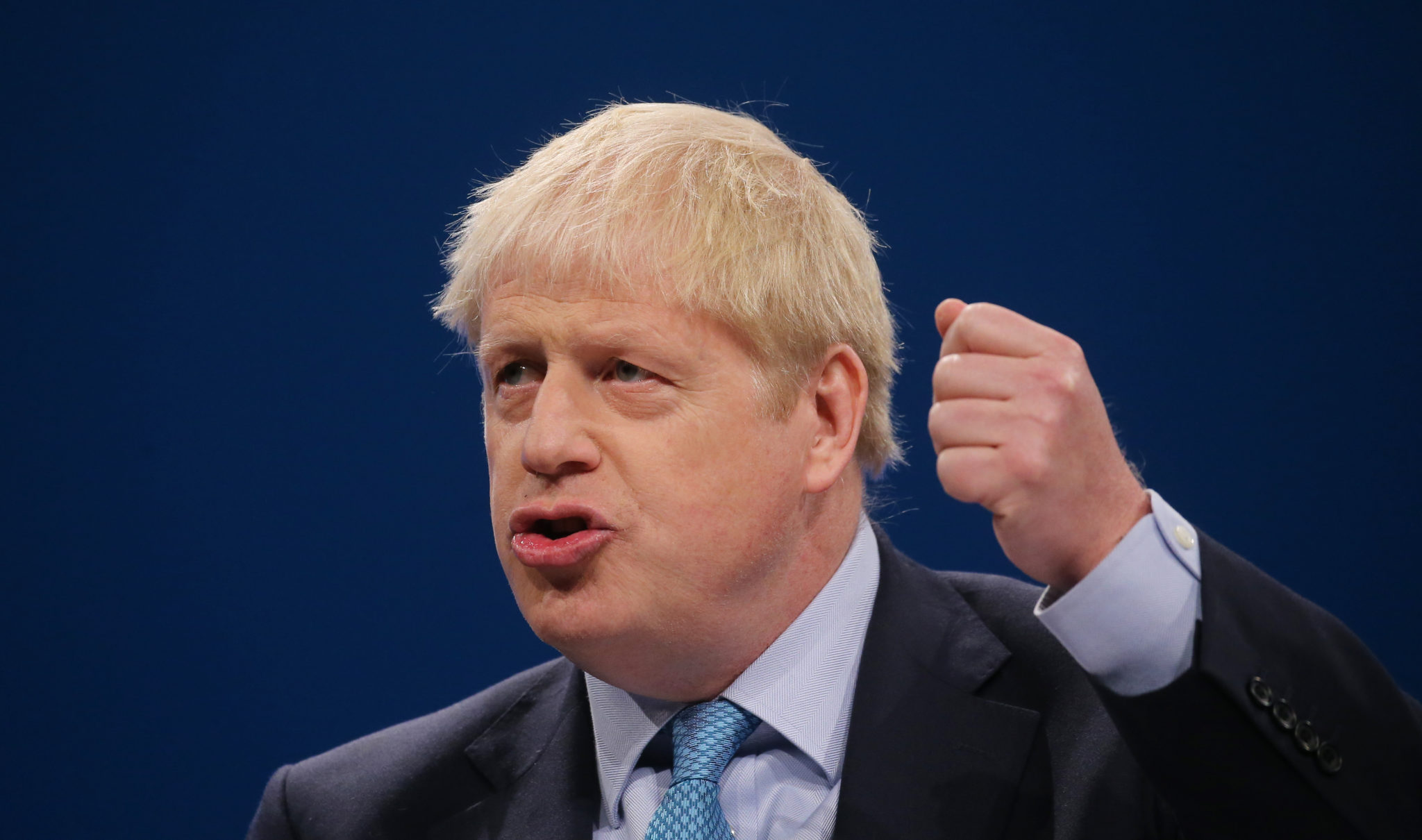 In their conversation, Mr Varadkar told his opposite number that the proposals don’t meet the required standards of the backstop in terms of preventing a border in Ireland.

However, he said he would examine them in detail before holding talks with EU leaders including Donald Tusk and Jean-Claude Juncker in the coming days.

In a letter to Mr Juncker this afternoon, the UK Prime Minister warned that there is “very little time” left to negotiate a new agreement and claimed failure to reach a deal would represent “failure of statecraft for which we would all be responsible.” 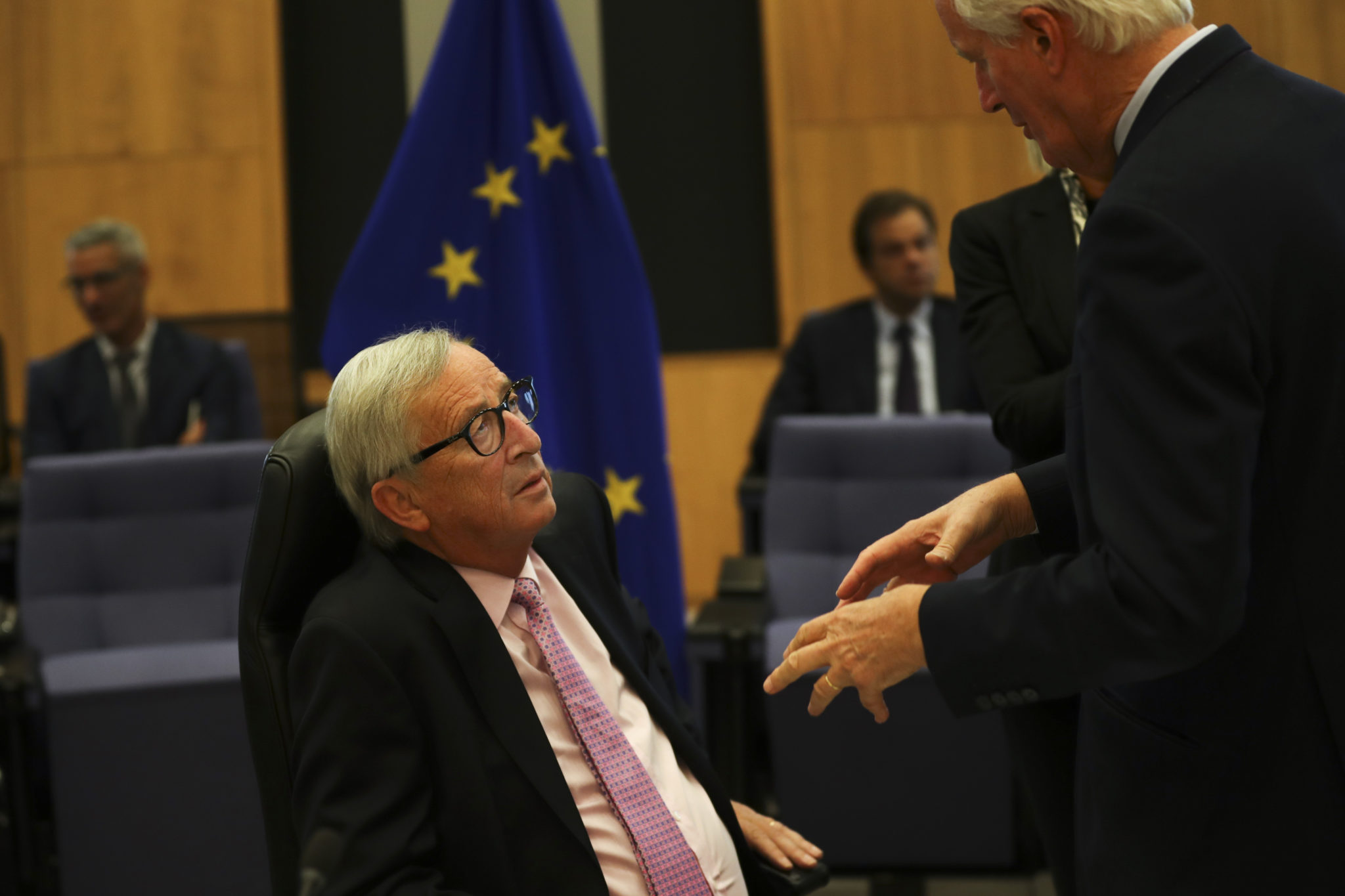 In a statement, the European Commission said President Juncker talked to Mr Johnson by phone this afternoon.

It said he welcomed Mr Johnson's "determination to advance the talks" and acknowledged the "positive advances" regarding regulatory alignment in the plan.

He warned however that there are there are "still some problematic points that will need further work in the coming days, notably with regards to the governance of the backstop."

He said the "delicate balance struck by the Good Friday Agreement must be preserved" and warned that the plans regarding customs remain a concern.

"He also stressed that we must have a legally operational solution that meets all the objectives of the backstop: preventing a hard border, preserving North-South cooperation and the all-island economy, and protecting the EU's Single Market and Ireland's place in it," reads the statement.

President Juncker said the commission would examine the text objectively and stressed that the EU wants a deal.

"We remain united and ready to work 24/7 to make this happen – as we have been for over three years now." 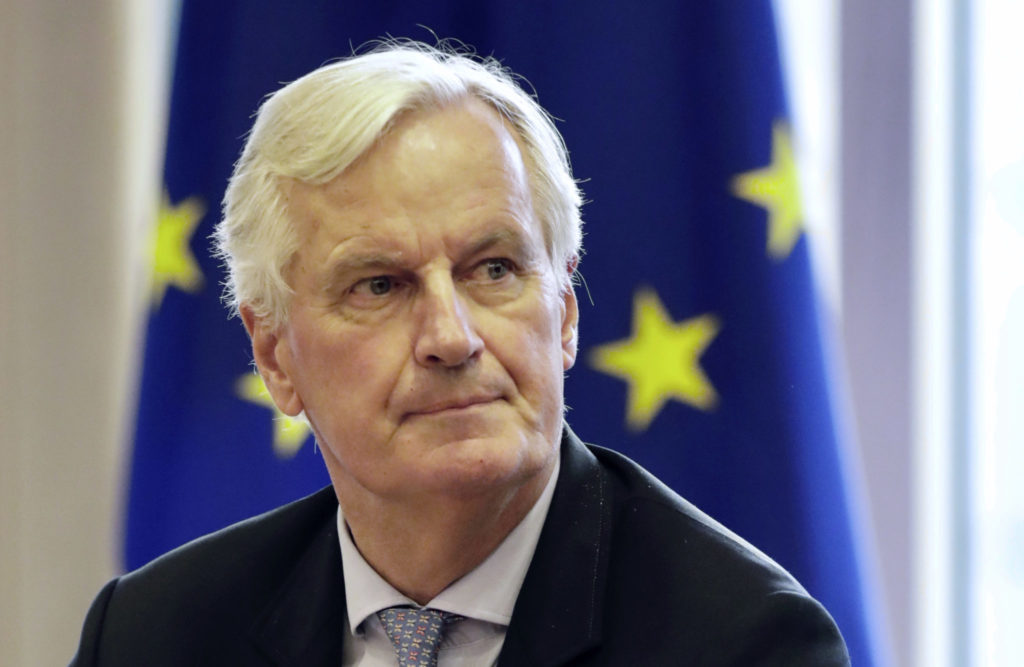 'Work to be done'

Speaking on his way into a meeting of the EU Brexit Steering Group this evening, chief negotiator Michel Barnier said “lots of work still needs to be done” on the proposals.

He said his team will continue to work with the UK to try and reach a deal but warned that any border solution must meet the three objectives of the backstop – preventing a border in Ireland, protecting the all-island economy and protecting the single market.

Opposition parties in Ireland have warned that the proposals fall far short of what is required.

With reporting from Sean Defoe