Taoiseach in negotiations to buy spare vaccines from other EU countries

The Taoiseach is in negotiations with several other EU countries about buying their unused suppli...

Taoiseach in negotiations to buy spare vaccines from other EU countries

The Taoiseach is in negotiations with several other EU countries about buying their unused supplies of COVID-19 vaccines.

It was announced yesterday that Ireland has agreed to buy a million vaccines from Romania.

It comes after an agreement was reached in principle between the Taoiseach Micheál Martin and the Romanian President Klaus Iohannis.

Romania is one of several countries that have a surplus of vaccines due to low uptake and the doses are approaching their use-by date.

Minister of State for Public Procurement Ossian Smyth also confirmed that the Taoiseach in talks with other Member States about a similar deal to the Romania one.

"There are a number, I'm not going to name them and I don't want to interfere in those negotiations," he told Newstalk.

"I know the Taoiseach is directly involved in talking to the premiers of those countries and it's very time-dependent because some of these vaccines are approaching the date when they need to be used.

"It's important that we get them as soon as possible and we get people vaccinated faster than the Delta wave arrives in Ireland." 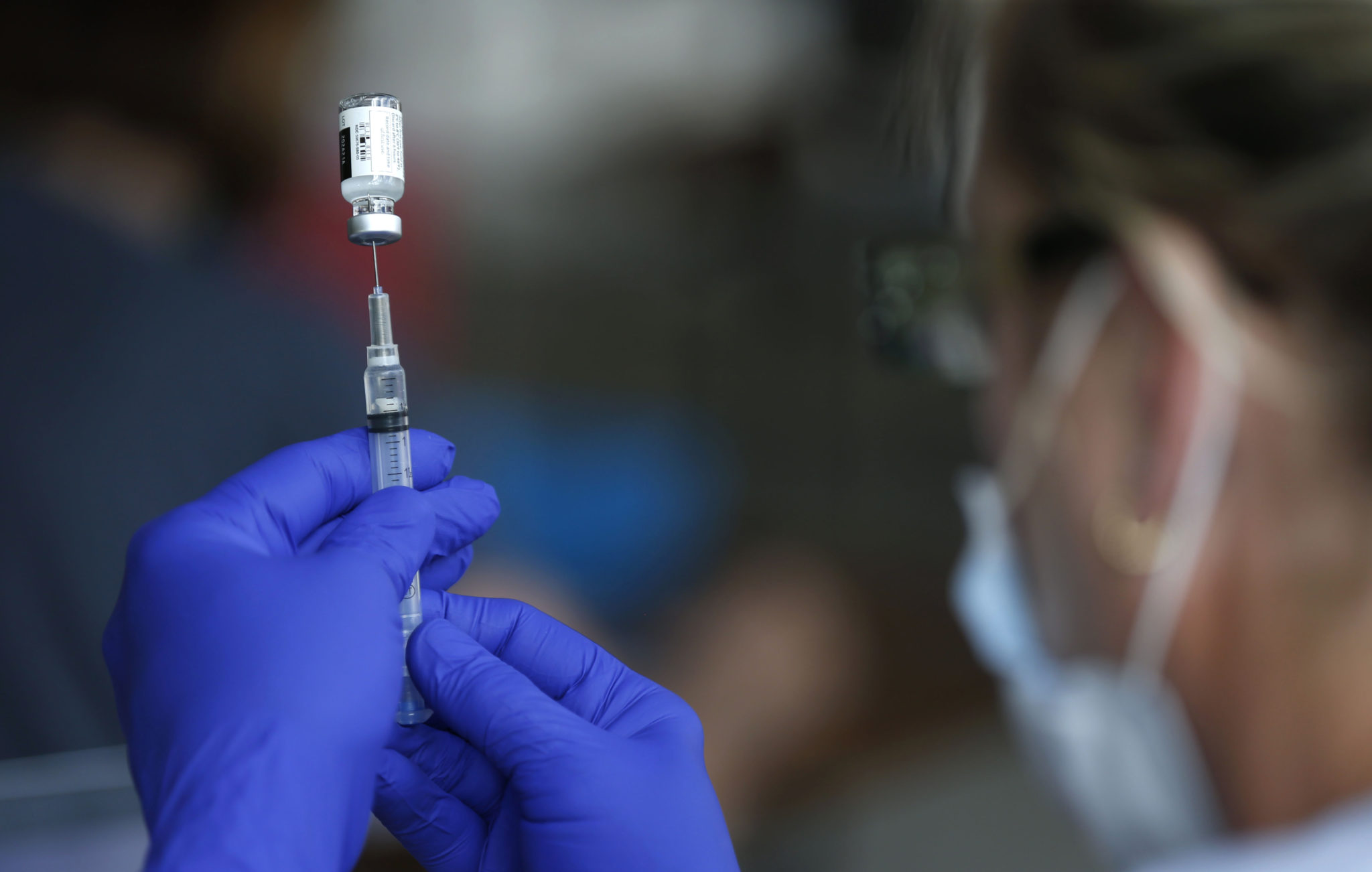 Minister Smyth added that 200,000 people are set to be fully vaccinated against COVID-19 up to two months early following a revision of the rollout programme.

An accelerated and expanded vaccine programme was announced yesterday, which will allow 18 to 34-year-olds to get a Johnson & Johnson jab in a pharmacy from Monday.

He said the move, as well as the additional supplies coming from Romania, will "compress the time" that is needed to vaccinate the adult population in Ireland.

Almost 4.3 million doses have been administered here to date, the CEO of the HSE said today.

It comes as over 55,000 injections were given every day over the past four days, while more than 272,000 doses have been administered so far this week.

Mr Reid added that we "should plan for Delta with concern and a level of confidence also".