The Tánaiste is insisting that the ongoing campaign of intimidation against staff at Quinn Indus...

The Tánaiste is insisting that the ongoing campaign of intimidation against staff at Quinn Industrial Holdings is a "high priority" at the top levels of Government.

Directors at the company have claimed that their warnings about the threat they faced fell on deaf ears for years before the brutal attack on Chief Operating Officer Kevin Lunney.

Following a meeting with the Garda Commissioner in County Monaghan on Tuesday, they questioned why it took the attack for security to be increased.

Speaking in the Dáil today, Simon Coveney said a Garda investigation was underway before the attack.

“The Gardaí have clarified a number of arrests have been made in relation to the incidents relating to employees and property of QIH and files have been forwarded to the DPP,” he said.

“No charges have been directed at this time in relation to those investigations but they are still ongoing.” 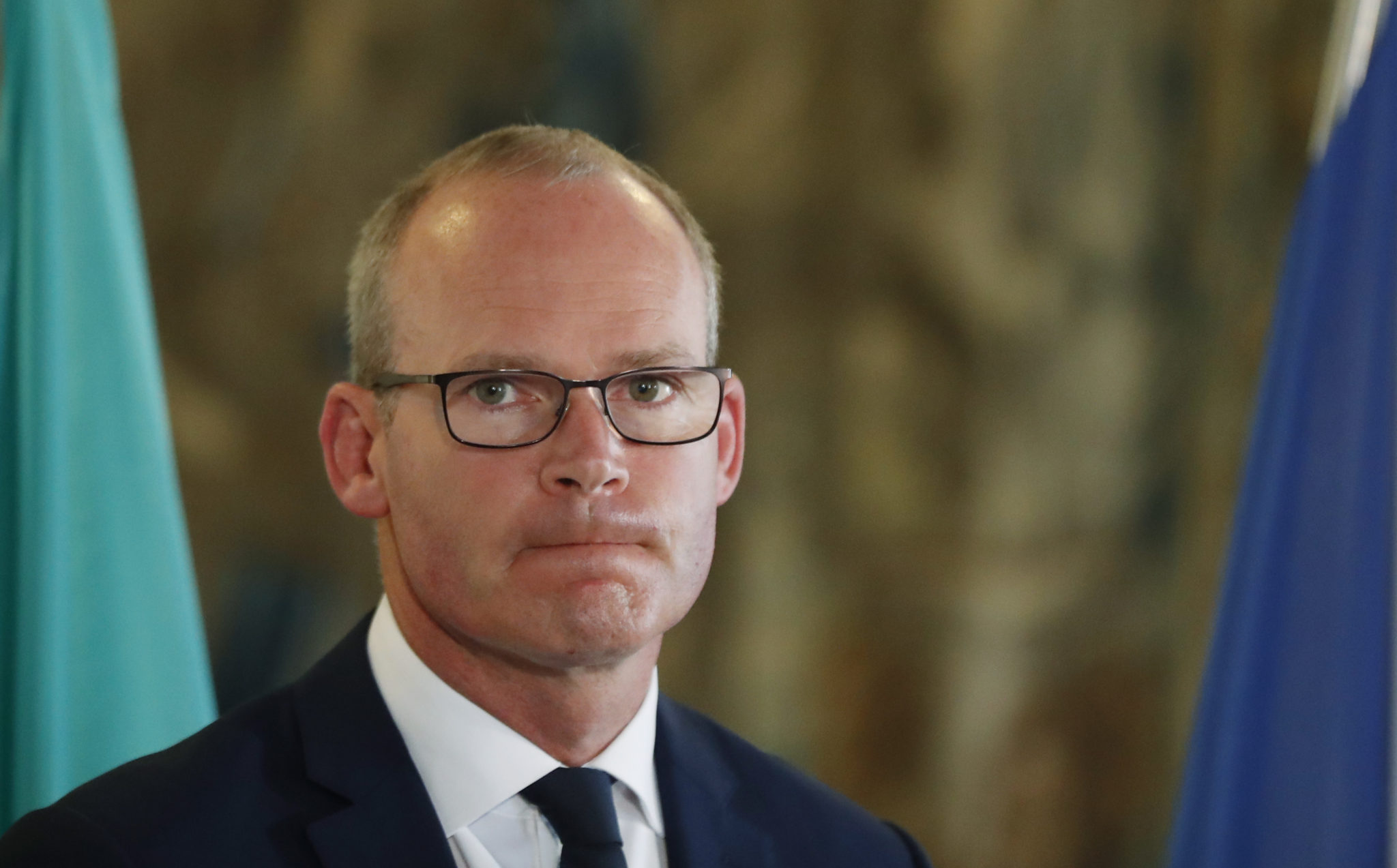 He said the Government is aware of the need to protect people in the border region.

“This is a high priority, I can assure you, right at the top of Government,” he said.

“I am conscious of the concerns in relation to jobs that potentially are at risk if we cannot deal with the policing challenges here.

“I can assure you the Government will continue to focus on successful prosecution of people who belong in jail rather than intimidating their communities as they have been doing.”

The QIH directors have called for the establishment of a dedicated cross-border task force to uphold law and order in the region.

On the Pat Kenny Show this morning, non-executive director John McCartin said he fears that those behind the campaign would continue to target them even if they stepped away from the company.

“The objectives of this campaign against us will never be met,” he said. “Whether we stay or whether we go.”

“If they have been operating on a no foal, no fee basis, they will come after us.”

Speaking to Newstalk yesterday, Kevin Lunney’s brother Tony – also an executive at the company – said the directors believe they would be letting down the local people if they gave in to the intimidation and walked away from the company.

He said it is essential that those behind the campaign are “apprehended and made to pay.”

Further 25 Irish citizens and dependents flown out of Afghanistan