SUVs are “anti-social monstrosities” that should be banned from Ireland’s city centres, acc...

SUVs are “anti-social monstrosities” that should be banned from Ireland’s city centres, according to People Before Profit TD Paul Murphy.

He was speaking as Paris considers proposals to cut the number of cars on its streets in half by next year.

On average, SUVs consume 20% more energy than a medium-sized car and, over the last 12 years, the number of SUVs on roads around the world has increased form less than 50 million to 280 million.

“SUVs are anti-social monstrosities,” he said. “If SUV drivers were a nation, they would be the seventh-biggest emitting nation of carbon in the entire world.

“It is the second biggest cause of carbon emissions in the world since 2010 – after power but before aviation and before heavy industry. 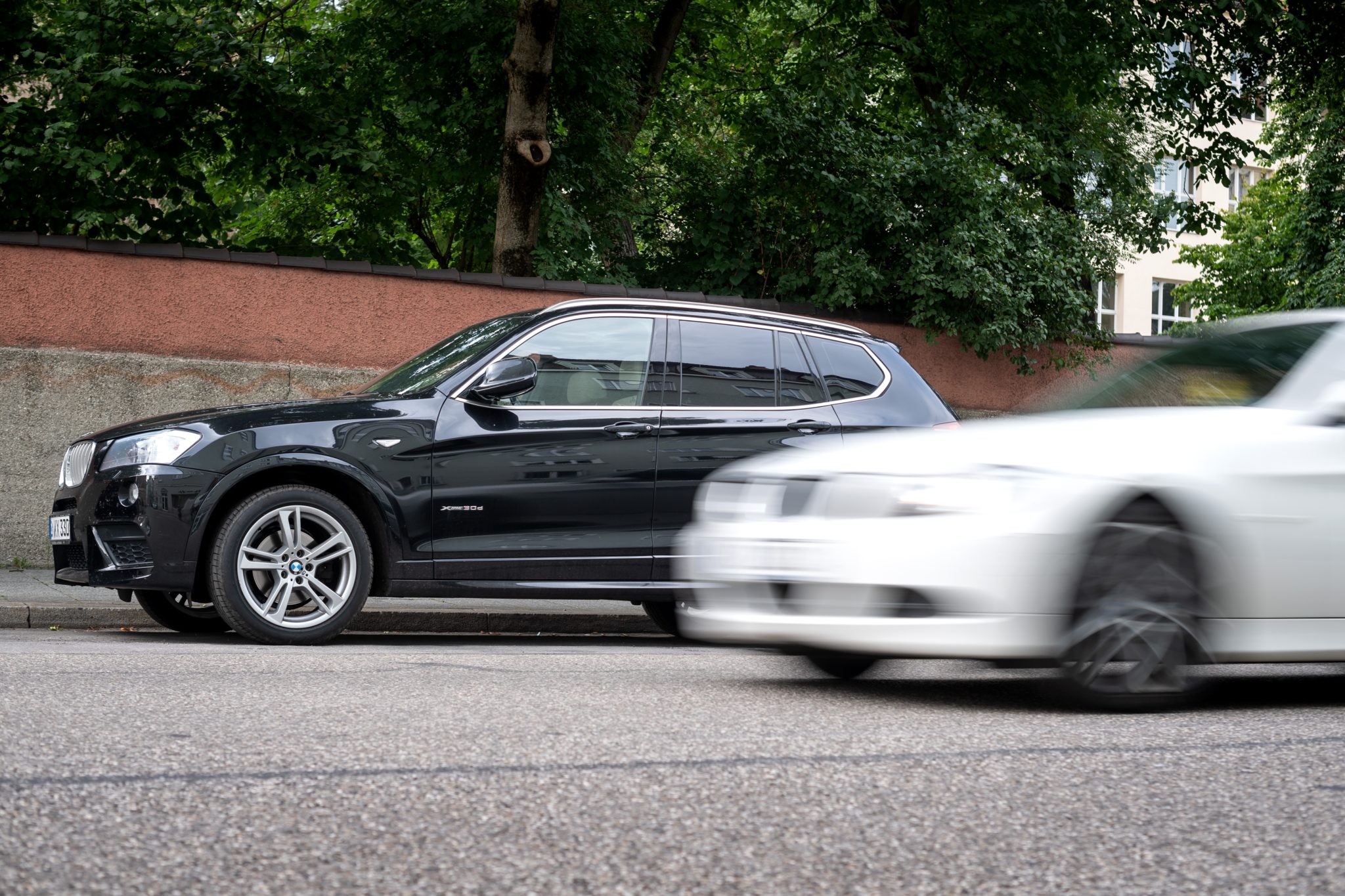 He said transport policy should be focused on discouraging private car usage by improving public transport.

“That will not be done primarily by bans or anything like that I agree,” he said.

“It will be done by actually delivering quality, free, green and frequent public transport that will get people where they need to go.”

Also on the show, the Chair of the Irish Parking Association, Keith Gavin said Deputy Murphy was talking “crazy stuff.”

“It is all part of an agenda to ban private cars from the city centre,” he said. “It is all very well to start talking about Paris and Copenhagen when Dublin City Centre doesn’t have a public transport system that is fit for purpose.

“This is just nonsense if you ask me.”

He said it is “pie in the sky stuff” to talk about free, green public transport – questioning how quickly it could be rolled out and how it would be paid for.

“Until this fantastical green free public transport is available, I am afraid an awful lot of people don’t have an option to access the city centre other than by using private cars,” he said.

Deputy Murphy said his transport system could be financed more than three times over by a 3% wealth tax on the richest 1% of people in Ireland.

“If we had that, the people that Keith represents would be out of business because nobody would be coming into city centres in their cars,” he said.

“Most people would prefer not to be sitting in traffic all day coming in and out of town. They would much prefer to have access to decent public transport.

He said any ban on SUVs should be phased in over a number of years.

“A signal should go out to people that if you are in a city centre, if you don’t have a need for an off-road vehicle, you should not be buying an SUV at this time because you won’t be able to use it at some point in the future,” he said.