'Surprise, surprise. The Government have run out of available accommodation for Ukrainian refugees'

Surprise, surprise. The Government have run out of available accommodation for Ukrainian refugees...

'Surprise, surprise. The Government have run out of available accommodation for Ukrainian refugees'

Surprise, surprise. The Government have run out of available accommodation for Ukrainian refugees who are arriving here.

The Department of Children, Equality, Disability and Integration confirmed earlier this week that 180 refugees stayed at the old terminal building in Dublin Airport on Wednesday night because there are no spaces available in State-provided accommodation.

This comes as an Ipsos/Irish Times poll revealed that the majority of people here believe there should now be a cap on the amount of Ukrainian refugees arriving here.

Since February 41,000 Ukrainians have arrived in Ireland.

However the Tanaiste says there will be no limits on the numbers arriving into the country.

And it seems the general public are not happy about this, one woman in Inchicore in Dublin told me “we have more than enough Ukrainians here now, it’s time for a cap. We have nowhere to put them”.

She also asked “what about Irish people? I know a family who are getting put out of the home they have rented for thirteen years and they cannot find anywhere else to live. Will the Government find them a house? Of course not”.

“And it us the taxpayer who are paying for this, and this is during a cost of living crisis. Things are getting so tight I’m thinking of sending the dog out to work”.

Another man in Kilmainham was of a similar view, “we have taken in too many, these poor people are now having to sleep at the airport. If we have nowhere to put them, we shouldn’t be taking them in”.

“I work in the city centre, and I see homeless people queuing for food handouts every evening; we need to look after our own”. 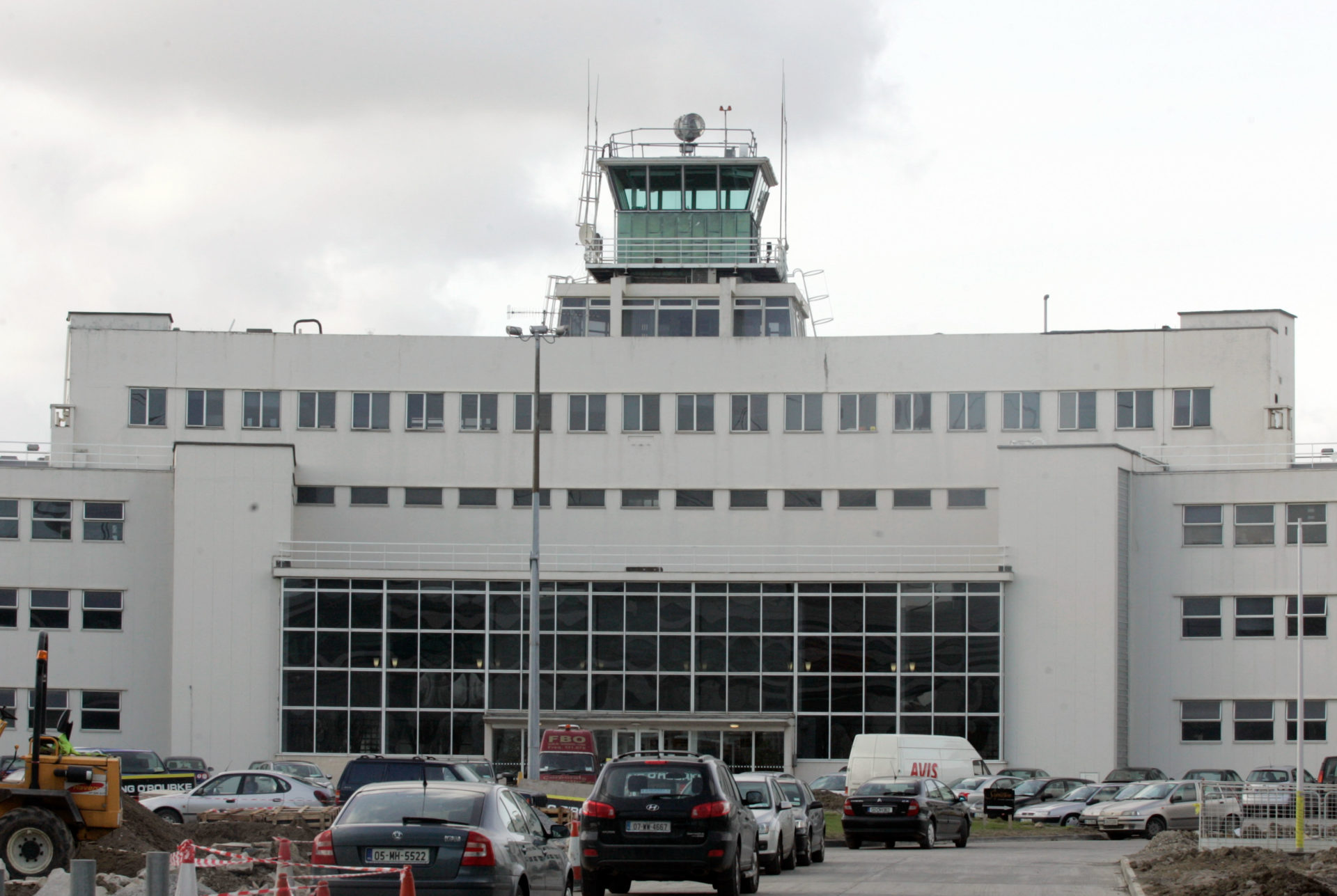 File photo of the old terminal building at Dublin Airport, where people who arrived from Ukraine are being accommodated. Picture by: Mark Stedman/RollingNews.ie

So given this new poll and what everyone seemed to be saying to me on the streets of Dublin, why are the Government so hell-bent on going against public opinion here?

And when the public hear reports that refugees are having to sleep on the floor of Dublin airport, then this is going to make them think that we cannot deal with the numbers coming in.

In April the Irish government announced that it would cost €2.5 Billion to care for 100,000 Ukrainian refugees next year.

Yet it seems the Government are struggling to accommodate over 41,000, nevermind over double that amount of people.

We have done the right thing in Ireland, helping people fleeing war is no doubt the most humane thing to do, but if you’re going to help, do it right.

Welcome to Ireland; we have nowhere to put you though.