The surgical artificial insemination of dogs is “happening increasingly” on puppy farms around Ireland.

The surgical insemination of dogs is “happening increasingly” on puppy farms around Ireland – even though it is banned in other European countries.

The Oireachtas Agriculture Committee will this evening hear calls for a ban on canine artificial insemination in Ireland.

There are three methods of artificial insemination used to breed dogs – transvaginal, transcervical and surgical.

Transcervical insemination uses a catheter to administer semen, while surgical insemination is even more invasive – involving general anaesthesia and an abdominal incision to insert semen directly into the uterus. 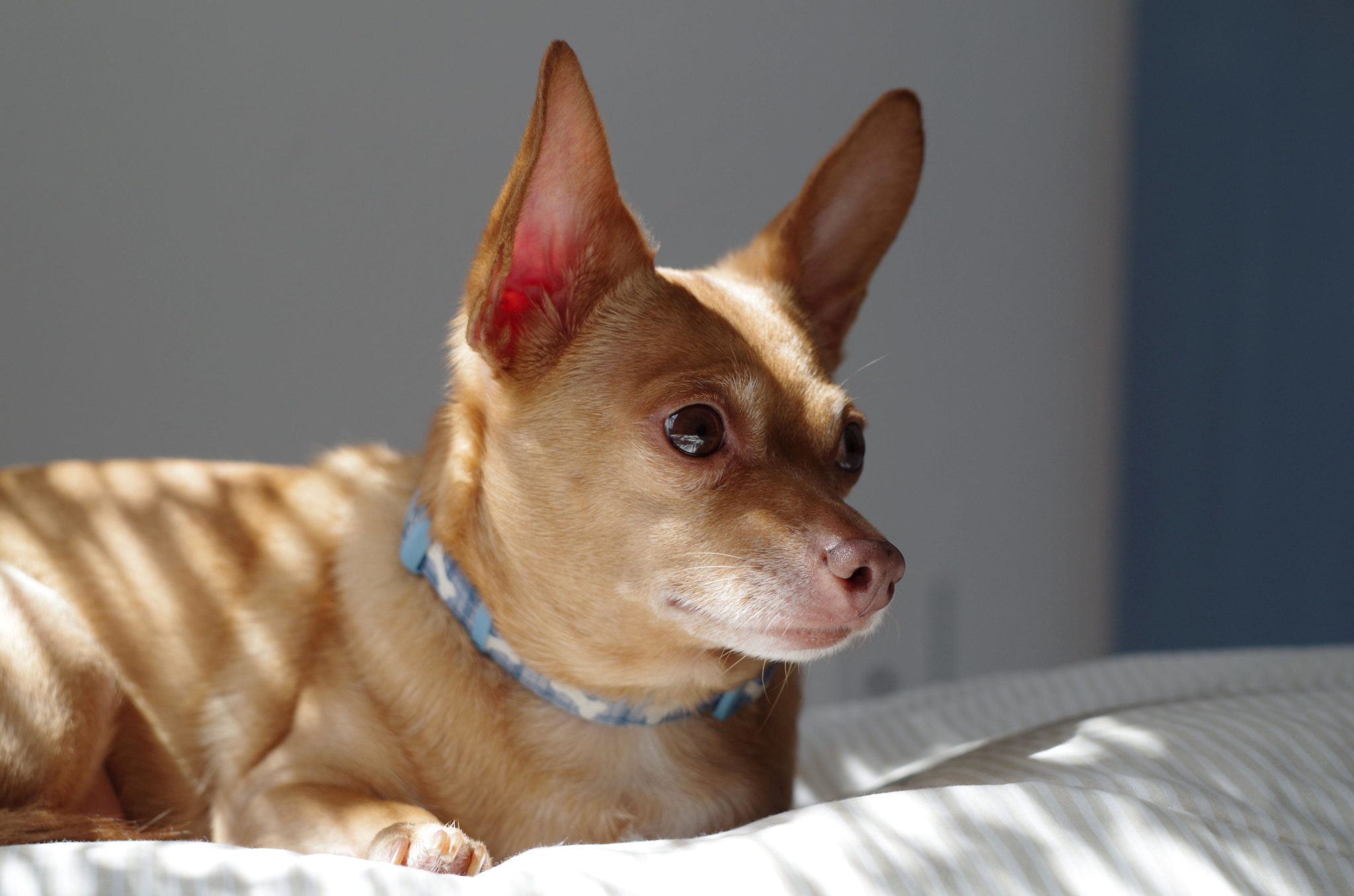 On Breakfast Briefing this morning, Sinn Féin Senator Lynn Boylan said the procedures are often carried out with no vet present.

“Unfortunately, it is an increasing practice that is banned in Britain but is happening more regularly here,” she said.

“It is the surgical insemination of dogs. It is generally with the breeds like the bulldogs or the flat-faced breeds or it is designer breeds where you would be mixing a very small dog with a larger breed.

“So, it is not done naturally; it is done artificially. It is a very invasive procedure for the dog and that is the reason it is banned in Britain, but unfortunately it is happening here.”

The committee will today hear from Kerry vet Tim Kirby who launched the PetBond platform, which helps people find healthy and socialized puppies from approved breeders. 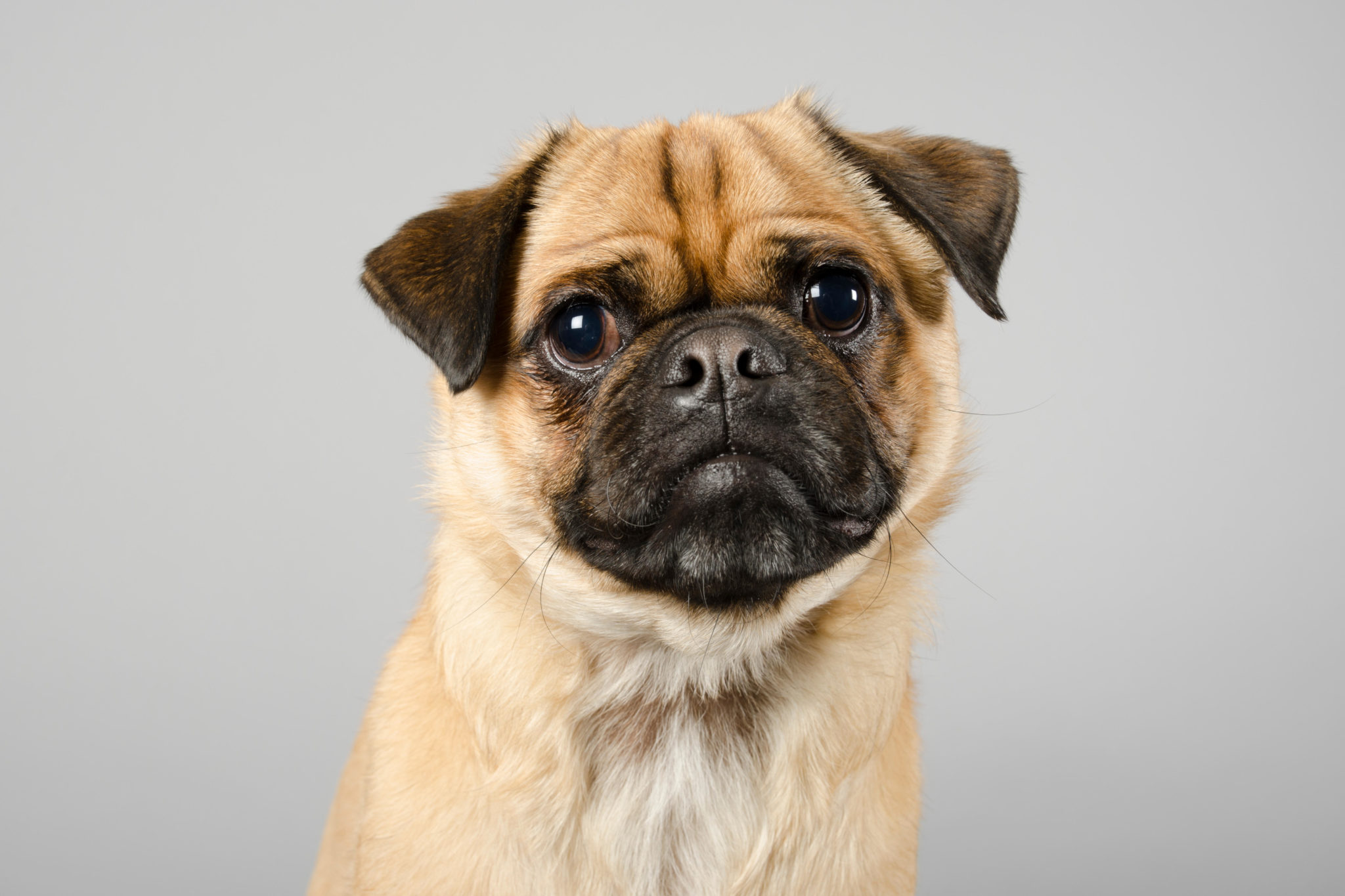 Senator Boylan said he is due to warn TDs and Senators that surgical insemination should not be happening at all.

Senator Boylan said bulldogs are “particularly bad at breeding naturally” – with most of the bulldogs you see in Ireland born through artificial insemination.

“It’s happening with most bulldogs you see,” she said. “Unless you are buying it directly from a very small breeder, it has, more than likely, had this procedure done in order for the pups to be born.

“Tim Kirby will be saying that this practice is outlawed, it is banned in England – and it should be banned in Ireland.”

The Sinn Féin senator said many of the designer breeds created through artificial insemination are born through caesarian section as the breeding bitches are unable to give birth to larger pups naturally.

She said the committee is currently holding a series of sessions examining Ireland’s animal welfare laws.

She said we currently have robust rules in many areas – with a lack of enforcement the main issue when it comes to breeding and animal welfare in Ireland.