Senior leadership in the British government - both political and official - must "bear responsibility" for the culture of partying during COVID-19 lockdowns, according to a report from a senior UK civil servant.

Sue Gray's report added that "while there is no excuse for some of the behaviour set out here it is important to acknowledge that those in the most junior positions attended gatherings at which their seniors were present, or indeed organised".

The publication of Ms Gray's full report comes after police there last week said they had concluded their investigation into lockdown-breaking events at Downing Street, which resulted in 126 fines being issued for 83 people. 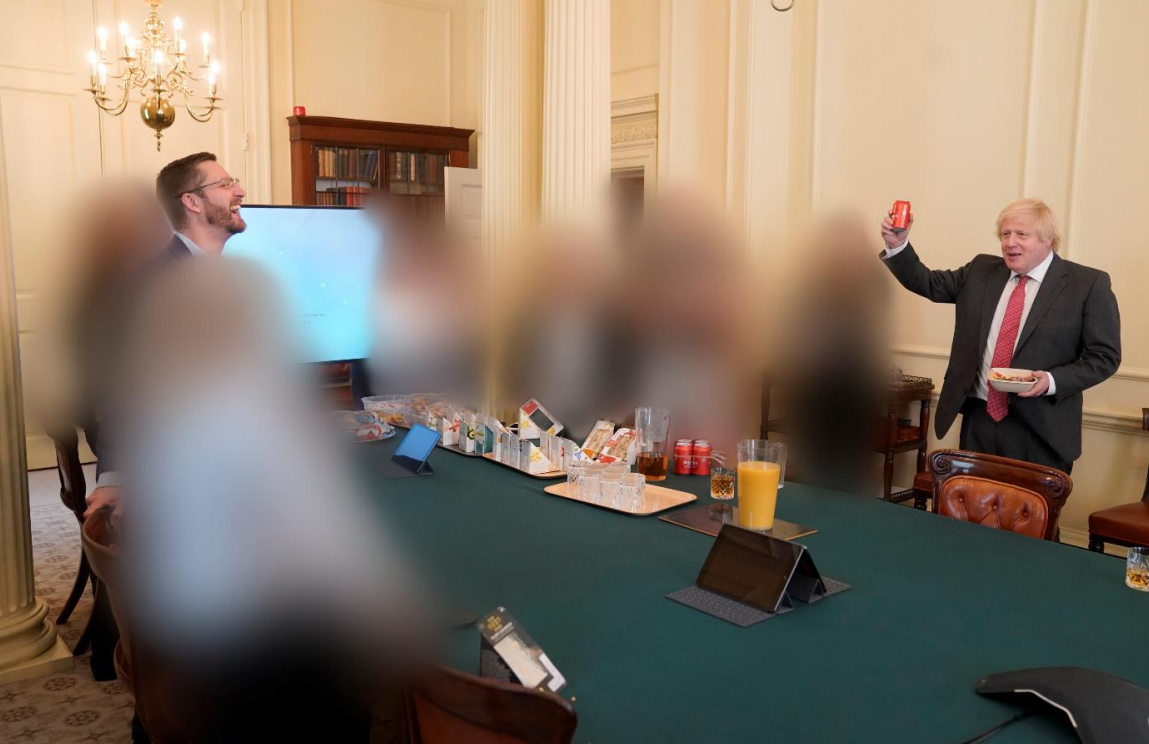 British Prime Minister Boris Johnson will make a statement in London's House of Commons about the report, which covers 16 events in 2020 and 2021, later.

He has already apologised after receiving one fine for attending a gathering in Downing Street to mark his birthday in June 2020 - and questions have been raised about why he did not receive penalties relating to other occasions.

Opposition politicians - and some backbench Conservative MPs - have already called for him to resign over the scandal.

An interim version of Ms Gray's report was published earlier this year, which criticised "failures of leadership and judgment" in Downing Street and said some events should not have been allowed to take place. 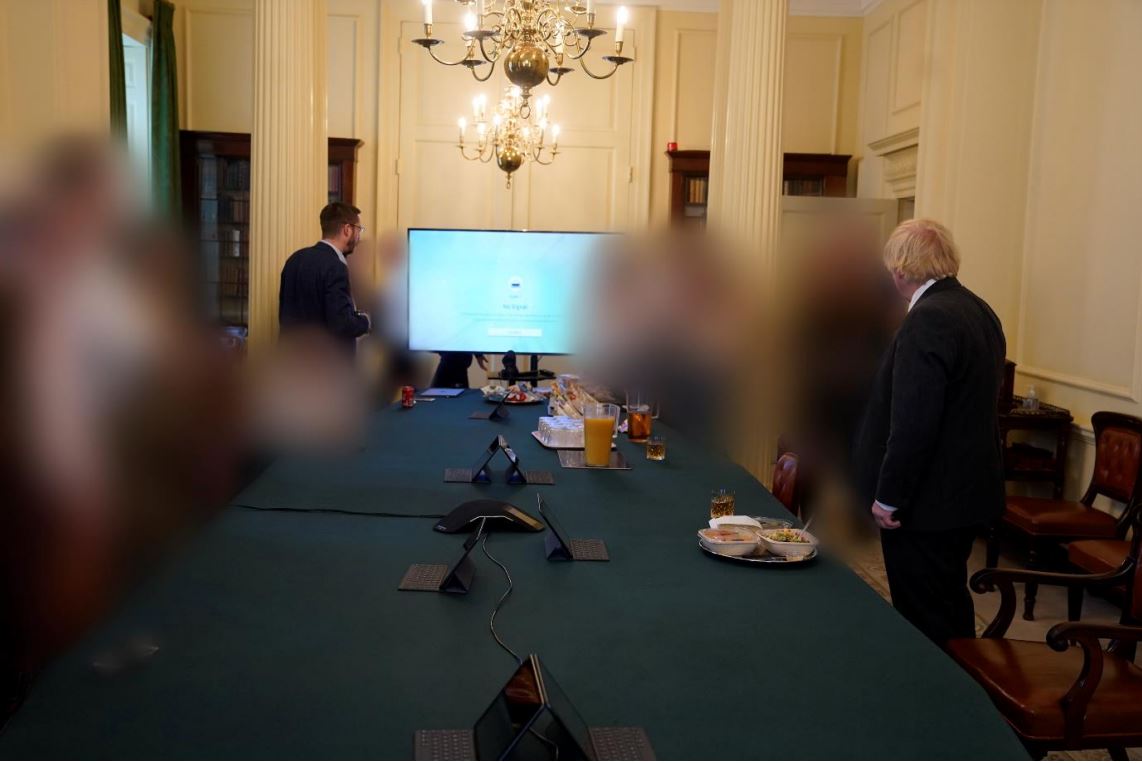 But its contents were limited because London's Metropolitan Police had asked for minimal reference to be made to some of the alleged gatherings, which were being investigated by detectives at the time.

Now that the police and Sue Gray inquiries have concluded, Mr Johnson faces a further probe by a House of Commons committee over claims he misled the British parliament.