Statements in Department of Education booklets branded 'horrific' by TD

Statements in Department of Education booklets branded 'horrific' by TD

Phrases used in booklets, available from the Department of Education, have been branded "horrific" by a TD who asked for them to be removed.

It comes after an official booklet, which asked students to discuss statements such as "All gay men are HIV positive", was removed from the syllabus this year.

"People are gay because of the way they were brought up" and "All gays molest children" are among the statements for discussion in the SPHE classroom resource booklet, which was available for use in Irish classrooms until June.

Students were asked to read through the statements and if they agreed, disagreed or were not sure.

Social Personal and Health Education was introduced as part of the revised primary school curriculum in 1999.

In a statement, the National Council for Curriculum and Assessment says the resources were removed as they do not reflect the inclusive standards the education sector upholds.

Fine Gael TD Jennifer Carroll MacNeill told The Pat Kenny Show this was brought to her attention by a concerned teacher. 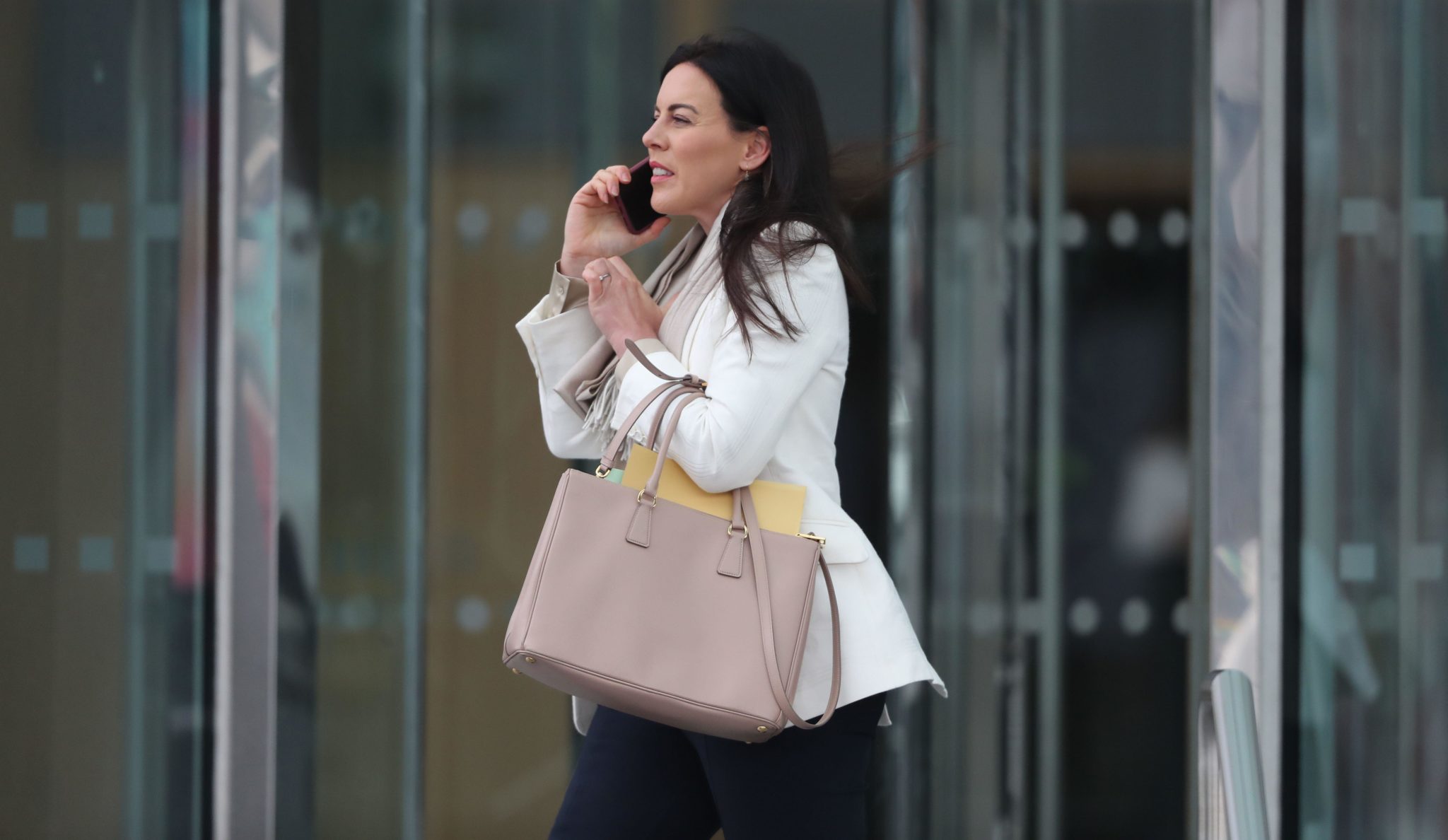 "This was brought to my attention by a wonderful teacher in Cork called Pamela O'Leary, from an Educate Together school guidance councillor and SPHE teacher.

"She had been lobbying for a long time with the Department to have these materials removed.

"I searched through them, they were easily accessible.

"Relationship and sexual education is something that I have brought up every week".

Deputy MacNeill says inclusion is vital, especially when it comes to relationship and sexual education.

"It was on the list of resources, it was there, it was available when I went searching for it.

"Now that doesn't mean that sensible teachers around the country actually used it.

"Don't forget this was a teacher who complained about this, lobbied to have it removed - and ultimately came to me to try to assist her in doing that."

'Can we be sure there's nothing else?'

Deputy McNeill says she then wrote to Education Minister Norma Foley, asking her to remove it.

"I wrote to the Minister and I said 'Look can we just make sure this is gone, just get rid of it'.

"And my question is can we be sure... that there's absolutely nothing else that even slightly replicates the sentiments."

She adds such material would also take its toll on teachers.

"Can you imagine being a 14-year-old person, not sure about their sexuality?

"Can you imagine being an LGBTI teacher, who at the teacher conferences this year in April complained about not feeling sufficiently supported or that they were OK in schools with their sexual identity.

"Can you imagine having those materials available or discussed, or even their very fact legitimising otherwise homophobic sentiments".

Main image: The Clock Tower building and The Wishing Hand sculpture are seen in the courtyard of the Department of Education, Dublin in October 2021. Picture by: Roman Overko / Alamy Stock Photo