As Star Wars celebrates its 45th birthday one of the franchise’s most well known actors has adm...

As Star Wars celebrates its 45th birthday one of the franchise’s most well known actors has admitted that when the first movie was being filmed the cast “despised it”.

Anthony Daniels, who shot to fame playing the part of the golden robot C-3PO, said that filming was a difficult time for both the cast and crew alike:

“It was all horrible!” he recalled in an interview with The Hard Shoulder.

“Because the first shoot was out in the desert in Tunisia… and the weather was against us.

“A lot of sand everywhere, it rained for the first time in 30 years I think; the Tunisian Army had to come in and had to come and pull some of our vehicles out of the mud and so on.”

Millions of people have since fallen in love with the story of Star Wars but the brilliance of the script did not capture them during filming - in fact many of them were distinctly unimpressed by what they were creating:

“And how wrong were we!” he continued.

“All these years later and it is around the world. It’s totally viral. I love it! We all despised it at the time.” 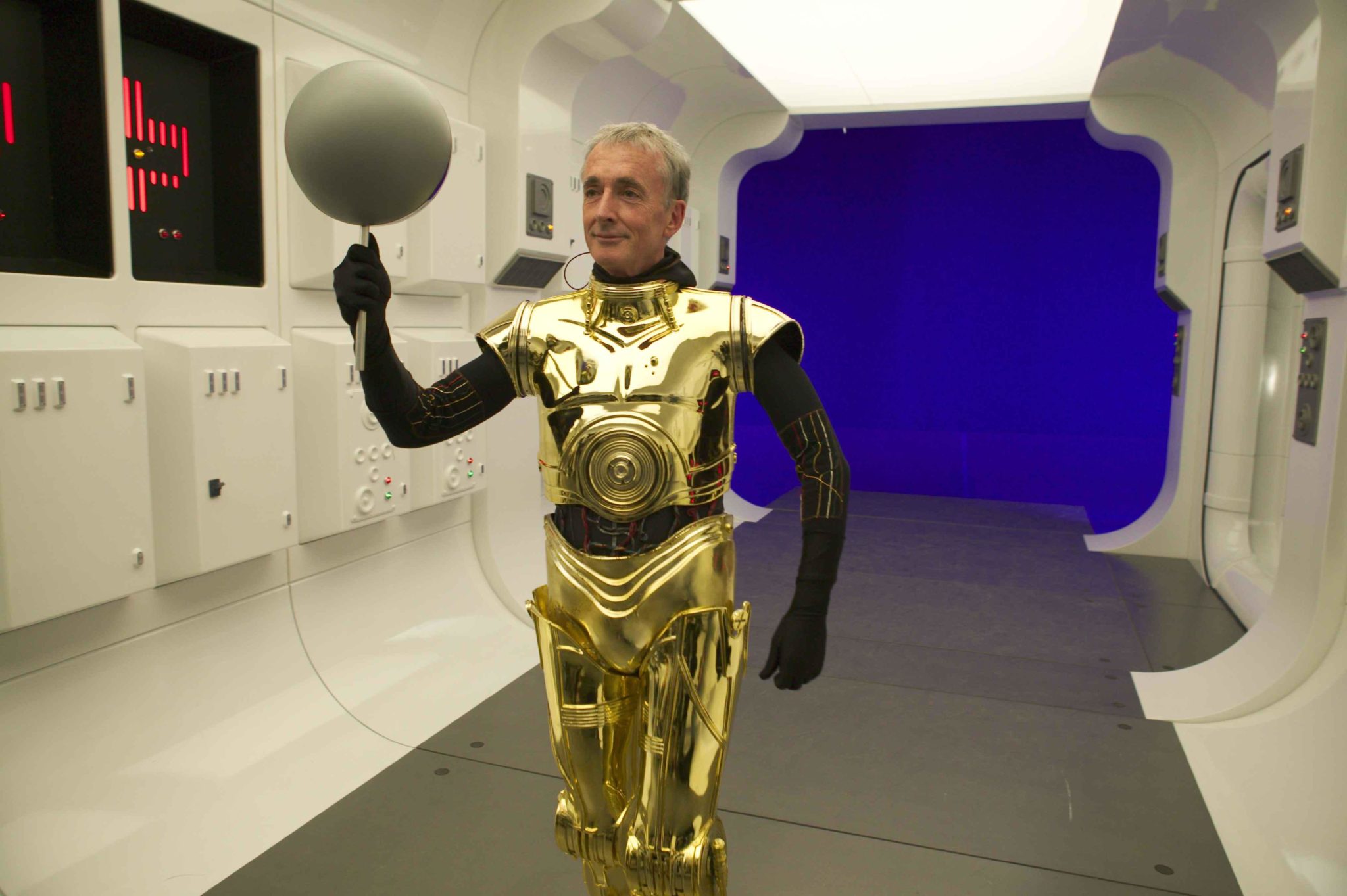 When he auditioned Mr Daniels felt supremely ambivalent about whether he got offered a part in the film.

However, one of thing that did impress him from the beginning was director George Lucas:

“One of the other reasons I took the part was I really liked him!” Mr Daniels explained.

“We all thought they [Americans] were loud and gross - he was the opposite! He was quiet, he was sensitive, he was exhausted.

“He was seeing everybody in England for every role.

“The weird thing is that most of the British crew didn’t get it either because George had a different method of filming and lighting and it didn’t make any sense to the hard hands of the unions and so on.

“And the lighting director didn’t get it either.

“I’d never been in a film so had nothing to compare it with but all the others had and they didn’t like it - including dear Sir Alec Guinness who said, ‘You know, filming is not usually like this. You will be in other films and they will be different. Better.’

“I thought he was a great guy!”

So far there have been 12 Star Wars films and the franchise has grossed €727.79 million - one of the most popular of all time. Since 2012 Stars Wars has been owned by Disney and a new film is expected to be released in 2025.