“It takes a huge toll. Two years down the line and I’m still not over it.”

A woman who suffered months of stalking and intimidation says a new 10-year sentence for the offence is not enough.

Cork woman Una Ring saw her stalker sentence to seven years in prison with two suspended for a six-month campaign of terrifying harassment.

James Steele pleaded guilty to a range of offences including harassment, criminal damage and attempted trespass with the intent to commit rape.

On Newstalk Breakfast this morning, Ms Ring said she was so if fear for her life, she considered getting a tattoo of her name, address and date of birth.

She was speaking after Cabinet approved new legislation making stalking a criminal offence with a maximum sentence of ten years.

The new laws will also make it easier for people to take out restraining orders against people who they are not related to or in a relationship with.

Ms Ring said the new restraining orders could have kept her safe and prevented her a huge amount of heartache; however, the ten-year sentence is not strong enough.

“You know, it’s generally around third of the sentence they end up serving,” she said. “So, if they get ten years, they’ll probably be out in three or four.”

“I personally would rather it be higher because the higher the sentence, the more time they’ll serve. They’re never going to serve the full time.” 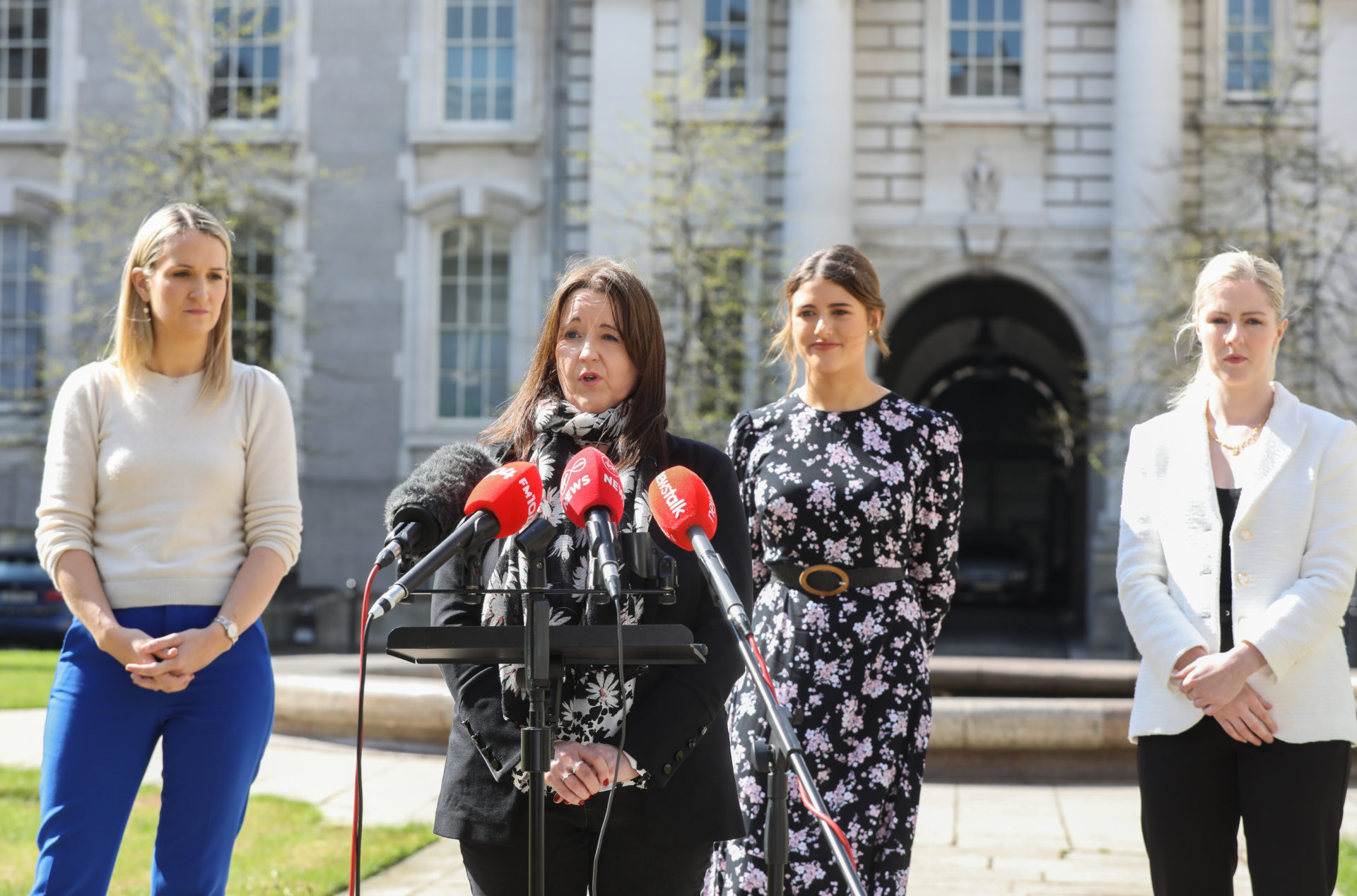 She said she spent her entire ordeal running on adrenaline and looking over her shoulder.

“It takes a huge toll. Two years down the line and I’m still not over it.”

She said she initially met Steele as a colleague in her place of work – and the stalking started after she rejected his sexual advances.

“It started with my car wheels being painted and then there was a sexually explicit letter left on my windscreen,” she said.

“Then a second letter was left with an explicit threat to break into my house and rape both myself and my daughter.”

She said Steele was eventually caught trying to break into her home after Gardaí set up a surveillance operation.

“He had a crowbar, rope, duct tape and he had a sex device strapped to himself which he was going to sue to rape myself and my daughter with,” she said.

“He was arrested on the spot and he was sentenced to … it started at nine years, he had two years taken off for his guilty plea, so that went down to seven and then he had two years suspended so he ended up getting five years for it.” 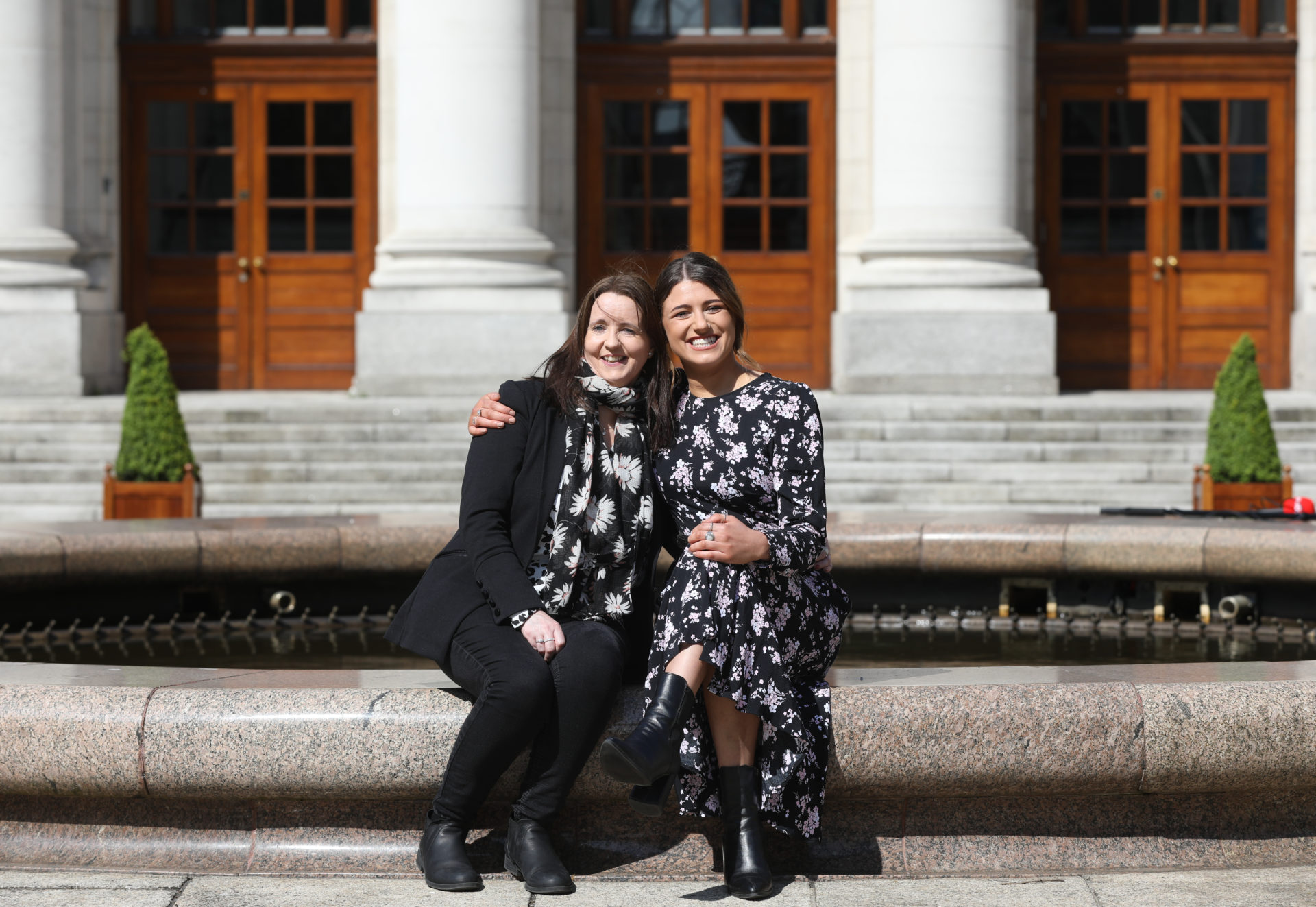 She said the fear and paranoia during her ordeal was “completely overwhelming”.

“It completely takes over your life because it is 24/7, you are constantly looking out for the person," she said.

“There was an internet search for chloroform on his computer as well so I was in serious danger and the thing is he could have abducted me.

“I was going to get a tattoo with his name, date of birth and Youghal written on it in case he did manage to abduct me.

“Had I known about the chloroform I would have done it.”

If you are impacted by any of the issues discussed in this article, you can call the Rape Crisis National 24-Hour Helpline at 1800 77 8888.