A phrase made famous by Manchester United manager Alex Ferguson has made it to the Oxford English...

A phrase made famous by Manchester United manager Alex Ferguson has made it to the Oxford English Dictionary.

Over 650 new words, senses, and sub-entries have been added in its latest update.

This includes the phrase 'squeaky bum time'  as well as words like 'trequartista', 'influencer' and 'side hustle'.

Fiona McPherson is Senior Editor of New Words at the Oxford English Dictionary.

She told Moncrieff these can come from anywhere.

"Whenever you're having conversations with people and they'll say something - 'Oh I've never heard that before' or 'Sorry, what did you say?' - or if you're reading or watching TV you are definitely on the lookout," she said.

"We look in various databases that we have to look for words which have gained a certain level of currency.

"We won't include anything in the OED unless we can find evidence for it; that it's being used, and being used by the people you'd expect to be using it.

"So it's all about the evidence".

She said they even take their cue from social media.

"Anything which is being used which means something or given a meaning.

"It doesn't matter whether it's a word that appears a lot on social media; that's a really great way of getting words out there much more quickly than before.

"But as well as that, you've also got the fact that social media's existence needs words to describe the types of things that are going on - some of them will be new."

However Fiona said the dictionary will never be ahead of its time.

"Any dictionary - and the OED is not exception - is always going to be lagging behind, to a certain extent.

"We're only including words which we have found to be in use; so therefore a word has to be in use before we can include it." 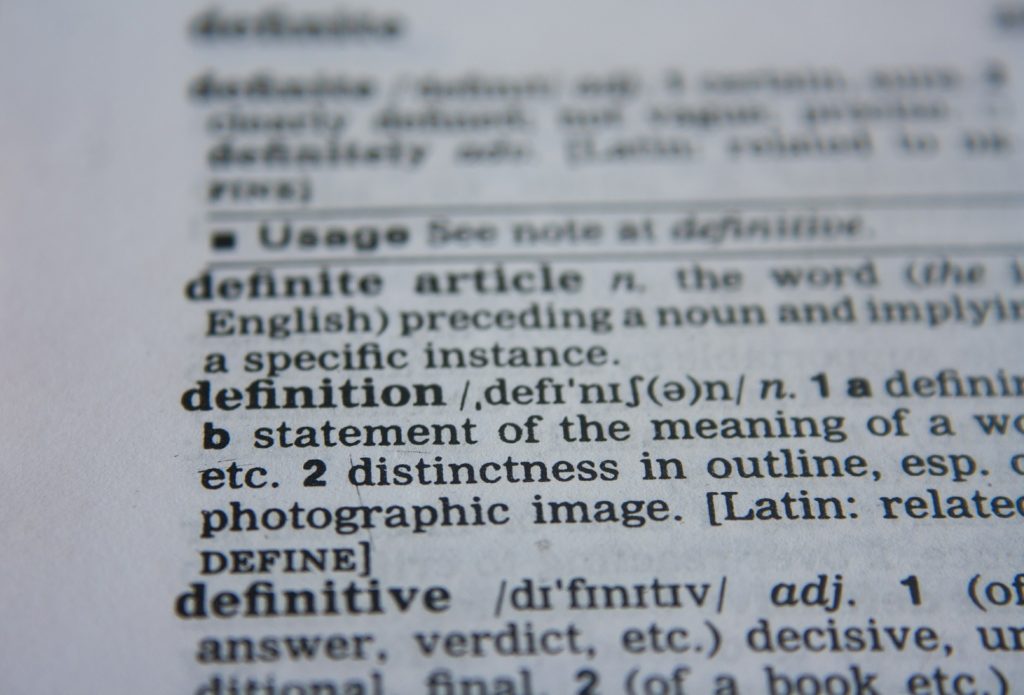 Image by PDPics from Pixabay

And she said some words can also take on new meanings.

"Squeaky bum time is an example where we know where it was first said, because Sir Alex Ferguson said it.

"With a word like 'influencer', it was already in the OED meaning: 'A person or something which influences'.

"But it's developed this sort of marketing meaning, and then now the social media meaning a little bit later on.

"With new words or new phrases, it's new to the dictionary - not necessarily new to the language," she added.

'Football... is more than a job to me' | Roy Keane's post-playing life