UK clothes chain Sports Direct is facing a €674m tax bill in Belgium. The debt was announced as...

The debt was announced as the company published its much-delayed full-year financial results.

Chief executive Mike Ashley used the results announcement to warn that the financial issues facing House of Fraser were “terminal.” 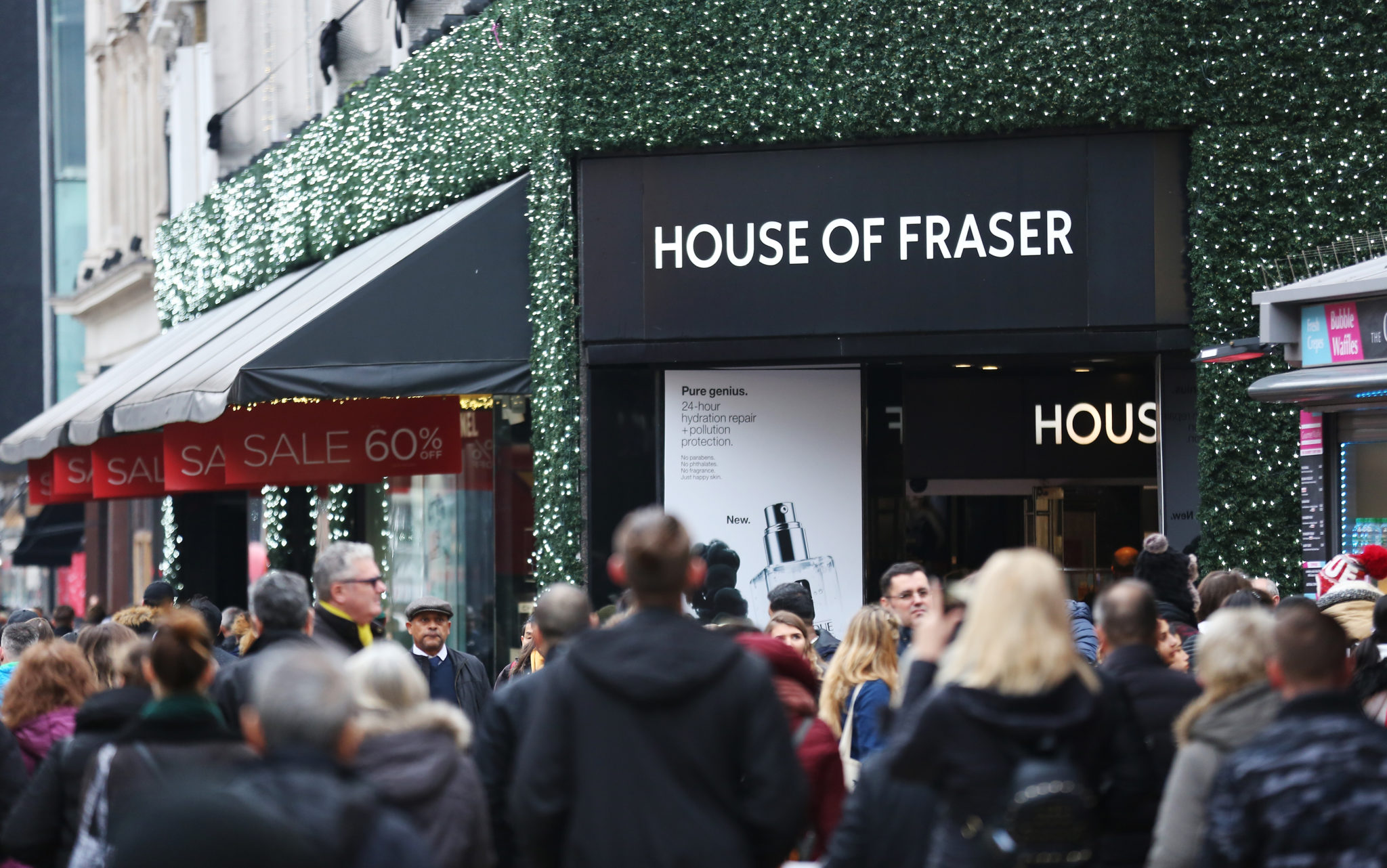 He also expressed regret at the decision to buy it, which he warned had "led to significant uncertainty as to the future profitability of the group as a whole."

Mr Ashley said the company found that the problems at House of Fraser were “nothing short of terminal in nature” after it had the opportunity to look “under the bonnet” of the chain.

He blamed “serious under investment by previous management for the issue as well as “greed and excess.”

“Albeit we are trying very hard to turn the business around this will not be quick and it will not be easy.

“Even though we do believe there could be a bright future for House of Fraser... if we had the gift of hindsight we might have made a different decision in August 2018.” 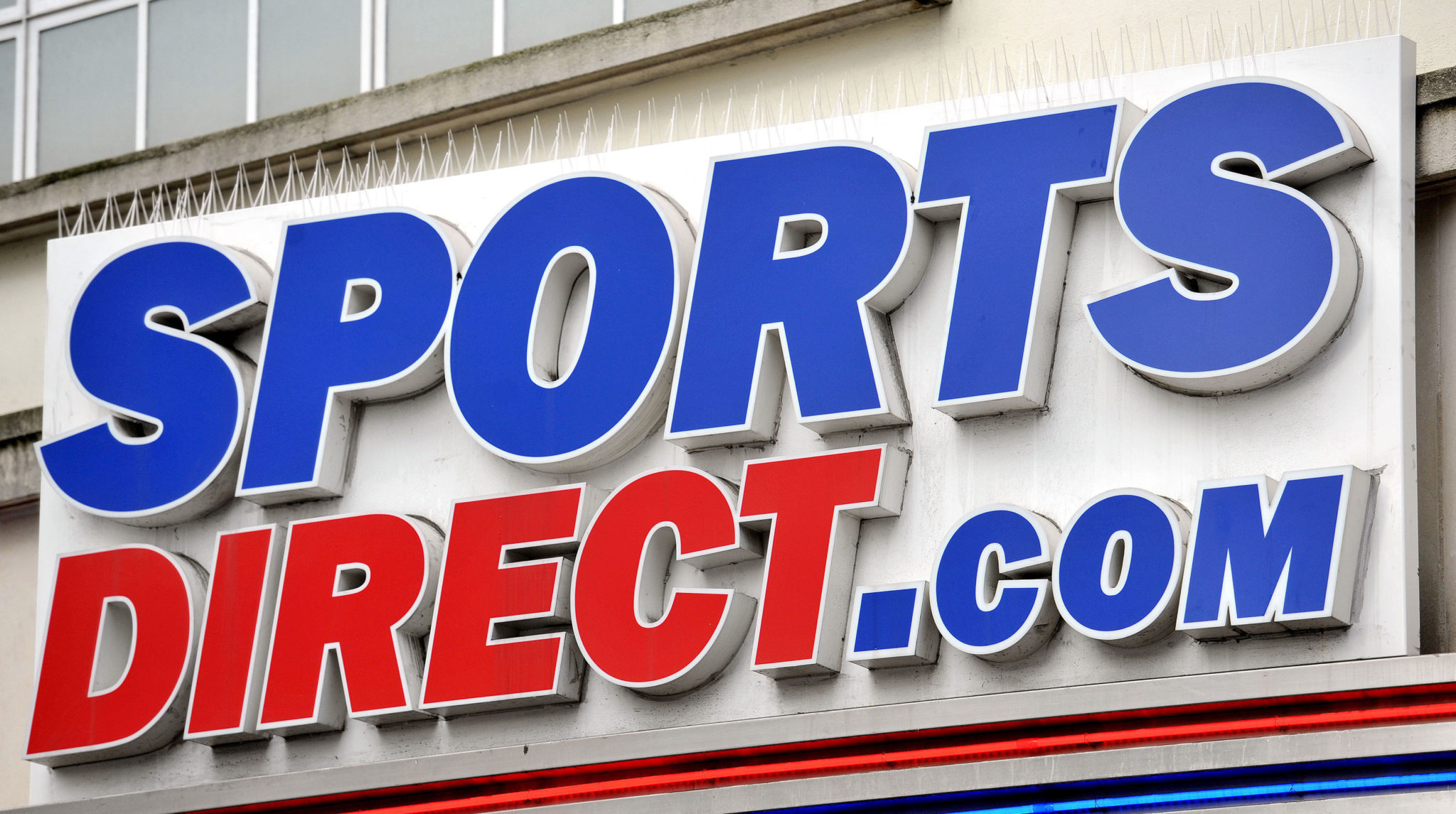 The Belgian tax bill – which includes penalties and interest payments – was only received yesterday and was buried at the bottom of the results.

Sports Direct said it would enter talks with the authorities and insisted it was "less than probable" that the final sum due would be "material" to its finances.

It said the sum related to "amongst other things, the tax treatment of goods being moved intra-group throughout the EU via Belgium."