All new cars made in the European Union must be fitted with a speed limiter from today onwards. ...

All new cars made in the European Union must be fitted with a speed limiter from today onwards.

Intelligent Speed Assistance (ISA) is used to make motoring safer by alerting drivers to when they are speeding - thereby reducing fatalities on the road:

“Essentially what it does is it uses GPS and camera recognition to identify the road you’re driving on and the appropriate speed limit and then it adjusts your car to that speed limit,” Geraldine Herbert of the Sunday Independent explained to The Pat Kenny Show.

“It literally cuts power to the engine, so it doesn’t break the car or anything, it just literally slows you down to that speed.” 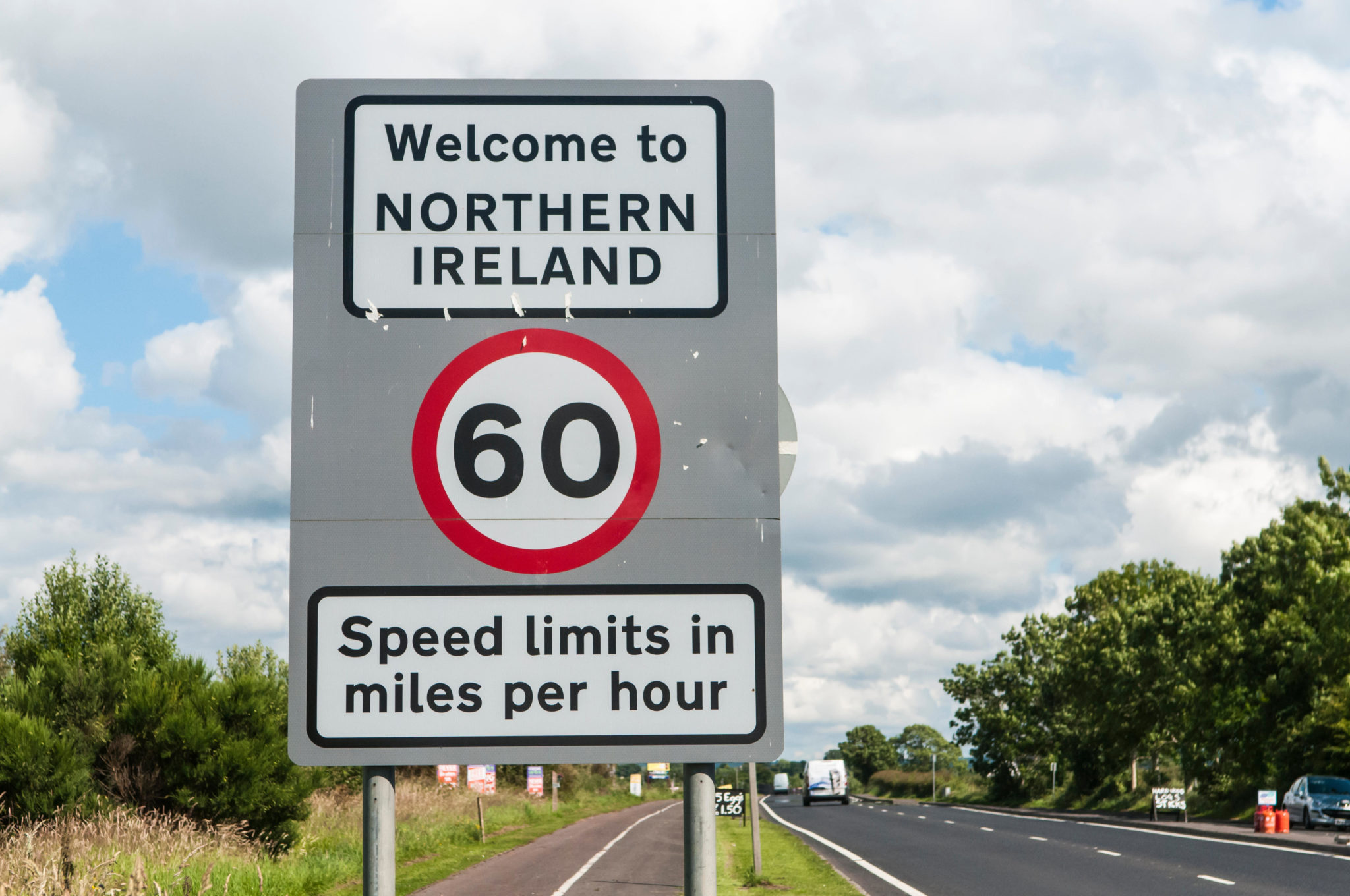 “The driver can override it at all times and the reason for that is because if you’re using cameras sometimes they can misread the speed limit.

“Also, the technology actually fails. I’ve had situations where I’ve been on the M50, obviously the maximum speed limit is 120kmph, but the car has been reading the speed limit of a slip road.

“Now if you could imagine if the car decided to slow me down to 30kmph that could prove quite dangerous on the M50.

“So for all of those reasons the driver is completely in control at all times.” 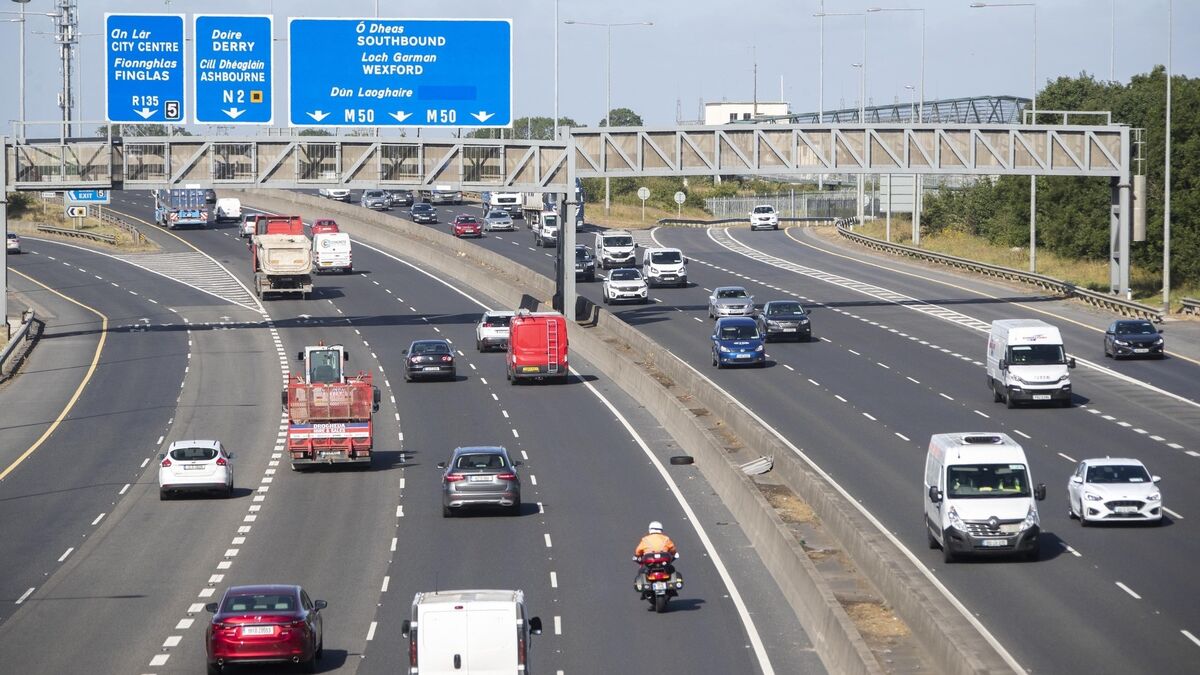 As with many laws made in the European Union, the current legislation is a compromise thrashed out between the Commission and member states. As a result, car manufacturers have a choice about what type of speed limiter they use:

“There’s various different options that are allowed for car manufacturers to introduce this,” Ms Herbert continued.

“The most effective one is obviously the one that cuts the power to the engine and forces the driver to and actually intervenes.

“The least effective is just an audible warning.

“So car manufacturers can choose which they want to introduce. Obviously, the hope is they’ll introduce the most effective one because that will actually reduce collisions and reduce fatalities.”

Ultimately, it is hoped that the new rule will benefit the driver and reduce the number of fatalities as it is rolled out more widely:

“A lot of people get penalty points going from a 60kmph zone to a 50kmph zone - so it’s this constant reminder of what the speed limit is and what you should be driving.

“The hope is that drivers will just give into the speed system, they’ll realise it actually makes their lives safer, it makes it easier, it reduces their chance of penalty points and they’ll just comply with it.

“I think most drivers will. They’ll actually find it does aid them more than anything.”

Main image: A driver at the steering wheel of a car