Sophie Toscan du Plantier’s cousin has expressed hope that people in Ireland who know the truth...

Sophie Toscan du Plantier’s cousin has expressed hope that people in Ireland who know the truth about her brutal murder in West Cork will come forward and ‘talk one day.’

Frederic Gazeau is one of the producers of the new documentary ‘Sophie: A Murder in West Cork,’ which began streaming on Netflix today.

On Lunchtime Live this afternoon, he said he embarked on the project because he wanted to highlight the case to French public – and ensure Sophie herself was at the centre of the story.

“Above all, Sophie was my cousin,” he said. “My oldest cousin. We were 15 years apart but we were very close.”

“The first word that comes to mind to describe her is “vitality.’ She was a very cheerful person and very bright but also with a darker side that we tried to show in this series.

“What can I say? Sophie loved books, poetry and philosophy. She had a great appetite for books and culture in general. She was very romantic character and we say in the show, she had a dark side and she liked romanticism - dark romanticism.”

He said it was very important to bring the story to French public.

“In France, the murder is much less known than in Ireland,” he said.

“Here it is just a mystery involving the wife of a famous film producer but most French people are unaware of the development of the cases and the twists and turns that followed but with this film they will finally get to know the story.

“The other objective was to bring Sophie into the light. I wanted to show who my cousin was. That was my first goal. I think that John [Dower] and all the team have done a really good job on that point.” 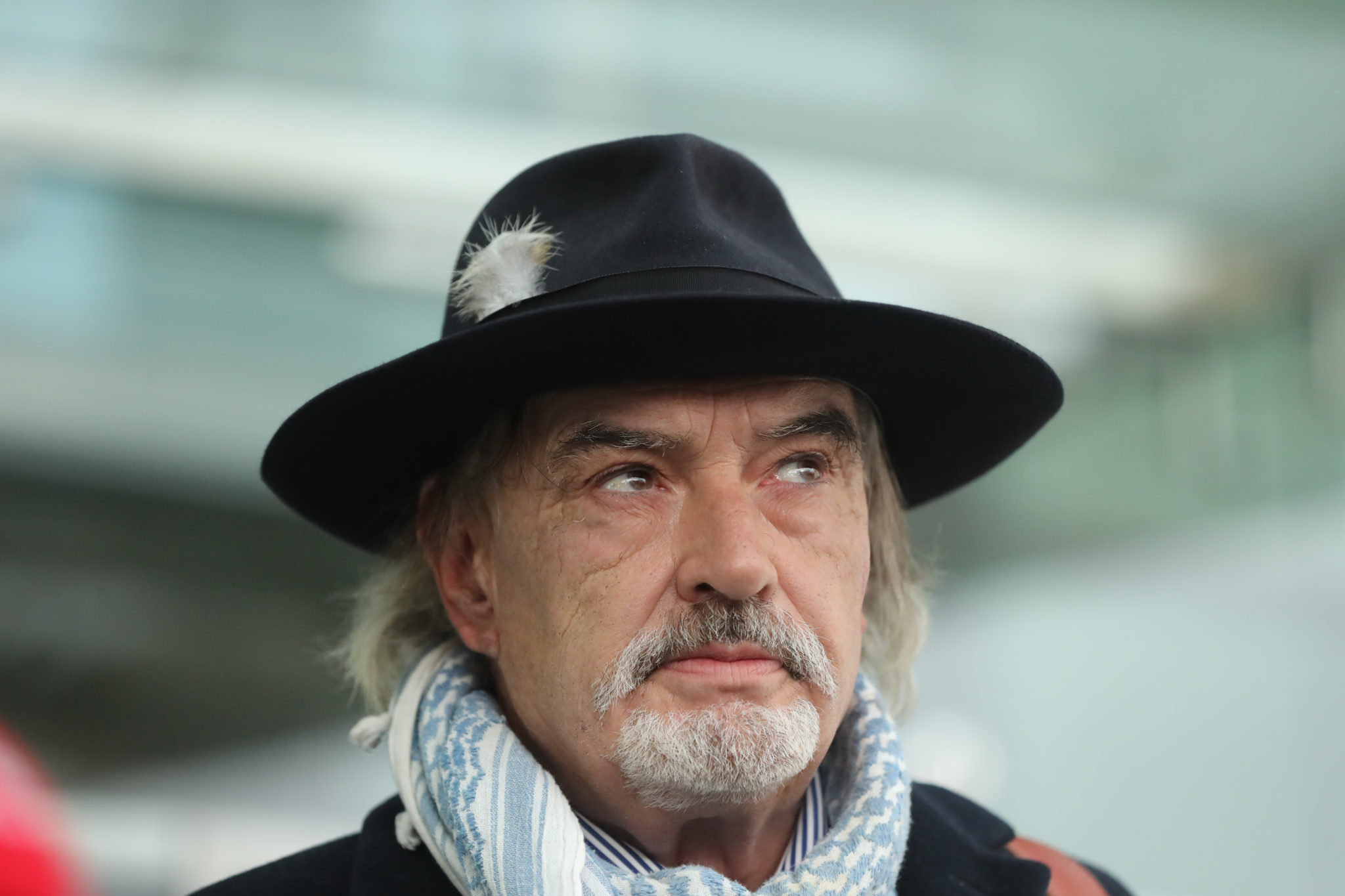 Ian Bailey outside the High Court, Dublin, after the court rejected an attempt by French authorities to extradite him for the murder of Sophie Toscan du Plantier.

On Newstalk Breakfast this morning, the man who quickly became the main suspect in the case, Ian Bailey labelled the film a “piece of self-serving, demonising propaganda.”

Mr Bailey, who has never been charged with the murder in Ireland, was found guilty in his absence by a French court in 2019 and sentenced to 25 years in prison.

The High Court last year refused to extradite him however and he has always maintained his innocence.

“It is not down to me, a member of the family, to say if Ian Bailey is guilty or not,” he said.

“When I started to work on this documentary, my first goal was to tell the story. Ian Bailey was, of course, a part of the story. But I didn’t want to do something that … It is not a charge against a man.

"I hope they will talk one day'

He expressed hope that people in Ireland who know the truth about Sophie’s murder will now come forward.

“I think there are people, maybe in Ireland, who know the truth and I just hope that they will talk one day,” he said.

“Who knows? But I hope that people know something.”