The Law Society of Ireland has demanded an apology from the Minister for Health over comments he ...

The Law Society of Ireland has demanded an apology from the Minister for Health over comments he made about lawyers suing following the HSE cyber attack.

Stephen Donnelly told Newstalk Breakfast on Thursday that legal firms are “licking their lips” at the thoughts of suing the State over the ransomware attack.

He added that he found it "very distasteful" that solicitors are considering taking legal claims while the nation is under attack from hackers.

“I have seen some legal firms already advertising, potentially licking their lips, at the thoughts of being able to sue the State," Minister Donnelly said.

In response, the regulatory body for solicitors in Ireland said his words were a "blatant attempt to insult the integrity of an entire profession".

Director General of the Law Society, Mary Keane, said the body was "deeply disappointed" by Minister Donnelly's comments, which they view as "offensive and disrespectful to over 12,000 solicitors who work tirelessly to protect and serve their clients every day”.

“This blatant attempt to insult the integrity of an entire profession that exists to provide access to justice for all citizens is unacceptable, extremely damaging and, to use Mr Donnelly’s words, ‘distasteful’," she said. 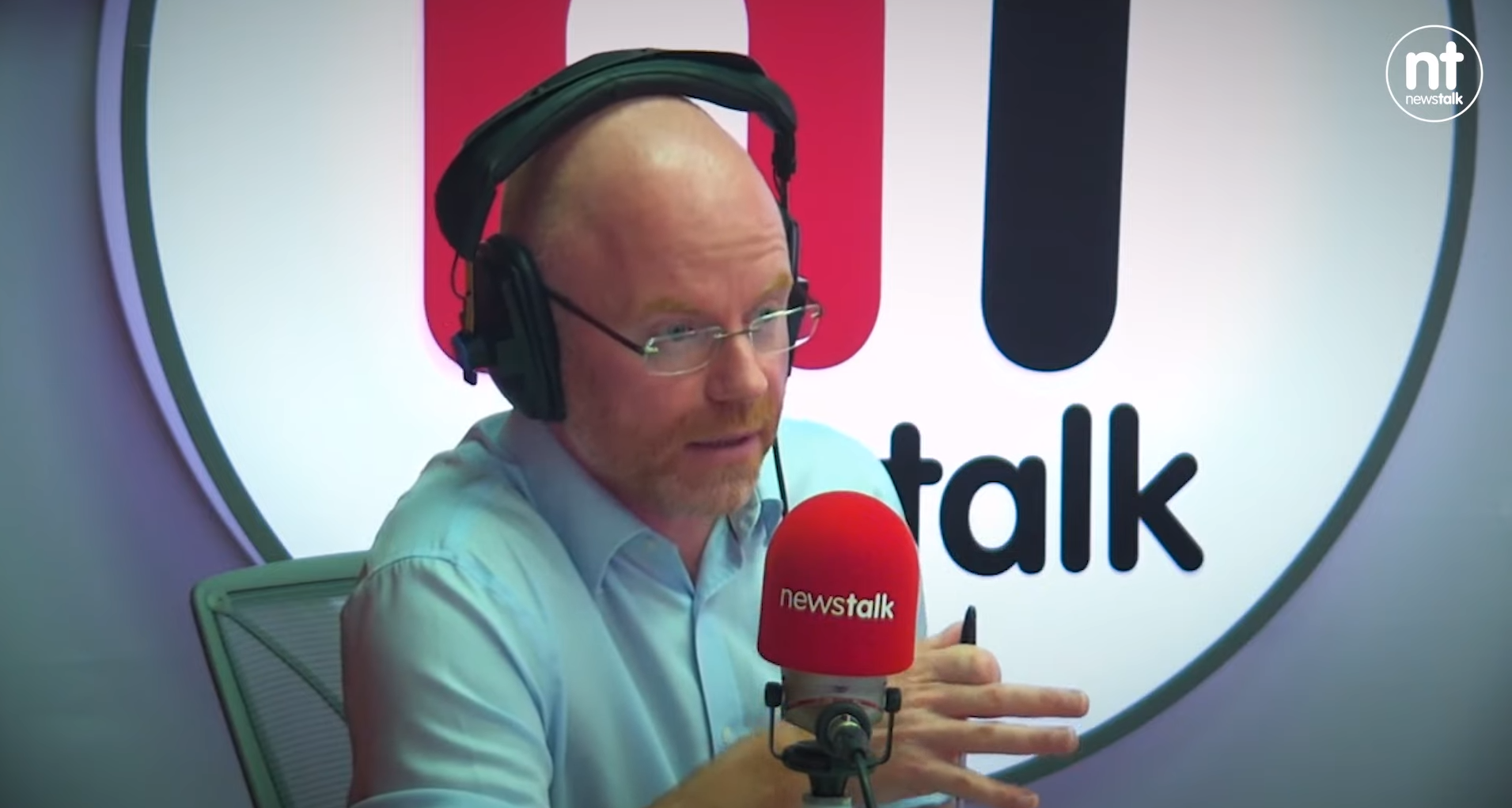 She added that his comments on Newstalk "can only be seen as an effort to deflect the narrative away from the challenges the Minister is currently facing".

"We urge Mr Donnelly to issue an apology to all solicitors in Ireland for this inaccurate depiction of the profession, which is in fact grounded in values of integrity, respect and trust,” Ms Keane stated.

On the programme, Minister Donnelly also discussed whether lawyers should be allowed to publish ads encouraging people to sue, stating: “Presumably it is legal.”

“If there are cases to be taken, then people have a right to take those cases but certainly I find it - when we are in the middle of trying to get urgent healthcare services back up and running for sick patients - I certainly find it very distasteful that any law firm would be putting stuff up on their websites to that end," he said.

“I find it equally distasteful mind you, that some of them have done the same on the vaccine programme as well but unfortunately, it does seem to be a facet of at least a small part of the country that we live in.”

The Health Minister added that it is “too early to say” how exposed the State may be to legal claims due to the attack.